Basia Bulat has announced The Garden, a new album that features string quartet reimaginings of 16 songs from her discography. The record is set to hit streaming services February 25th via Street City Records, with physical copies releasing March 25th. To preview the album, Bulat has shared its title track, which you can stream below.

While Bulat has been known to play with string instruments (including her go-to autoharp), The Garden beefs up the Canadian folk singer’s past songs with complete arrangements by composers Owen Pallett, Paul Frith, and Zou Zou Robidoux. She co-produced the record with Mark Lawson, known for his work with Arcade Fire and Beirut.

In a statement, Bulat said The Garden allowed her to revisit songs whose meanings have changed since she first wrote them. “I sing the songs differently now,” she said. “It’s the gift of time.”

While fairly true to the original, the album’s opening title track — first found toward the end of Bulat’s 2016 release Good Advice — sounds deeper and fuller with newly recorded cello from Robidoux and bass from Ben Whiteley. Meanwhile, violinists John Corban and Tomo Newton are really going at it here, adding a nice cinematic quality to the track. Bulat spoke fondly of the song’s calming nature in a statement.

“This past year, I let myself slow down, dig in the dirt, take root, and look at what memories and melodies came springing back to me in the garden after many years on the road,” she said. “When I wrote ‘The Garden’ [in 2016], I was in a distorted state of mind, and it took my hand and calmed me. ‘We won’t look back, and if we don’t, we won’t be lost.’ It told me to breathe into the present moment and look toward the future, and during this past year of stillness and reflection, it reminded me to do that again, like a meditation. Gardens evolve and change and are always growing. In my garden, the plants return, some pruned back, some overgrown, but they are never exactly the same as the year before. Owen’s arrangement for this song details all the blossoms and thorns blowing about together in the wind — new shoots and old shapes making themselves known to each other in magical ways. I feel so very fortunate to bring this song to another season in bloom.”

Listen to “The Garden” below. In addition to the album, Bulat will tour Europe and Canada in the spring — see the artist’s full list of tour dates below, and grab your tickets through Ticketmaster. 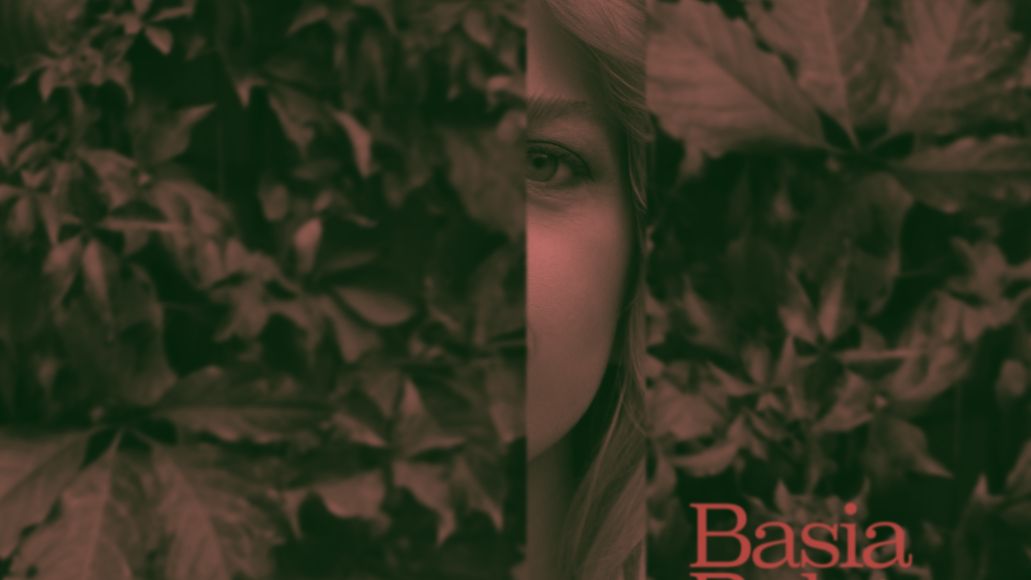