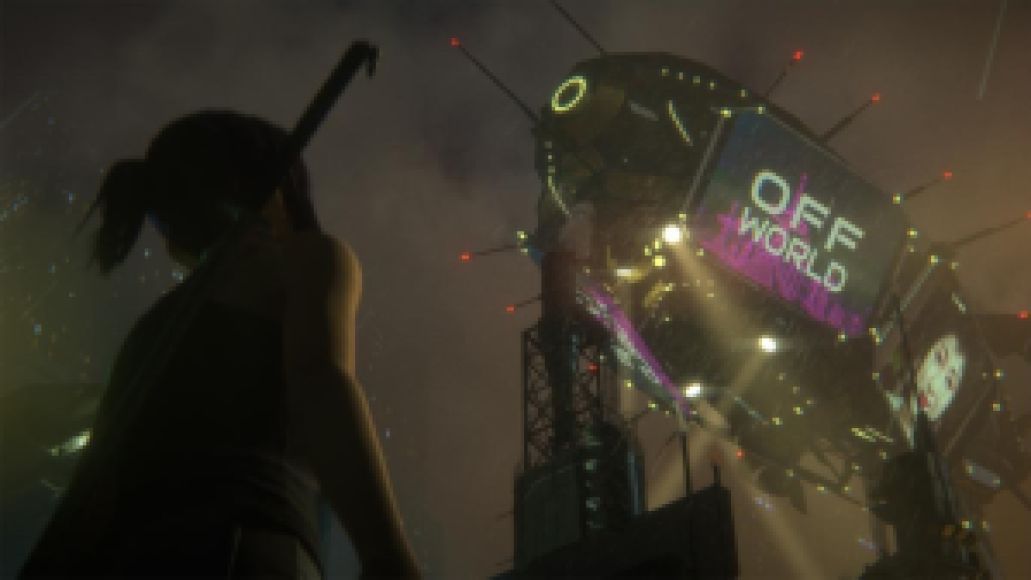 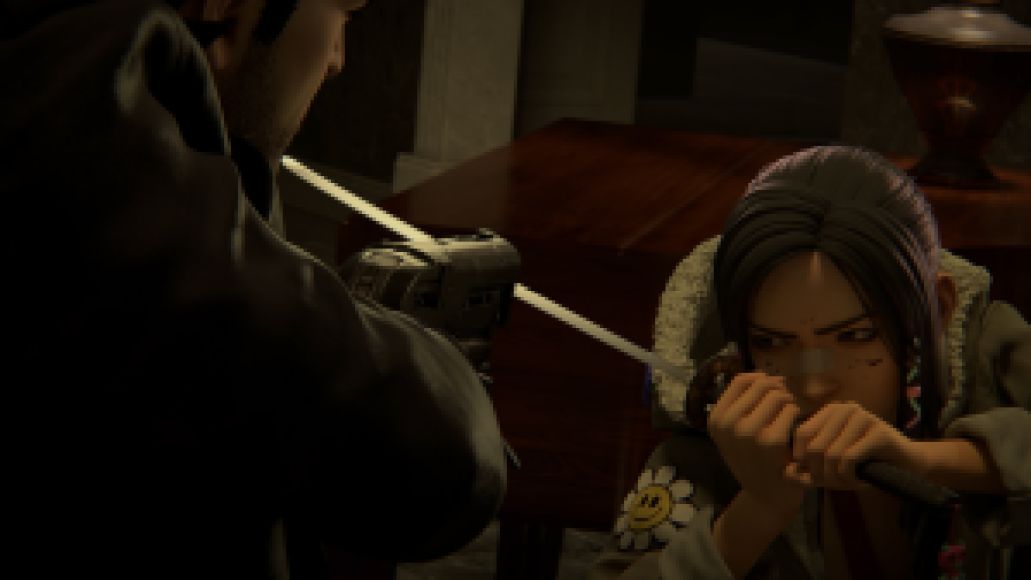 It’s interesting that you shifted to learning the choreography later on in the process, because if I’d been in your shoes, I would have thought, oh, that’s the more complicated one. I’ll try that initially, and then eventually shift to what sounds like a slightly easier way, which is just mimicking what you see on screen.

Ah, but the fights would get longer and longer. And so if it was a short fight, I would still chase picture, but it got to the stage where it was so long that, you know, you start half a second late and then it becomes so complicated, the choreography, that you’re a second late and then you’re two seconds late. And so you can’t move the whole track like this. You have to chop it up. And it just makes the sound engineer’s life a little bit more difficult. But I would flip flop back and forth between the two plans.

It’s wonderful to hear you talk about the process just because I feel like with voice acting, we who do not do it don’t understand the toll it takes on your voice.

It trashes your voice. Well, Blade Runner, the fights would trash my voice, but doing the actual voice of Elle was fine. She’s quiet and she’s quite internal. And so it wasn’t that much stress on my vocal chords, but there are so many fights that, yes, I wouldn’t be able to speak for a couple hours after I did them. I voice another show, Moley, which is this kid’s show. And that that’s a push for every single line. I do a crazy voice in the show, and every single session is four hours. And by the, by the end of it, I’m wrecked. It’s tiring, voice acting is tiring. Everyone thinks, oh, that seems easy. It’s not, it’s hard.