Disney+ has shared the first trailer for The Book of Boba Fett. A spin-off of The Mandalorian, the highly anticipated series debuts on the streaming service this December 29th.

As our first look at The Book of Boba Fett, the new trailer presents a vicious but determined version of the iconic Star Wars bounty hunter — or, former bounty hunter, if those first lines mean anything. Picking up after the events of The Mandalorian Season 2, the show finds Boba Fett (Temuera Morrison) returning to Tatooine with his right-hand woman, Fennec Shand (Ming-Na Wen). Meeting with Jabba the Hutt’s former generals, Fett has new plans for the Galaxy’s largest criminal network.

“Jabba ruled with fear,” Boba Fett says in voiceover. “I intend to rule with respect.”

And if respect has to be earned with a ruthless show of force, so be it. Watch the preview below.

The Book of Boba Fett comes from executive producers Jon Favreau, Dave Filoni, and Robert Rodriguez; the first two serve in the same position on The Mandalorian, with Favreau have written the majority of that series and both having directed some episodes. Rodriguez directed the Season 2 episode “Chapter 14: The Tragedy.”

The Mandalorian is also expected to return for Season 3 in 2022. (Gina Carano, despite being a breakout character on the show, won’t be back after she was fired following a series of offensive and misinformed tweets.) Disney+ also has the Obi-Wan Kenobi series starring Ewan McGregor and Kumail Nanjiani, as well as Ahsoka with Rosario Dawson in the lead; Hayden Christensen will be reprising his prequel role of Anakin Skywalker/Darth Vader in both shows. 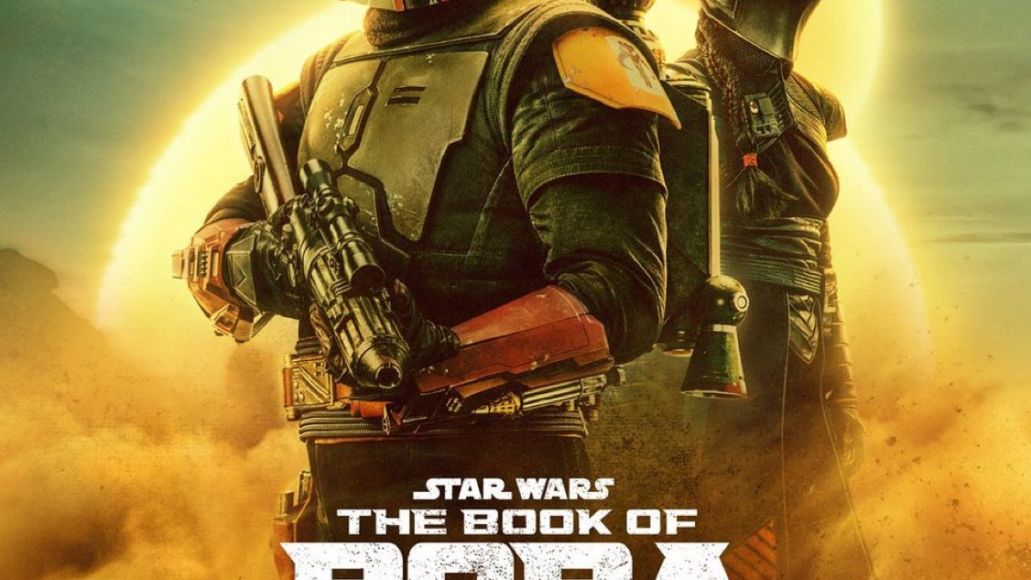