Long Promised Road documents Wilson’s career trajectory, tracking how he became one of the most influential voices in pop music. The soundtrack provides context to Wilson’s story, all the way from his early years to today. Comprised of conversations between Wilson and his longtime friend, Rolling Stone editor Jason Fine, Long Promised Road is an in-depth look at the mind of one of America’s most celebrated songwriters. “Right Where I Belong” — which was first teased in the film’s trailer — indicates that Wilson has plenty of songwriting chops left in him.

“In my heart and soul Brian Wilson’s music has always held a place of such divine importance,” James said in a statement. “It has always been there with me in celebrating life’s greatest triumphs and has also sustained me through some of my darkest hours. His spirit and life story have taught us all to never give up and to always listen to and honor the spirit of each of our own unique creative souls. So it was truly such an honor to create and collaborate with Brian on brand new music for this incredible film about his life.”

Earlier this year, Wilson shared At My Piano, an album comprised of piano reimaginings of Beach Boys classics. My Morning Jacket also recently released their self-titled album, which marked their first in six years. 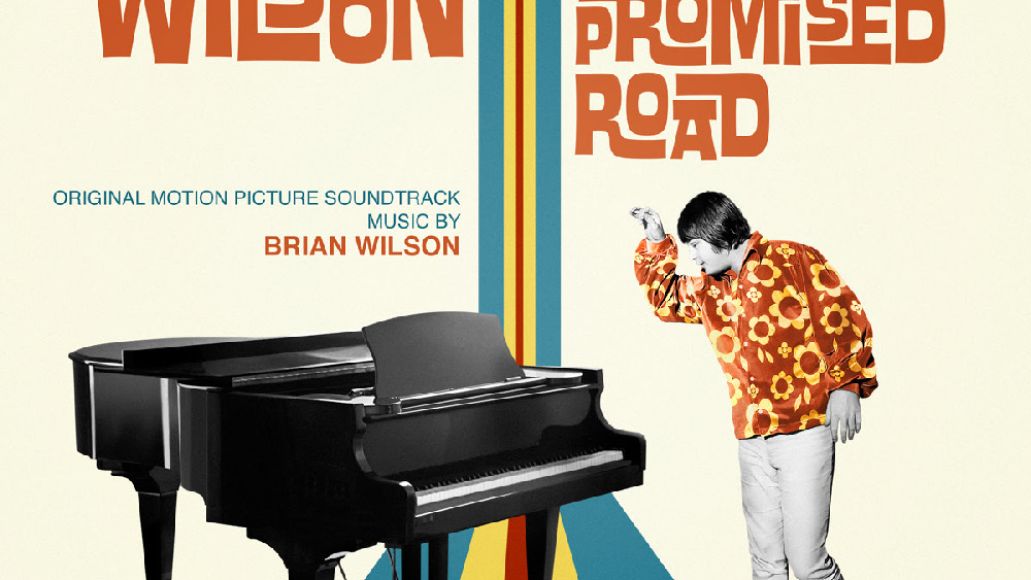