Cattle Decapitation have announced a 2022 US tour. The outing, dubbed the “Death…At Last Tour,”  will see support from The Last Ten Seconds of Life, Creeping Death, and Extinction A.D. on most dates.

The tour starts on January 18th in San Diego and winds across the US before wrapping up on February 20th in Mesa, Arizona. Pick up tickets via Ticketmaster.

Cattle Decapitation released their latest album, Death Atlas, at the tail end of 2019, notching the No. 2 spot on Heavy Consequence‘s list of the Top Metal & Hard Rock Albums of that year. Sadly, the deathgrind act was unable to tour properly in support of the record due to the impending pandemic.

“We are ecstatic to be able to finally announce a US tour after almost two years of inactivity in the States due to the pandemic!” frontman Travis Ryan said in a press statement. “Our latest album and what we consider to be the bands finest hour in our entire 25 year history, Death Atlas, will finally get its due in the States.”

Ryan went on to say that Cattle Decapitation had perfected their “best live set” before lockdown curtailed touring plans. The set had been concert-tested in Australia, New Zealand, and Japan, but the band was “cut off” before the US run.

“Well, we’re happy to say we’ll be taking some time out of our busy writing schedule to do this album some justice live starting this January,” Ryan said. “We’ll be bringing along some bands whose names fit nicely in the aesthetic of Death Atlas including The Last Ten Seconds of Life, Creeping Death, and Extinction A.D.! We all deserve everything that’s coming! Death…at last!” 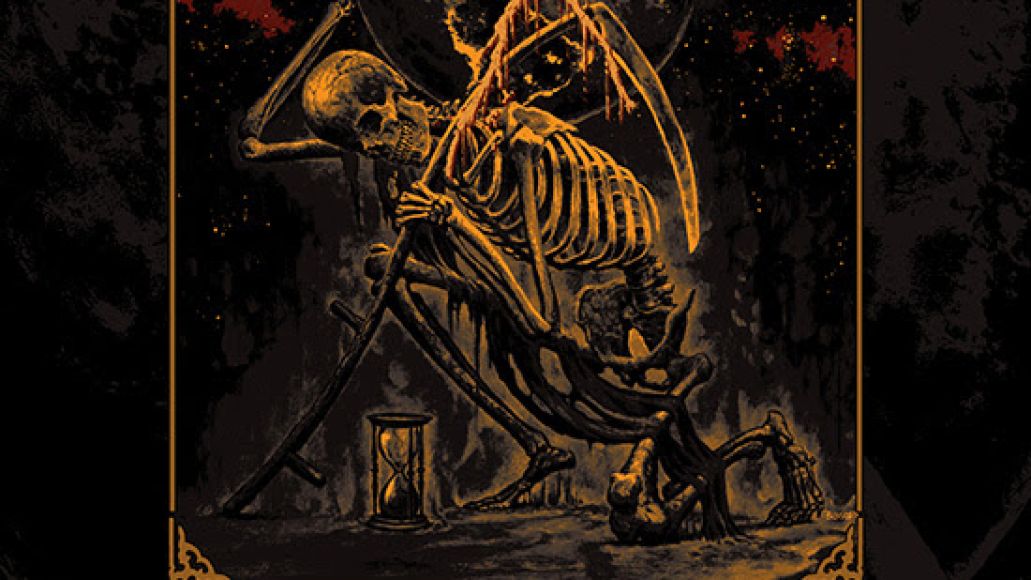