Charli XCX, Caroline Polachek, and Christine and the Queens have unveiled their new collaborative single “New Shapes.” The track will appear on Charli’s upcoming album CRASH, which she announced is slated to drop March 18th via Asylum Records/Warner Records UK. In making the announcement, the pop star noted that the forthcoming LP is “the fifth and final album in my record deal…”

On the three-way collab, Charli and Christine each handle a synth-drenched verse while Polachek is responsible for the song’s bridge. “I don’t know why I got a tendency to run away/ Don’t know why I’m always pushing for a sweet escape/ Even though I feel so close/ I just can’t control how I feel,” Charli sings to open the track. Update: Charli has shared a video for “New Shapes.” Per a press release, “it’s the first performance from [Charli’s] new talk show, TV Heaven, which will only be available to stream in full once you cross over to the afterlife.” Watch it below.

Coinciding with the release of “New Shapes,” Charli also announced a run of North American and European tour dates, kicking off March 26th at the Fox Theater in Oakland with stops across America through the end of April before she hops the pond. Pre-sales for the tour start next Wednesday (November 10th) via Ticketmaster.

“New Shapes” follows Charli’s single “Good Ones,” which got a sickening reimagining for Halloween in the form of a drag performance video starring several queens from RuPaul’s Drag Race UK.

Meanwhile, Polachek has been busy on the festival circuit, performing at both Outside Lands and Governors Ball in the midst of her ongoing North American headlining tour. (Grab tickets via Ticketmaster here.) Next year, she’s set to hit the road with Dua Lipa and Megan Thee Stallion as an opener on the former’s upcoming “Future Nostalgia Tour.”

In September, Christine and the Queens dropped a new surprise EP, Joseph, with proceeds from the project going to benefit Global Citizen’s climate change initiatives. As part of Consequence‘s 2020 Annual Report, the pop singer otherwise known as Héloïse Letissier also sat down for a wide-ranging interview about how she approached the art of lockdown performances during quarantine. 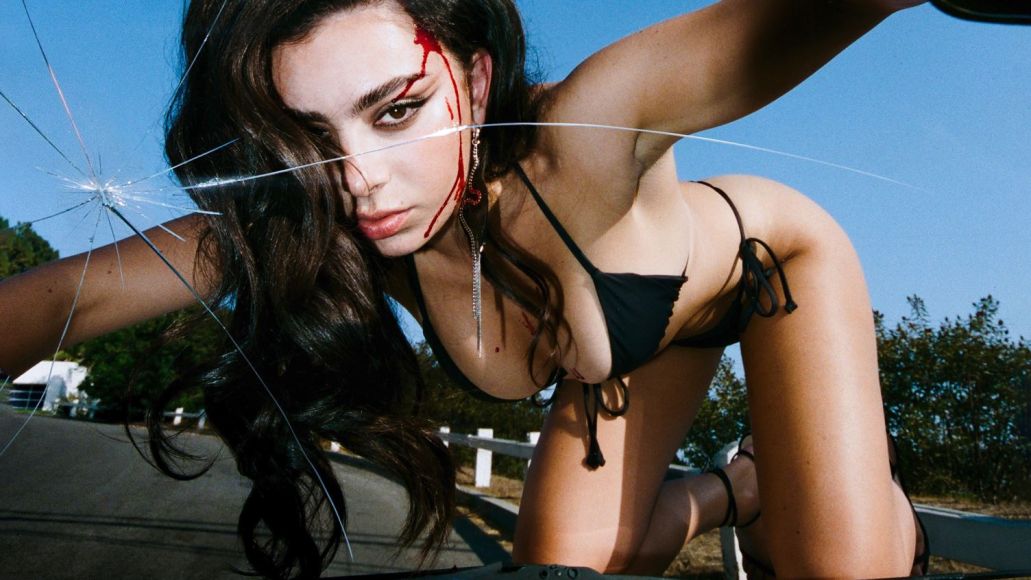