Code Orange have unleashed the returned with a new song, “Out for Blood,” along with a Max Moore-directed music video.

“Out for Blood” is the band’s first new music since 2020’s Underneath, and was recorded with veteran producer Rob Cavallo (Green Day, My Chemical Romance).

It might be the danciest Code Orange song yet, as the band dive headfirst into industrial metal territory. Heavy keyboards and beats clash against chunky groove riffs, giving off a Rammstein vibe as frontman Jami delivers a wildly dramatic vocal that evokes ’90s nu-metal.

Frontman Jami Morgan offered vague remarks on the group’s new musical direction: “When they go right, we go left. Code Orange is Out for Blood and we are just gettin’ started.”

The lavishly produced performance video sees Code Orange delivering their new song in a sweatbox venue. For as maximal as the group’s recent songs have been, they continue to offer up equally sensational videos.

We previously reported on Code Orange hitting the studio with Smashing Pumpkins’ Billy Corgan to record some “blistering new songs.” Considering “Out for Blood” was tracked with Rob Cavallo, it appears the band have even more new music in the tank.

Watch the video for “Out for Blood” and see the single artwork below.

“Out for Blood” Artwork: 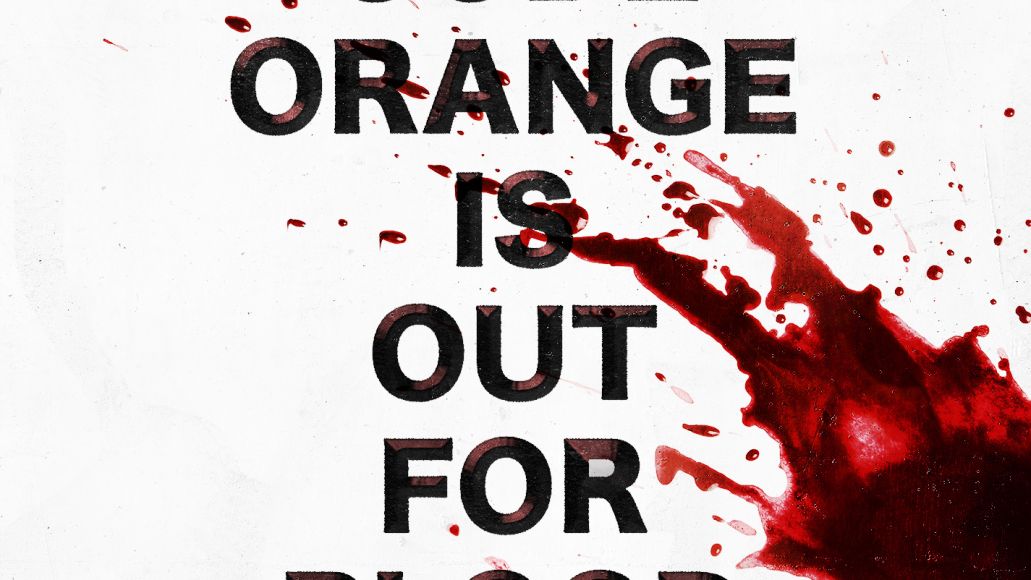