If you, like seemingly everyone on Twitter, tuned in to the most recent episode of HBO‘s smash dramedy series Succession, you probably caught the perfect sync of Nirvana’s “Rape Me.” Of course, any music with Kurt Cobain’s name attached has to get the green light from his widow, Courtney Love. Thankfully, the Hole singer approved the use of the 1993 track and she went on to rave about its use in her Instagram story.

“I was in the room watching (agog) as this song was written in about an hour, and I’ve never been so proud of approving one of Kurt’s songs,” Love wrote. “This cue in Succession is as if they truly understood KC. What he was screaming his heart out … without specifics … about. I’m sure wherever he is he’s proud of this. #rapeme #kurtdcobain #nirvana #disruption #myfavoriteinsidesource.”

For those who didn’t catch the Succession episode, Kendall Roy (Jeremy Strong) began blasting “Rape Me” during a Waystar company-wide town hall intended to detract from details that had recently come to light about sexual assault allegations within the ranks.

Love is certainly one to say exactly how she feels, whether she’s standing in solidarity with Britney Spears or dissing Olivia Rodrigo’s Hole-inspired promo photos. Her support is one badge of honor HBO and the Succession team should wear with pride. See a screenshot of her Instagram story below. 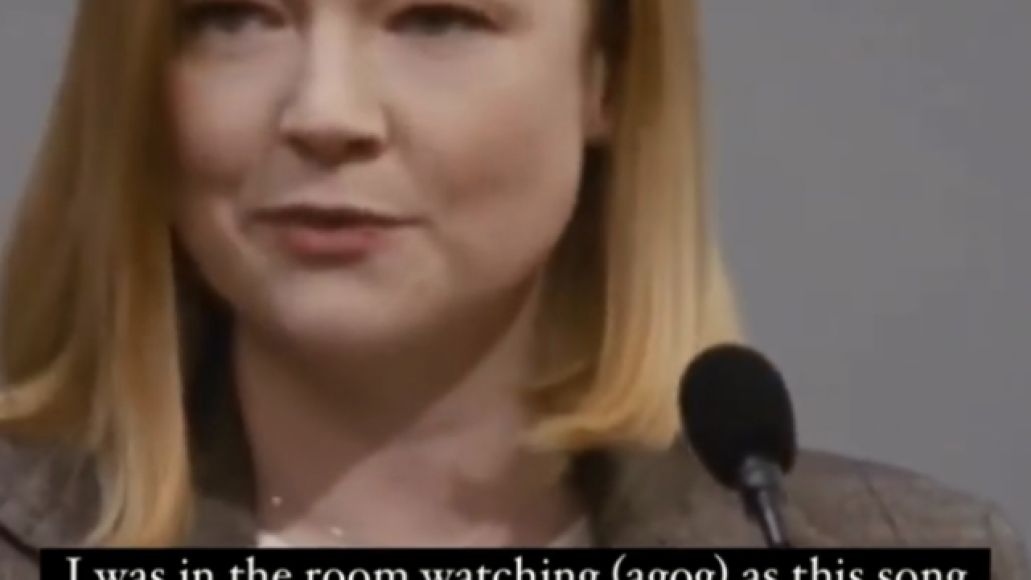