Dashboard Confessional are back. The emo veterans have announced their ninth album, All the Truth That I Can Tell, out on February 25th, 2022 via Hidden Note Records/AWAL. They’ve also shared the record’s first single, “Here’s to Moving On.”

Chris Carrabba and company reunited with producer James Paul Wisner for All the Truth That I Can Tell, the follow-up to 2018’s Crooked Shadows. Wisner previously sat behind the boards for the band’s first two albums, The Swiss Army Romance and The Places You Have Come to Fear the Most. In a press release for the album, frontman Carrabba said he used the record as an exercise in candor.

As the band’s first release since Carrabba’s near-fatal motorcycle accident last year, “Here’s to Moving On” takes this accountability in stride. “I think in this song I find myself understanding what brought me to the mat and what it takes to get up off the mat,” Carrabba said. “Sometimes what brought you to the mat are outside forces and sometimes it’s you, yourself. Or it can be all those things. But it does seem the only thing that gets you up off the mat isn’t outside forces — it’s always you.”

All the Truth That I Can Tell will be available on CD, cassette, standard black vinyl, and numerous limited edition colored vinyl. Pre-order the album here, and stream “Here’s to Moving On” below, followed by the artwork and tracklist.

Dashboard Confessional recently returned to the stage following Carrabba’s accident with a Valentine’s Day livestream concert and an unplugged US tour.  They also celebrated their 20th anniversary as a band with a greatest hits compilation and a vinyl reissue series of their early EPs.

All the Truth That I Can Tell Artwork: 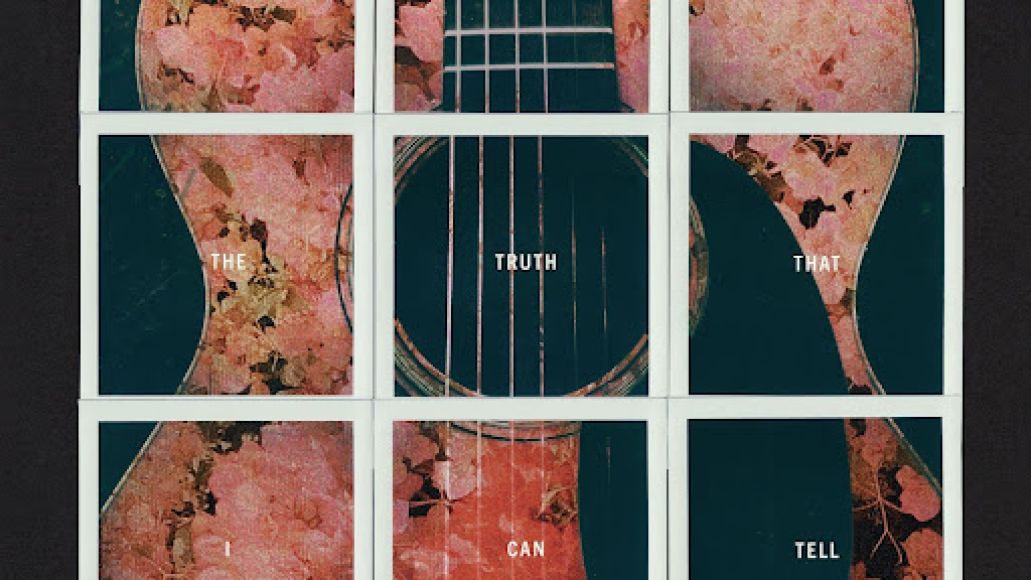 Dashboard Confessional Announce New Album All the Truth That I Can Tell, Share "Here's to Moving On": Stream