Between his early masterpieces like Hunky Dory and his 26th and final album Blackstar, it shouldn’t come as a surprise that David Bowie made plenty of music that fell through the cracks or never saw a proper release. But Ziggy Stardust devotees will be happy to know that Toy, Bowie’s elusive 2001 album, has finally received its proper commercial release today.

Toy arrives as part of an archival box set titled Brilliant Adventure (1992 – 2001). Bowie recorded it in 2001, in the aftermath of his 2000 Glastonbury performance. His intent with Toy was to reimagine some of his earlier recordings with a full band and then surprise-release the record, but when his label EMI/Virgin squashed those plans, Bowie signed to Columbia, ditched Toy altogether, and moved along to making his 2002 album Heathen. Some of the Heathen tracks were originally intended for Toy, which was eventually leaked in 2011, but today marks the album’s first official release.

“Toy is like a moment in time captured in an amber of joy, fire and energy,” said Bowie producer Mark Plati in a statement. “It’s the sound of people happy to be playing music. David revisited and re-examined his work from decades prior through prisms of experience and fresh perspective — a parallel not lost on me as I now revisit it twenty years later. From time to time, he used to say ‘Mark, this is our album’ — I think because he knew I was so deeply in the trenches with him on that journey. I’m happy to finally be able to say it now belongs to all of us.” Stream Toy via Apple Music or Spotify below.

Following its inclusion in the archival box set, Brilliant Adventure (1992 – 2001), Toy will receive a standalone release as a multi-disc set called TOY:BOX on January 7th.

In more Bowie news, the iconic musician will be further memorialized in a forthcoming documentary by filmmaker Brett Morgen, who pored over thousands of hours of unseen concert footage for the project. 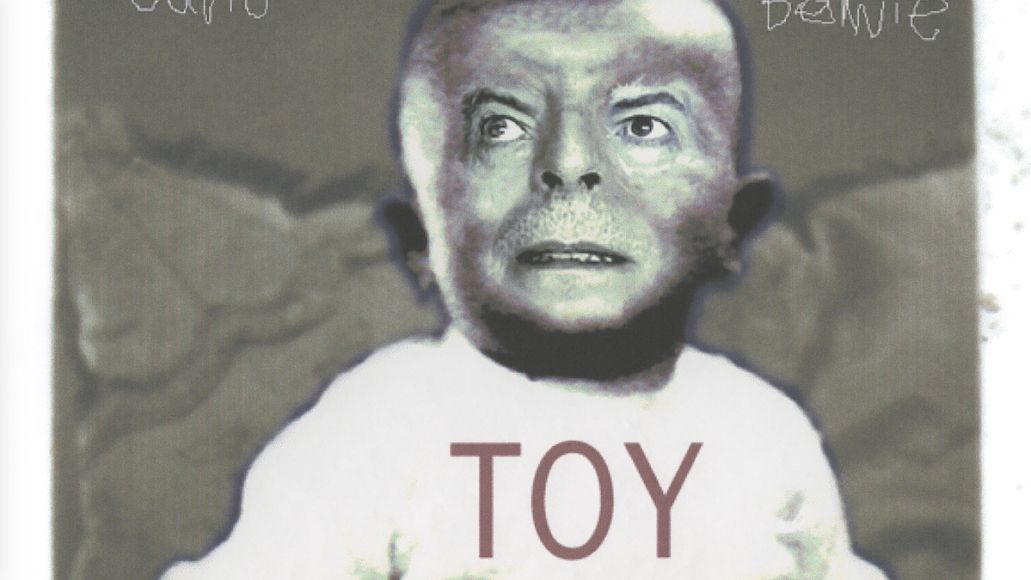