Duran Duran’s new album, Future Past, hasn’t been out very long — just since October 22nd. But bassist John Taylor says that he and his bandmates are ready to get, well, past it and onto what comes next.

“The lead-up to the release of this album was insane,” Taylor told Consequence by Zoom in early November from his home in Los Angeles. The album itself, in fact, began during the fall of 2018 and went on pause after pandemic lockdowns began in March of 2020, resuming earlier this year. Promotion for Future Past, meanwhile, started in earnest with Duran Duran’s performance at the Billboard Music Awards in May “and we really haven’t stopped,” according to Taylor.

“And for me I’m happy to just let [Future Past] go for a couple of months and just see. Hopefully it’ll find the audience. You never know.”

Actually, all indications are that Future Past, with its blend of — as the title indicates — vintage and contemporary flavors, is indeed winning over the Duranies and bringing some new listeners to the party.

Sporting collaborations with the likes of Tove Lo, Chai, Ivorian Doll, Blur guitarist Graham Coxon and former David Bowie keyboardist Mike Garson, the album hit No. 3 in the U.K. and topped the Independent Albums chart there, plus went Top 20 in several other countries. Critical and fan reaction has been strong as well, indicating that the album’s long gestation was indeed time well spent.

Originally expected to be released last year, Future Past has also become the de facto celebration of the 40th anniversary of Duran Duran’s self-titled debut album (released on June 15th, 1981). Taylor says the band’s management was at one point “very keen” to set time aside for a commemoration and “made this huge list of things she thought we could do as part of the celebration.”

But that resolve dissipated over time, according to Taylor. “The closer we got, it seemed like everybody kind of lost the appetite,” he recalls. “Nick [Rhodes] particularly was like, ‘Y’know, is this something we really need to be shouting from the rooftops, that we’ve been together for 40 years?… The best thing we can really do is a great new album, because that will speak 1,000 words as to why and how we’ve managed to stay together this long.”

The group did, however, pen the single “Anniversary” as a nod to “the fruits of staying together,” along with a lavishly produced video filled with imagery and imitators representing the band’s past.

“I think these are some of the most personal lyrics Simon [Le Bon] has written, on this album,” Taylor notes. “There are a lot of threads on this album about shared history, shared time together, intimate time together and the positive and negatives of that, just trying to hold onto something. It’s about relationship politics and particularly long-term relationships and these lyrics seem to speak to the lockdown experience in a way.

“If we’d have just stuck to the old party vibe, the Duran Duran girls thing, it wouldn’t have been the same. I was very happy at how a lot of the lyrics, they just didn’t sound tone deaf. They work right now.”

Now, however, Taylor and his mates — Rhodes, Le Bon and drummer Roger Taylor — are anxious to get started on the next 40 years. Duran Duran will be playing a show for BBC Radio 2 on December 2nd in London, and hopes are high for a world tour during 2022. “It’s something I very much want to do; It’s just a matter of everybody committing, really,” Taylor says.

By then of course, Future Past should be well-entrenched, while the group will be on to its next 40th anniversary, of its sophomore album and double-platinum U.S. breakthrough Rio.

“You take it all into account,” Taylor says of the expectations that accompany Duran Duran whenever it plays live. “Every gig is like an ideal retrospective, an opportunity to say, ‘This is who we are and this is why you should care.’ We take it very — God, too seriously, really. It’s an ongoing dialogue. I do feel our core audience actually wants to hear fun new music, and of course everybody wants to hear the hits. It’s a quality problem; We’ve got a lot of great songs people love to hear.”

Catch Duran Duran on tour in 2022; tickets are available via Ticketmaster. 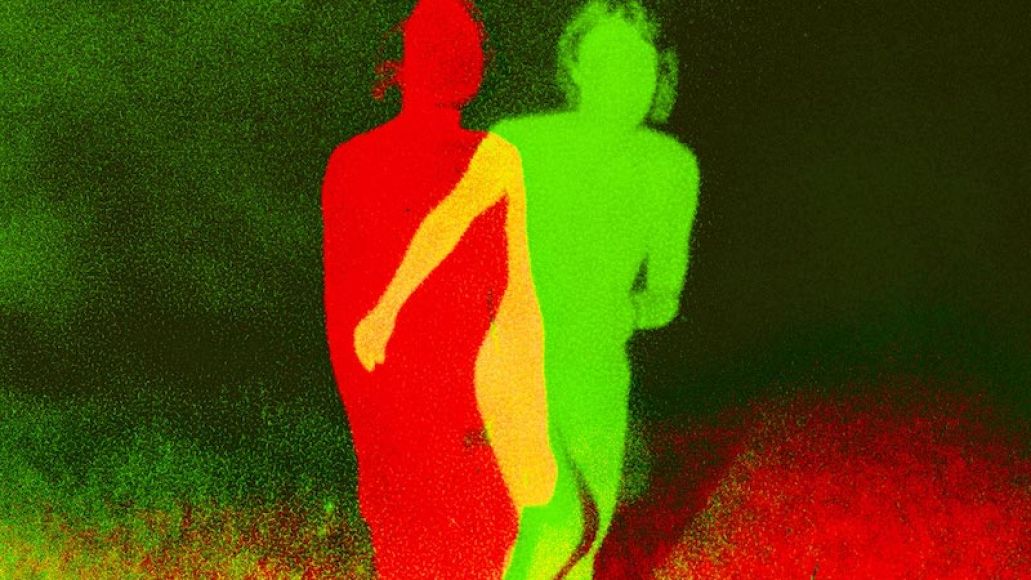 Duran Duran on 40 Years of Their Debut Album -- And What's in Store for the Next 40: “It’s an Ongoing Dialogue”