The next phase of Star Wars is beginning, and Ewan McGregor has the high ground. After turning in the rare delightful performance in George Lucas’ prequel trilogy, he’ll be adding to the lore of the galaxy’s most charming Jedi in the limited Disney+ series Obi-Wan Kenobi. As part of Disney+ Day, he and director Deborah Chow have shared a sizzle reel with production art, which for now can be watched exclusively at the Disney+ website. Check out images from the sneak peek below.

“There’s a hunger for this character to come back,” McGregor said in the clip. “The fans have been waiting long enough.” Added Chow, “This is a quite a dark time we’re coming into with him, just being a Jedi; it’s not safe. There are Jedi hunters out there.”

The pair also hinted at how the story would begin with a shot of twins Luke and Leia from the end of Star Wars: Revenge of the Sith. McGregor explained, “At least he has this one task left, which is to keep Luke safe.” Chow continued, “That’s a starting place for our story, the interesting thing is going to be where it goes from there.”

Obi-Wan Kenboi picks up in the aftermath of the events of Revenge of the Sith. As previously reported, the series brings back Hayden Christensen as Anakin Skywalker/Darth Vader, as well as Joel Edgerton and Bonnie Piesse as Uncle Owen and Aunt Beru from the prequels. Kumail Nanjiani will be joining the cast, as will actor-director Benny Safdie, O’Shea Jackson Jr., Moses Ingram, Rupert Friend, Indira Varma, Sung Kang, and Simone Kessell.

Elsewhere in a galaxy far, far away, Hayden Christensen is also slated to appear in the the upcoming Ahsoka series starring Rosario Dawson. The Book of Boba Fett drops December 29th, and Season 3 of The Mandalorian is coming in 2022. 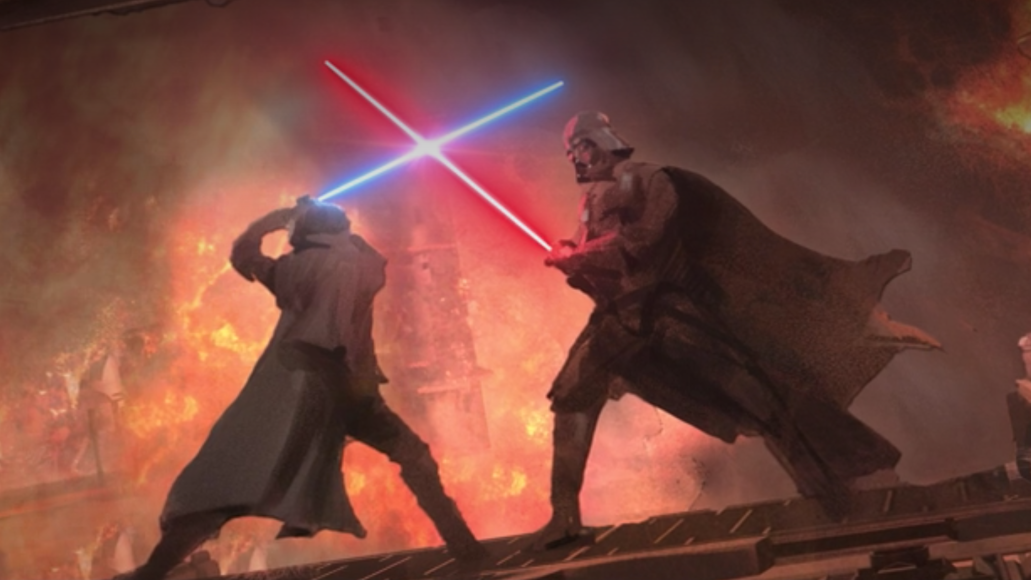 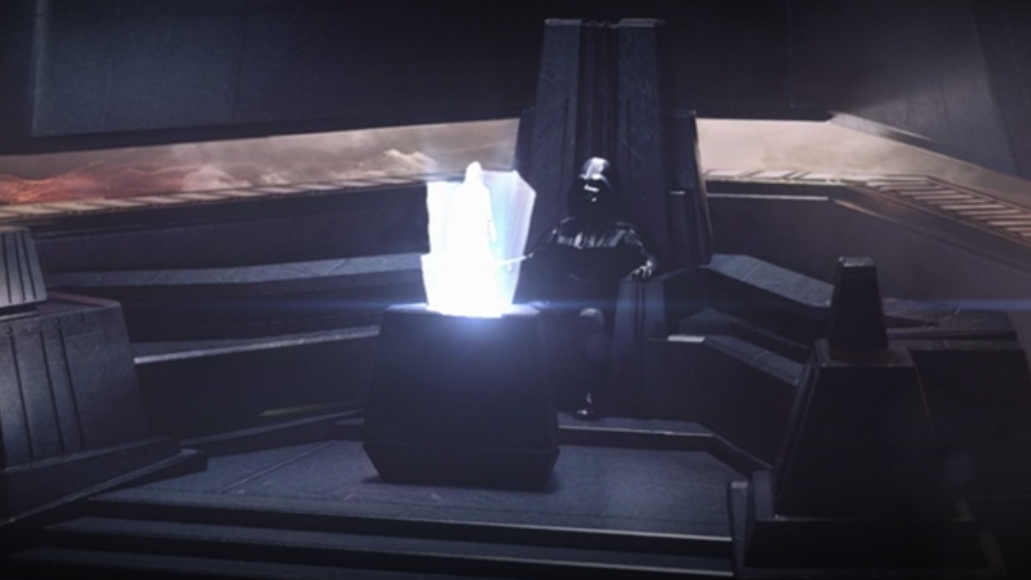 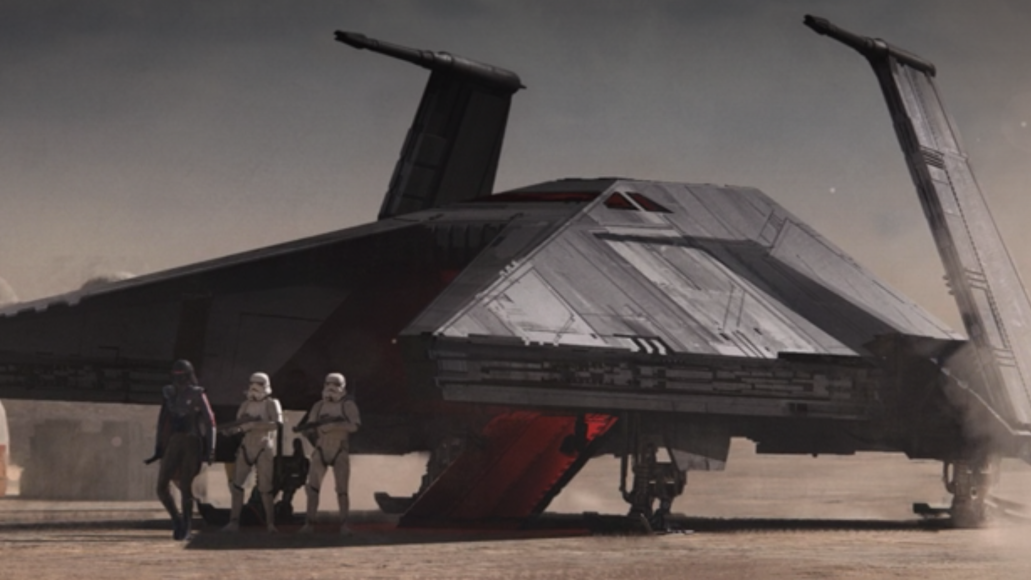 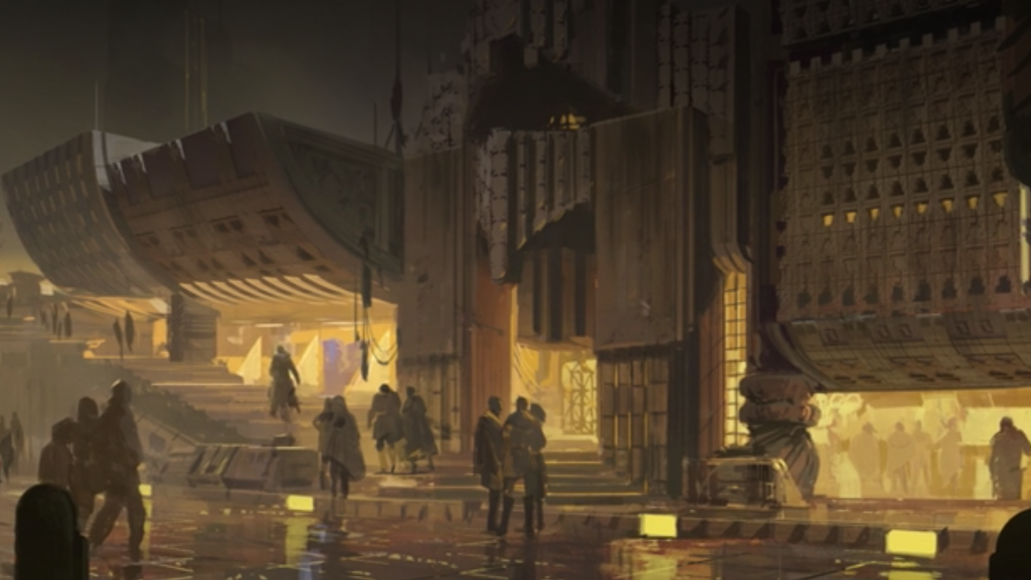 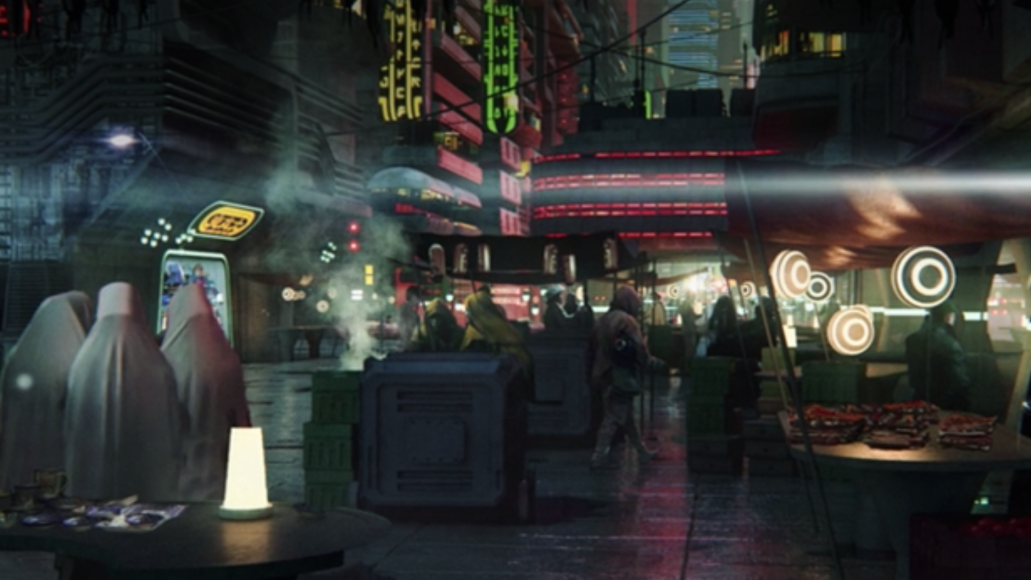 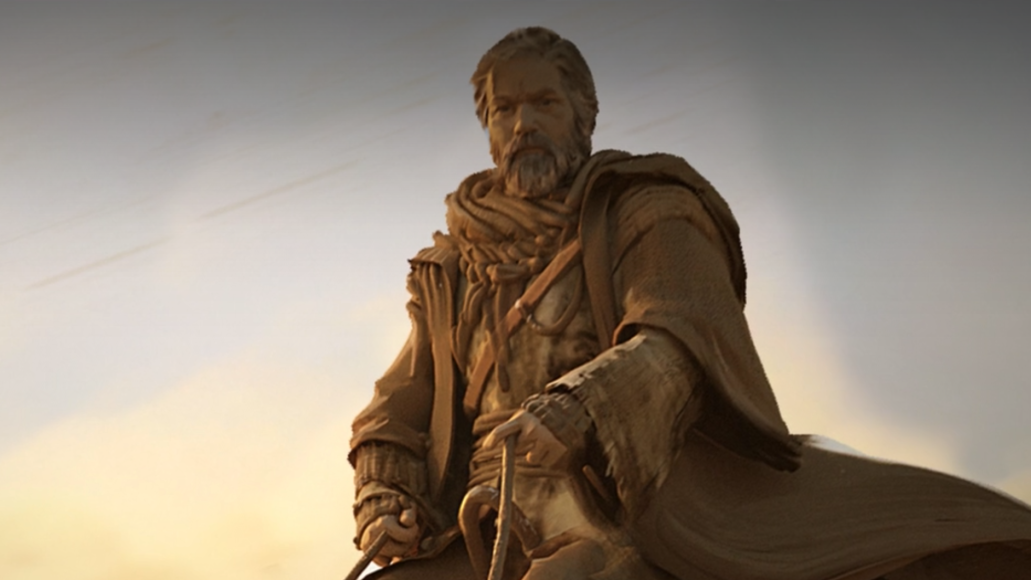