Franz Ferdinand have announced a greatest hits collection entitled Hits to the Head. Out March 11th, 2022 via Domino, the album compiles the best of the Scottish rockers’ 20-year career while also adding two new songs to their discography. To mark the occasion, the band has shared the first of the new tracks, “Billy Goodbye.” Stream the song below.

Hits to the Head follows 2018’s Always Ascending. At 20 tracks, the compilation follows Franz Ferdinand from their aughts post-punk revival success to the present day, from first single “Darts of Pleasure” and breakout hit “Take Me Out” to deep cuts like “Outsiders” and “Glimpse of Love.”

In a statement, lead singer Alex Kapranos compared compiling greatest hits to preparing for a show, explaining, “It’s the same as writing a set-list for a festival: you want to play the songs you know people want to hear. The hits. Bring the hits to the head. The heart. The feet. That means obvious singles, but also songs you know have a special meaning for both band and audience like “Outsiders.” We also added two new songs, recorded last year: “Billy Goodbye” and “Curious,” both co-produced at the last stage with Stuart Price. I have friends who believe you’re somehow not a ‘real’ fan if you own a best of rather than a discography. I disagree. I think of my parents’ record collection as a kid. I loved their compilation LPs. I am so grateful that they had Changes or Rolled Gold. Those LPs were my entrance point. My introduction.”

The band clearly has hits on the mind with “Billy Goodbye.” “When it comes to recollecting, don’t forget the best bits,” Kapranos sings over fuzz guitar and snappy rhythms courtesy of new drummer Audrey Tait. The disco-tinged track is a classic effort from a band who famously said it creates music “to make girls dance to.” Watch the video for “Billy Goodbye” below.

Hits To The Head Artwork: 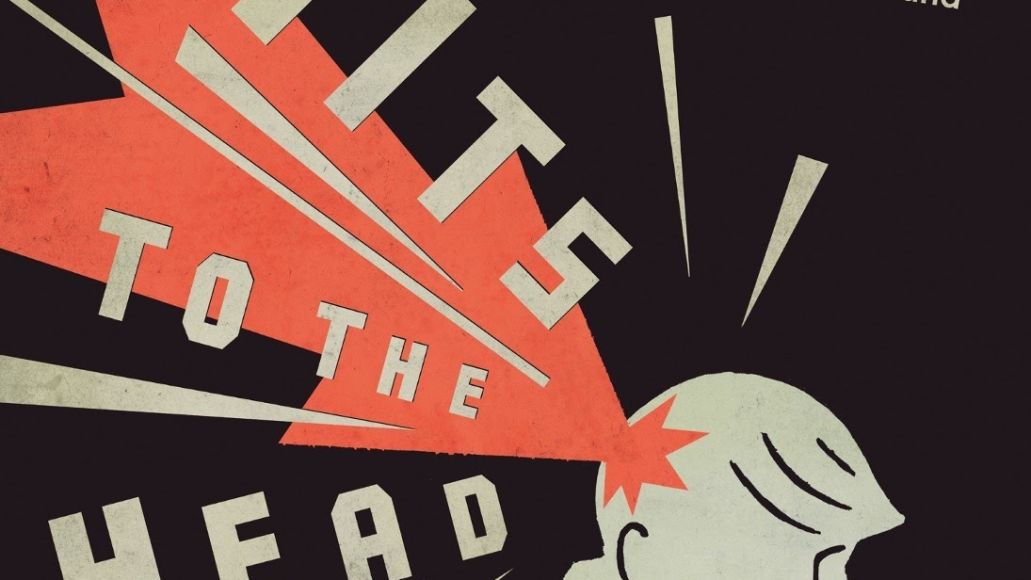