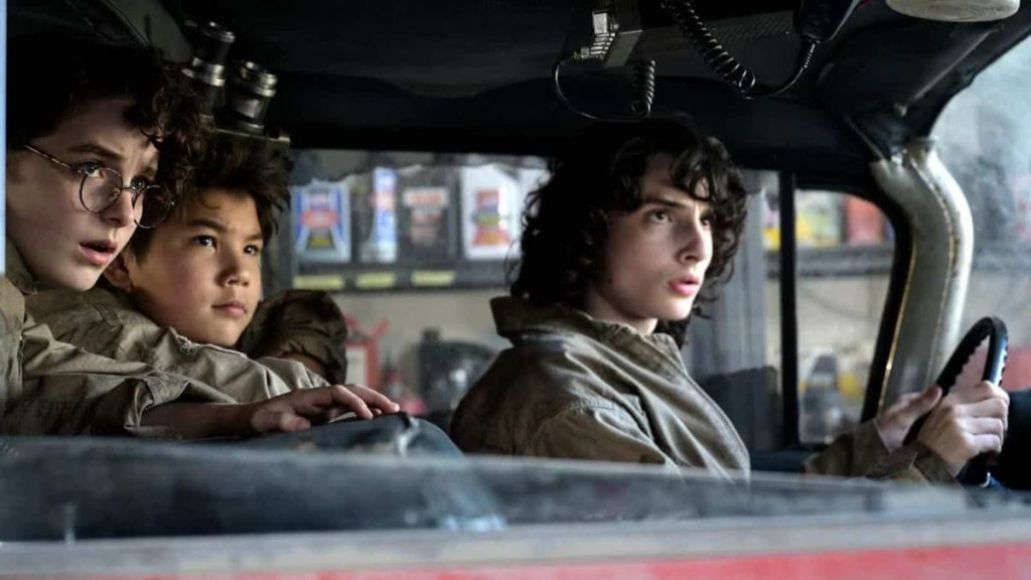 Also, the 1984 movie’s protagonists were, well, four dudes in their 30s, while Afterlife‘s real star, in the end, is Mckenna Grace as Phoebe, who’s all 12-year-old spunk, with the sort of scientifically-driven fascination that leads one to assembling a ragtag team of young people to bust some ghosts and save the world.

Though it’s really Grace’s film, Reitman makes solid use of his supporting cast: As Phoebe’s older brother Trevor, Finn Wolfhard’s awkward baby Bambi gait does a lot of the heavy lifting in making the character come to life, but he sparks well off Celeste O’Connor as his slightly older crush object Lucky.

In addition, while Carrie Coon never feels like she’s being used to the full scope of her abilities, perhaps that’s because nothing save the series finale of The Leftovers has found the outer limit of said abilities, so it’s hard to fault Afterlife for falling short in that regard — and there are a few moments where she’s having so much fun that you can tell why she said yes to the part.

Also, for those needing a reminder of how effortlessly charming and funny Paul Rudd can be (theoretically, those people exist), the movie features one such reminder: How the damn hell does that man manage to make a line like, “Hi, I’m Gary” into a punchline? No clue, but it’s a topic worth studying for a lifetime. 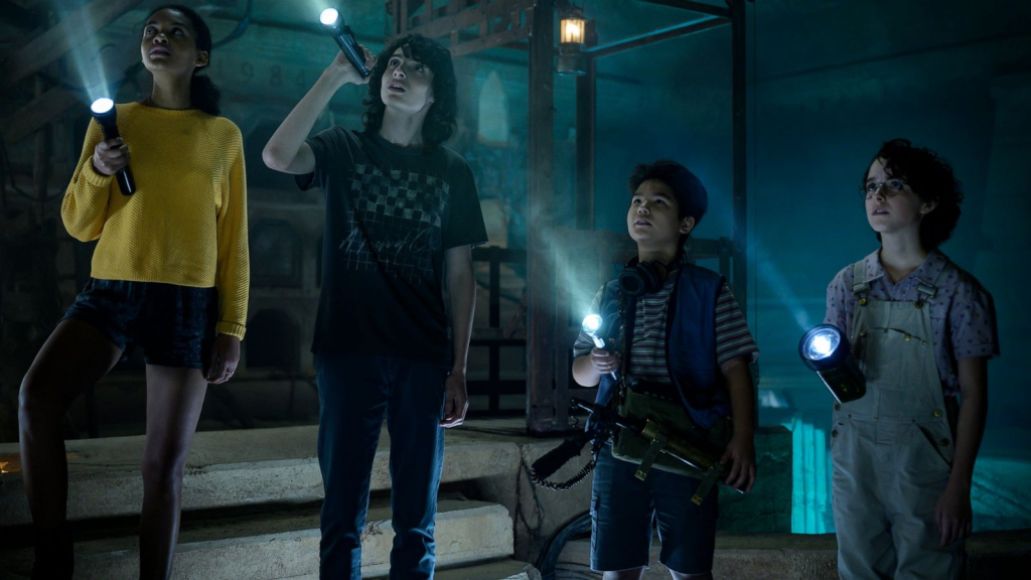 Famous In a Small Town: There’s a striking aspect to the choice to transplant the world of Ghostbusters from its native Manhattan (the original 1984 film often gets cited for its great use of both New York landmarks and general New York vibe) to rural Oklahoma. But Reitman never manages to use it to find his own voice within this material, and Summerville never comes alive as a location beyond serving up small town cliches in the background.

The plot as it exists is light, and contains more than a few holes, but all of it in service to a climax that will deliver, finally, some real fan service. Right? Well, without getting into spoilers, the overall effect of that fan service might be best described as “ghoulish.” In general, that encapsulates a lot of what feels off about Afterlife: There are moments that aren’t wholly dependent on nostalgia for their emotional impact, and some of those moments might spark a tear in the eye. But the way in which it retreads this material does no one involved any favors.

The Verdict: It would be really nice to be able to consider Ghostbusters: Afterlife without any of the unnecessary context surrounding it. But the entire existence of the movie comes thanks to the context surrounding it: not just the toxic reaction to the 2016 film, but also our culture’s craving for an idyllic past, just the way we remember it. Unfortunately, memories are fleeting and flimsy things, ghosts of good times long gone. While Afterlife is not a terrible movie, it can’t escape the burdens heaped upon it.

Where to Watch: Ghostbusters: Afterlife premieres in theaters November 19th.

A Quick Public Service Announcement: Presuming you don’t walk out of the theater in disgust before the ending, stick around for the credits. Taking a cue from the MCU, a lot is packed into them.