Canadian rapper Haviah Mighty has released a new mixtape. Stock Exchange, the follow-up to her 2019 album 13th Floor, is out now via Mighty Gang Inc.

Mighty broke boundaries with her last album, becoming the first hip-hop artist and the first Black woman to win the coveted  Polaris Music Prize. Now, she goes bigger with a record featuring a revolving door of international guests, from UK grime artist Yizzy to Spanish rapper Mala Rodríguez. In a press release, she explained that Stock Exchange offers a commentary on said modern success — the ways in which streaming numbers and follower counts dictate our definitions of good and bad art.

“These statistics that we use to compare ourselves to others and to define our successes, have become proof of our worth. It’s all perception,” Mighty said. “These ideas around perceived value got me thinking about the Stock Exchange. Seeing parallels between the way it flows — the constant rising and falling — all dictated by the general public’s perception of an entity’s value, and ultimately how that influences the moves that we make as individuals.”

Mighty released a number of singles in the lead up to Stock Exchange. The somber Yizzy collaboration “Protest” offers a look at the fear a police presence induces in Black people, and album opener “Atlantic” offers a similar bite in its references to the slave trade. Meanwhile, Mighty’s track with Rodríguez, “Flamenco,” blends the artist’s soulful voice with a Latin flair. The mixtape also includes the Old Man Saxon collab “Antisocial,” the chill bravado of “Way Too Fast,” and mixtape standout “Obeah,” which we named our Song of the Week. We also learned more about the origins of single “Good on My Own Tonight” back in March — read about the track here, and listen to the album in full below.

Mighty is supporting Arkells on a tour of Canada in February. Get your tickets through Ticketmaster now, and see the full list of dates below. 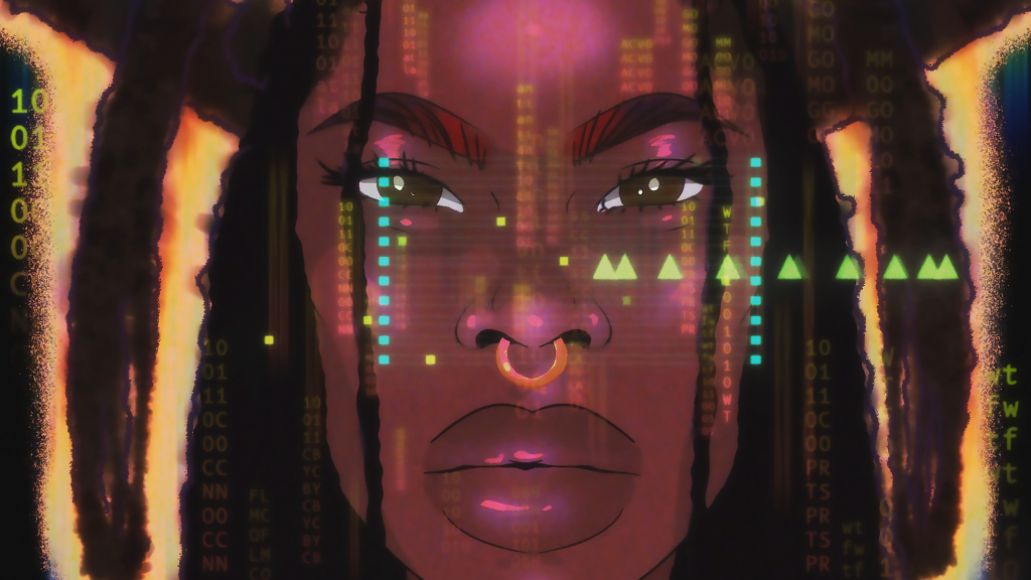