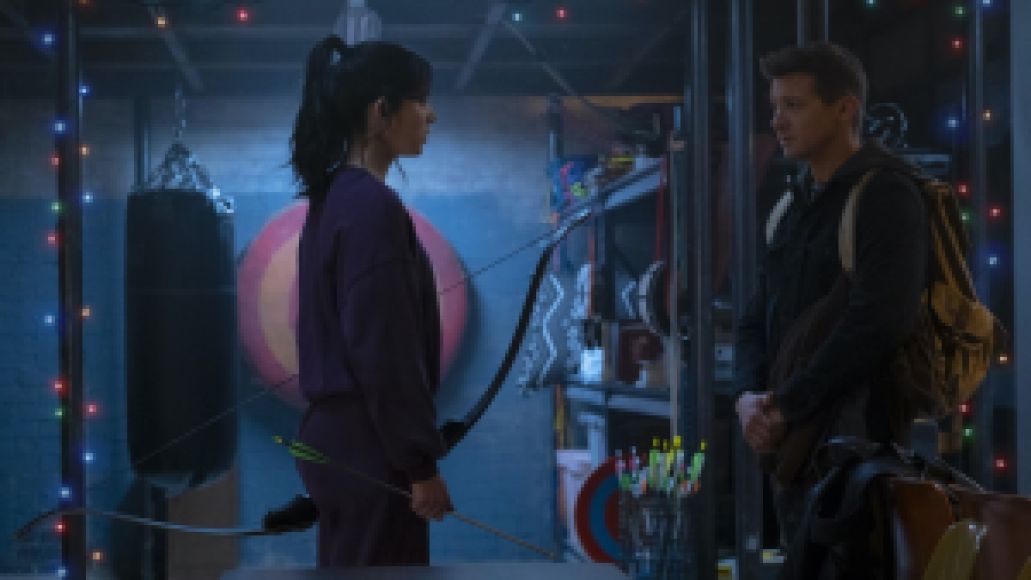 The season breaks down as kind of an episode-per-day structure — was that part of your pitch for it?

It wasn’t part of the initial pitch, but I came to it relatively early on in the writer’s room. Pitching at Marvel was an interesting process, and different from any other pitch I’ve done because there is so little that you know going in. So it’s not like a typical pitch where studios and networks expect you to have everything figured out as if you’ve already written it.

The Christmas of it wasn’t a part of my initial idea, but it came up early on in the writer’s room, and once it became the principal [goal], to get home on time for Christmas, that necessitated the shorter time frame. I love it, I love the compressed time frame, and the seemingly simple goal — where at points it just gets more and more complicated and a mess that he’s trying to clean up that gets messier and messier as he tries, through little fault of his own.

When the Christmas element came up, did you know that you would be releasing around Christmas?

I hoped so. Once Kevin [Feige] and Marvel got excited about the Christmas of it, I figured that would be the case. But we did a Thanksgiving Mad Men almost every season, if not possibly every season, and we did Christmas a bunch of times on Mad Men, and they never aired it anywhere near the holidays. When we were making those episodes it felt a tiny bit weird, but it never felt weird watching them as a viewer. So I’m thrilled that the show is coming out in the holiday season like this, it’s perfect. But I didn’t worry too much about it. I think escaping to the fun and the coziness of the holiday season is fun any time of the year.

Yeah, I feel like Shane Black really cracked the formula on how adding Christmas to a project like this gives it a whole other feeling.

Yes, I would second that and he deserves that credit.

In terms of that, is there a moment where you feel like you would feel very sad if you hadn’t had the Christmas element?

Oh there’s a lot, and most of it I can’t speak to because you haven’t seen it yet, but it’s not just window dressing, I’ll tell you that. I think the window dressing is also delightful and fun and beautiful — especially New York at Christmas, I don’t think there is anything more beautiful.

There are a handful of things about it that hopefully resonate on a deeper level, and also aren’t the biggest plot mechanisms but certainly factor into the story. But for Clint, so much of the emotional core of Endgame for me was about Clint’s family. The movie opens up with him losing his family, you know that what they’re doing works when Laura calls and tells Clint and that’s how you know that people have been brought back.

So Christmas is a way to anchor the story for Clint in missing his family and not being with his family in this particular moment, and I thought it was a great way to make the story instantly relatable from both sides of the equation. Because I think probably everybody watching the show will have had some experience of either being the person who had something that made it so that they might not make it home for the holidays, or on the other end being the person waiting and hoping that somebody was going to be able to make it home for the holidays, and not knowing if they were going to be able to.

I’m always drawn to the things that are most relatable, especially in a superhero-type of story. I think the Christmas of it in a sort of bigger and pervasive way informed a lot of small things in the show that make it feel like, despite that he is a superhero and that they’re fighting bad guys, there is so much of their world that looks like our world and feels like our world. 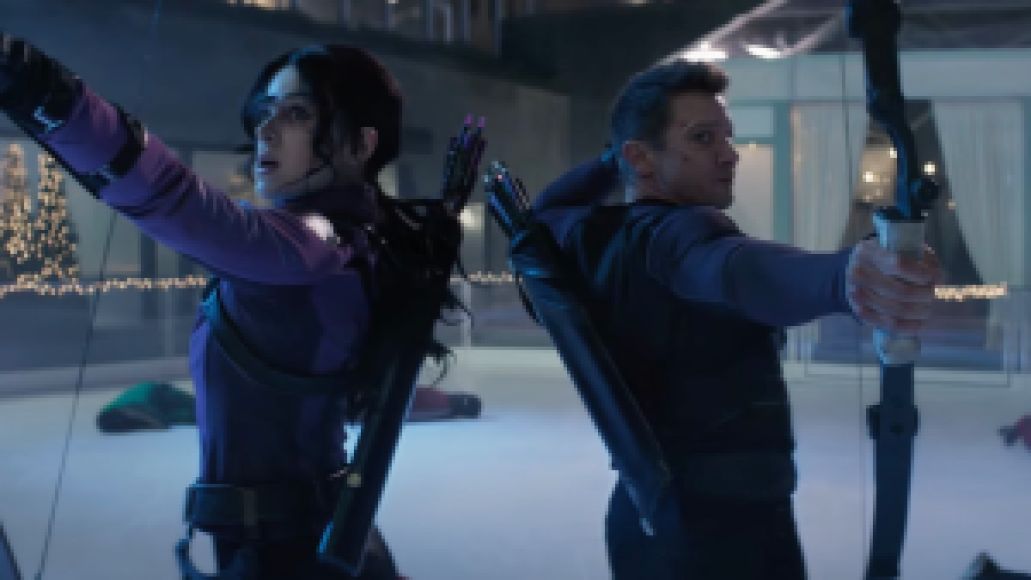