High on Fire frontman Matt Pike has shared an exclusive look at his illustrated lyrics book, Head on a Pike, exclusively via Heavy Consequence.

The singer-guitarist has offered up the Electric Messiah chapter of the tome, which arrives in bookstores December 7th. This portion features artwork by Derrick Snodgrass alongside printed lyrics and song titles.

Considering the crushing heaviness of the Electric Messiah record, it’s easy to miss some of Pike’s lyrics. Here, they’re presented with elegant minimalism, broken down by stanzas and verses, like a poetry book.

Pike also confirmed to Heavy Consequence that the overt Motörhead influence on Electric Messiah were intentional. In fact, the LP was conceived as an homage to Lemmy.

“‘Electric Messiah’ is my homage to Lemmy Kilmister,” Pike said. “A song written out of a dream! With much scrutiny!””

The lyrics book spans Pike’s career, from his work with stoner metal pioneers Sleep through his many records as the frontman of High on Fire. In addition to Snodgrass, other artists contributing visuals include Arik Roper, David V. D’Andrea, Santos, Brian Mercer, Skinner, Jondix, Stash, Tim Lehi, and Jordan Barlow.

“Matt Pike’s lyrics are just as important and powerful as his riffs, and his words deserve to be celebrated alongside the fantastic imagery that the artists have put together in this book,” said Tyson Cornell of publisher Rare Bird in the initial press announcement. “Head on a Pike is a natural for any Sleep, High on Fire, or Matt Pike fan, but the work is also relevant to greater conversations around lyrical poetry, formal and free verse and tattoo inspirations for years to come.”

Pre-order the signed hardcover edition of Matt Pike’s Head on a Pike illustrated lyric book via Rare Bird or pick up a regular copy via Amazon. Check out the Electric Messiah chapter below. 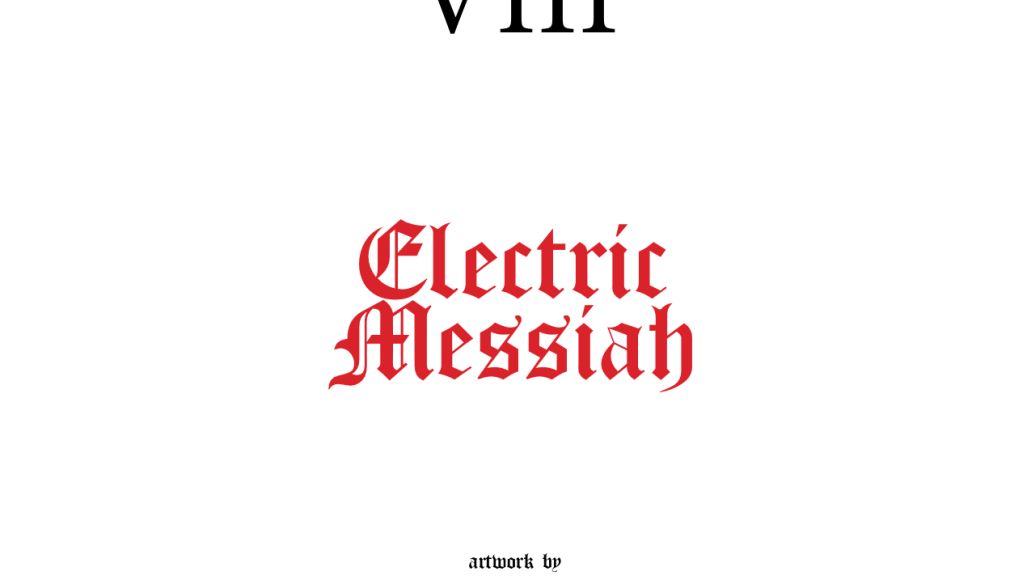 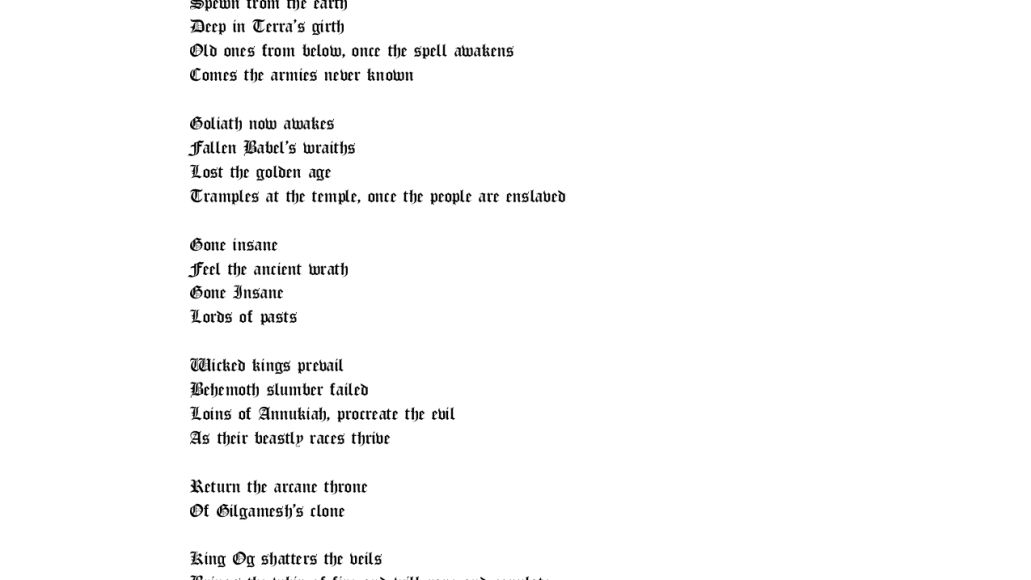 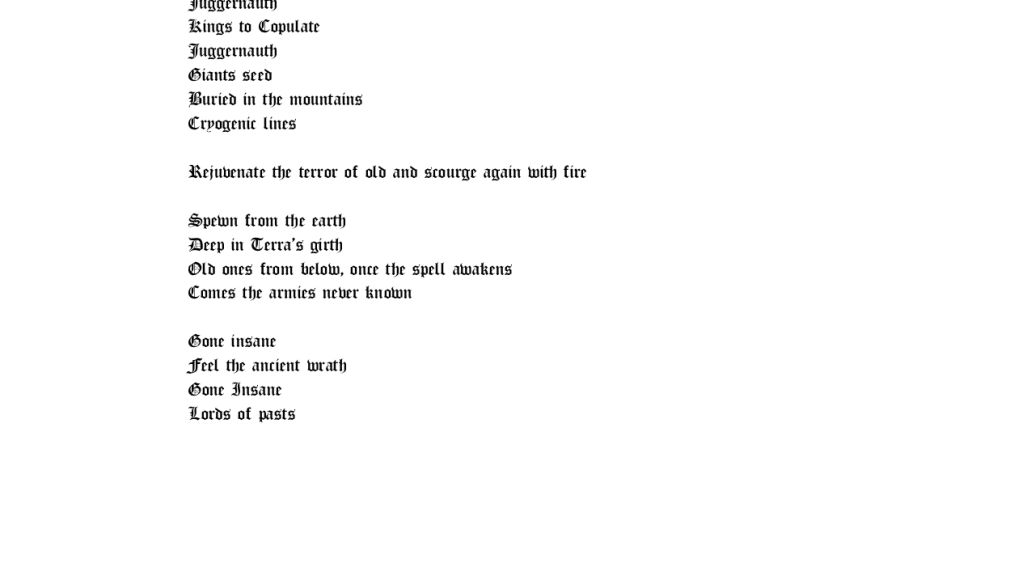 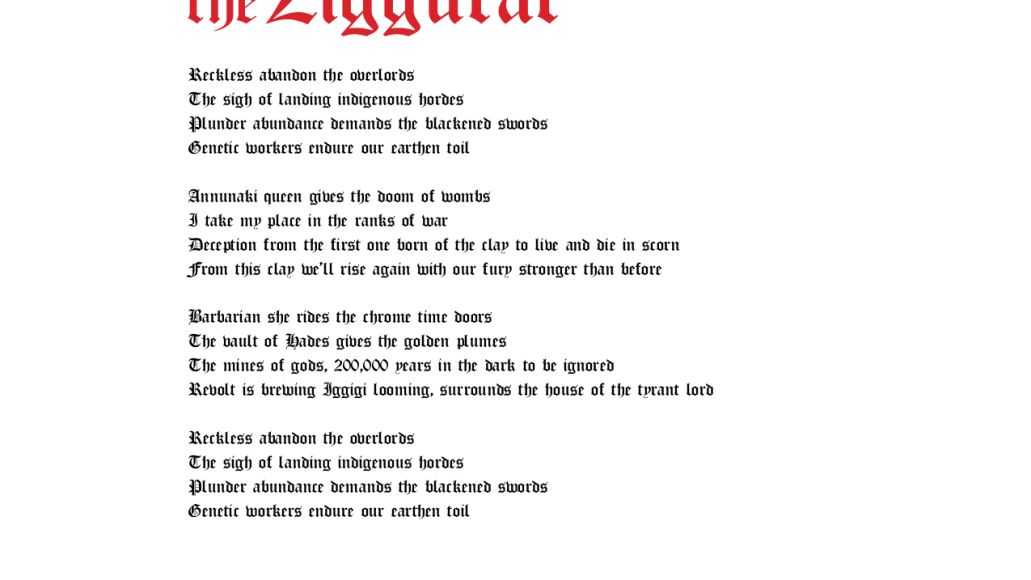 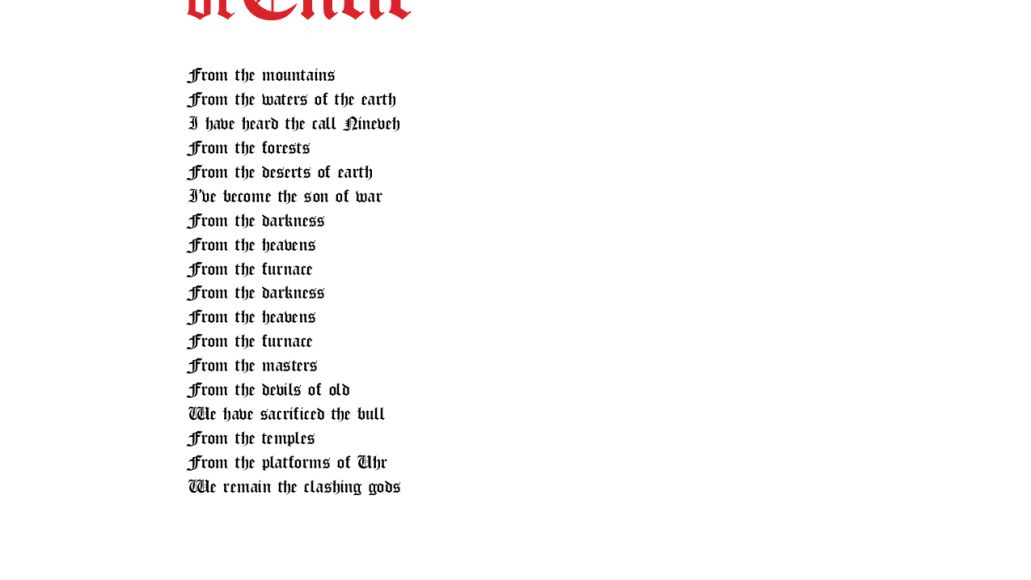 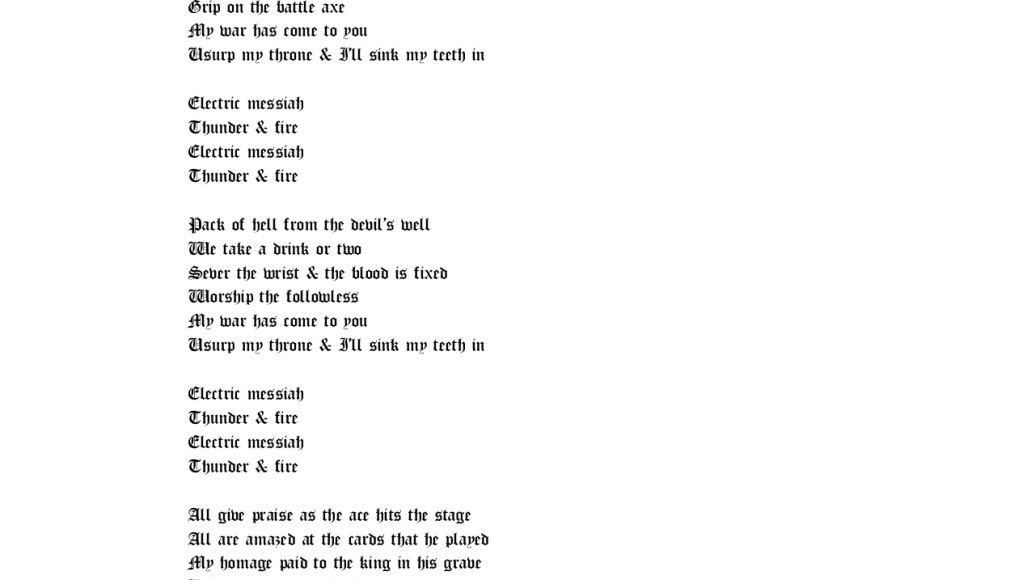 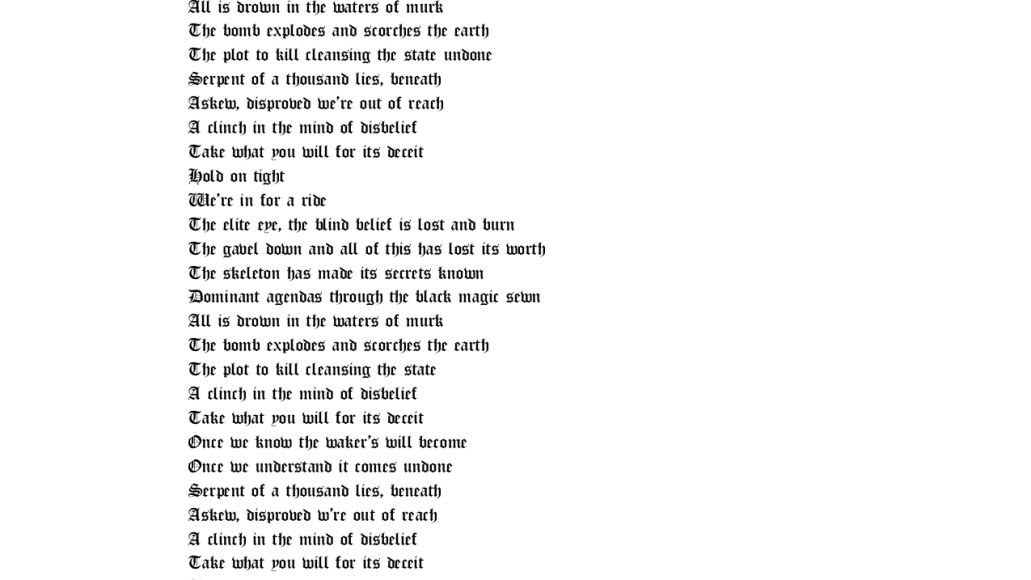 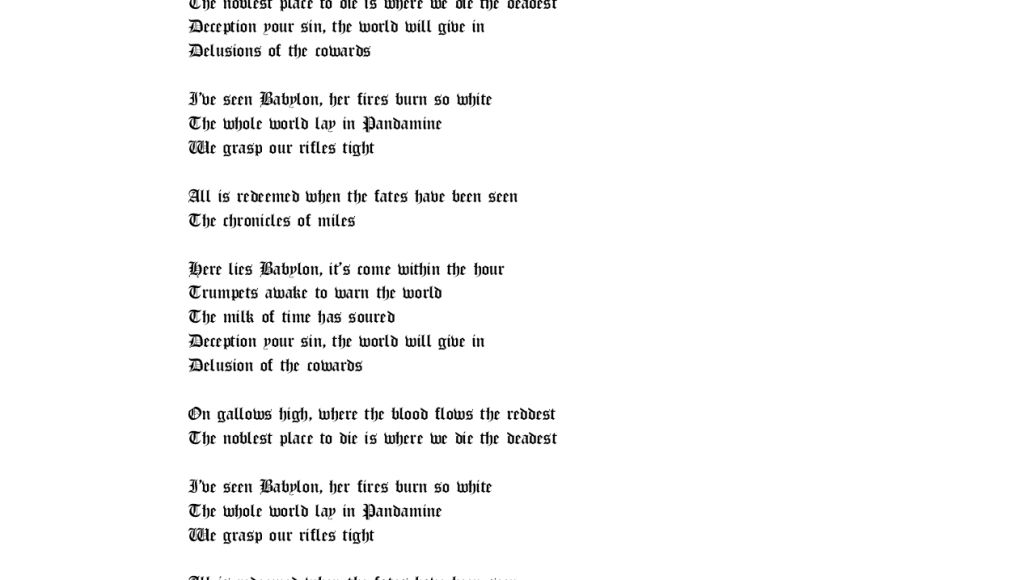 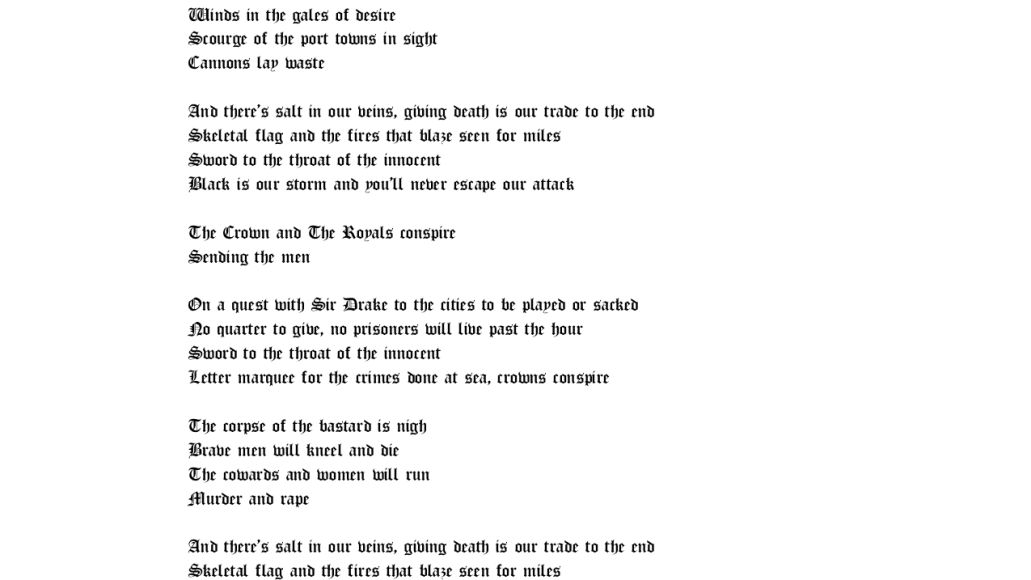 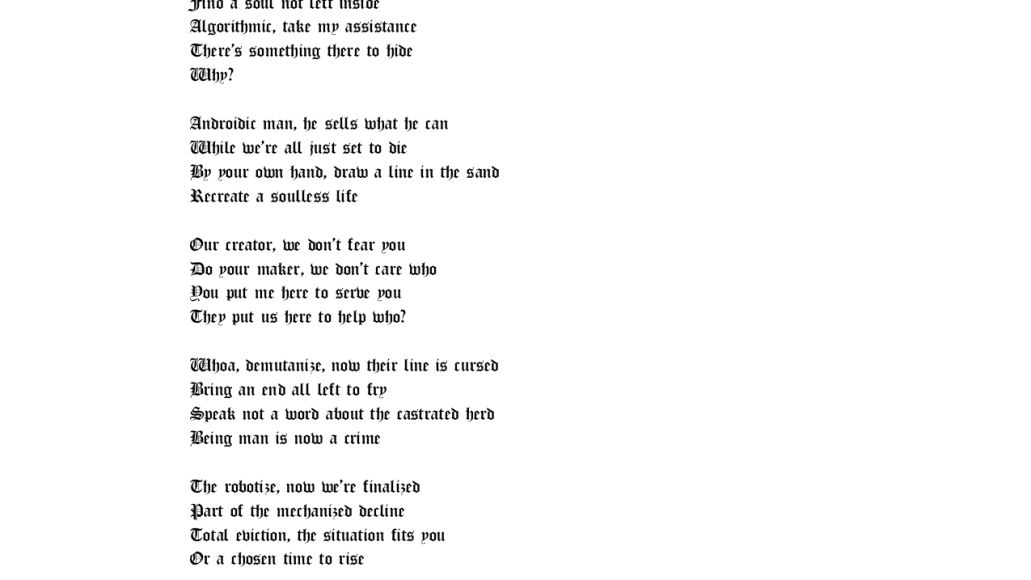 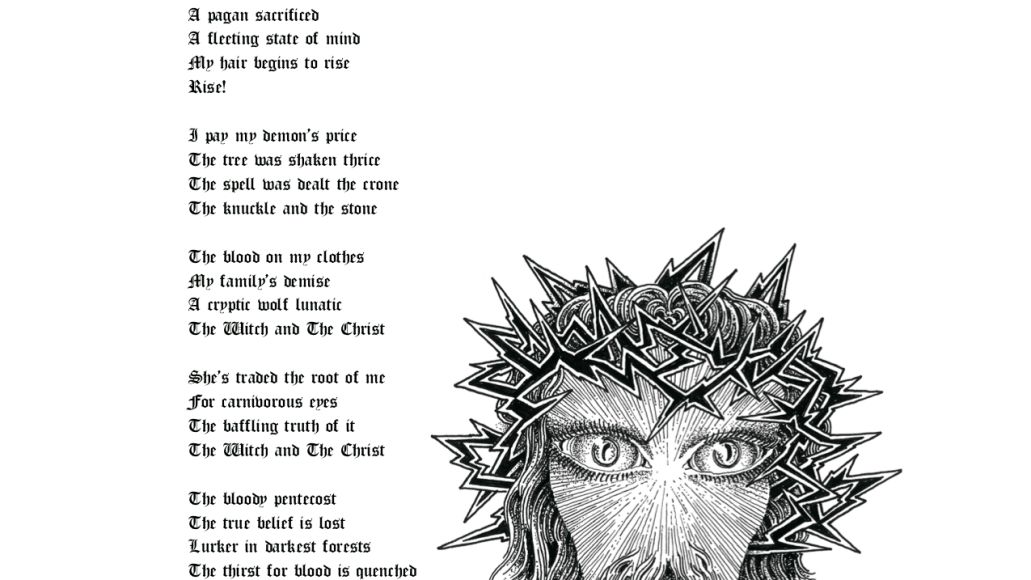 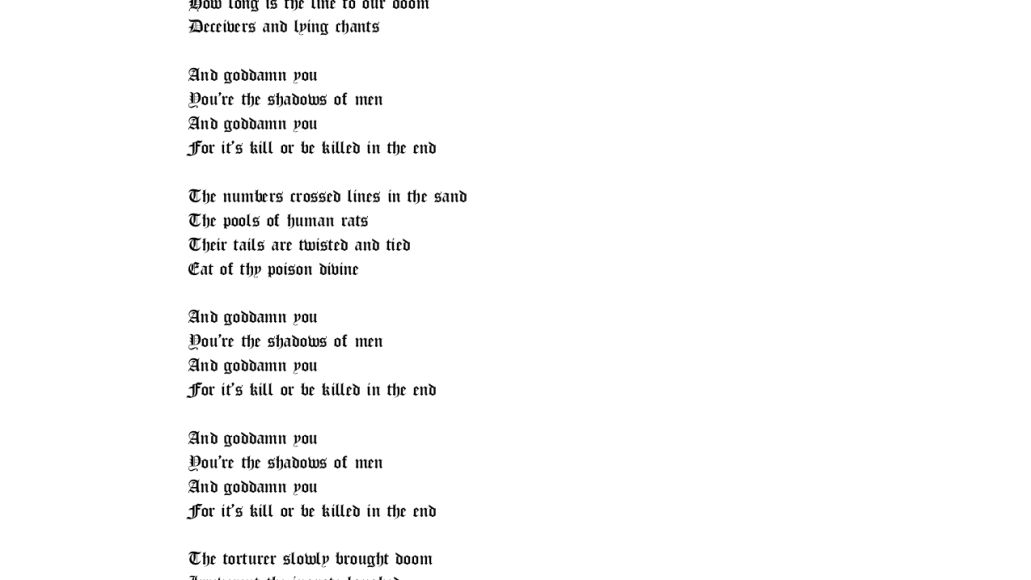 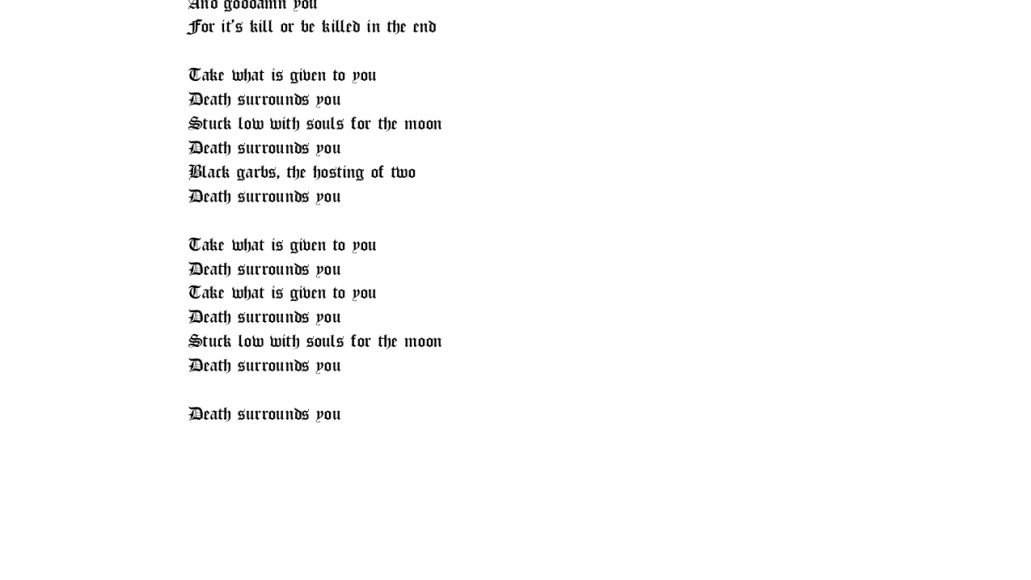