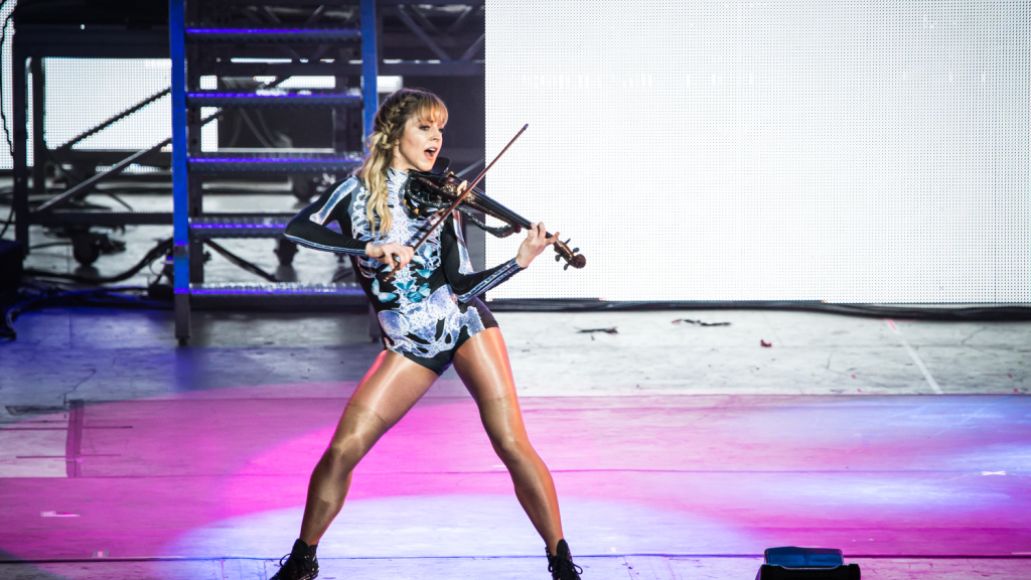 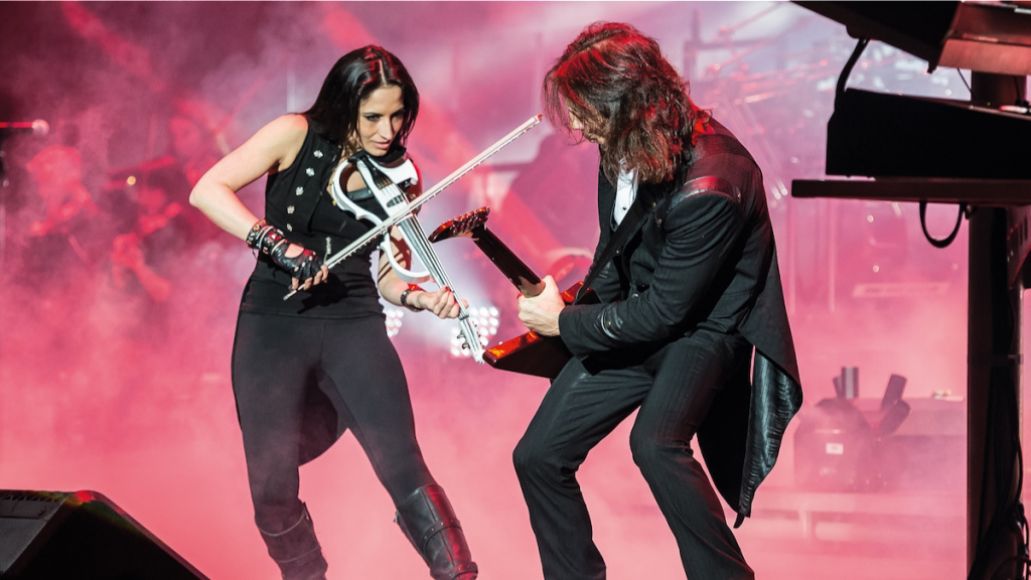 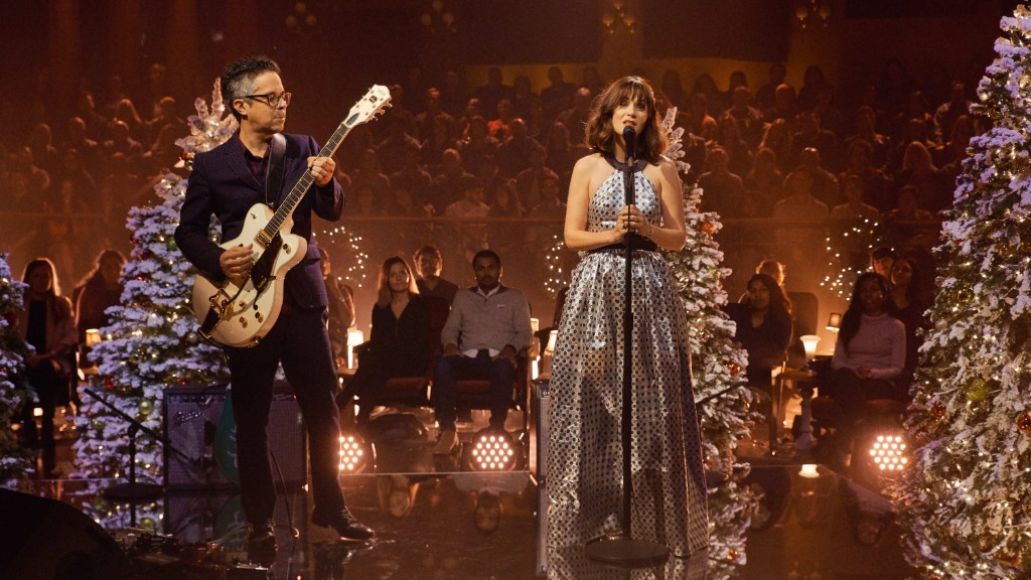 She & Him on Late Late Show with James Corden (CBS)

Zooey Deschanel and M. Ward, known together as She & Him, will only be hitting eight cities on their holiday tour, promising an intimate evening of quirky fun. The pair recently confirmed the release of A Very She & Him Christmas’ 10th Anniversary Edition, a re-issue that will include the cover of Madonna’s “Holiday.” Between Elf and She & Him — plus her recent “Merry Christmas, Happy New Year” duet with Ingrid Michaelson — Miss Deschanel is a Christmas Queen in her own right. 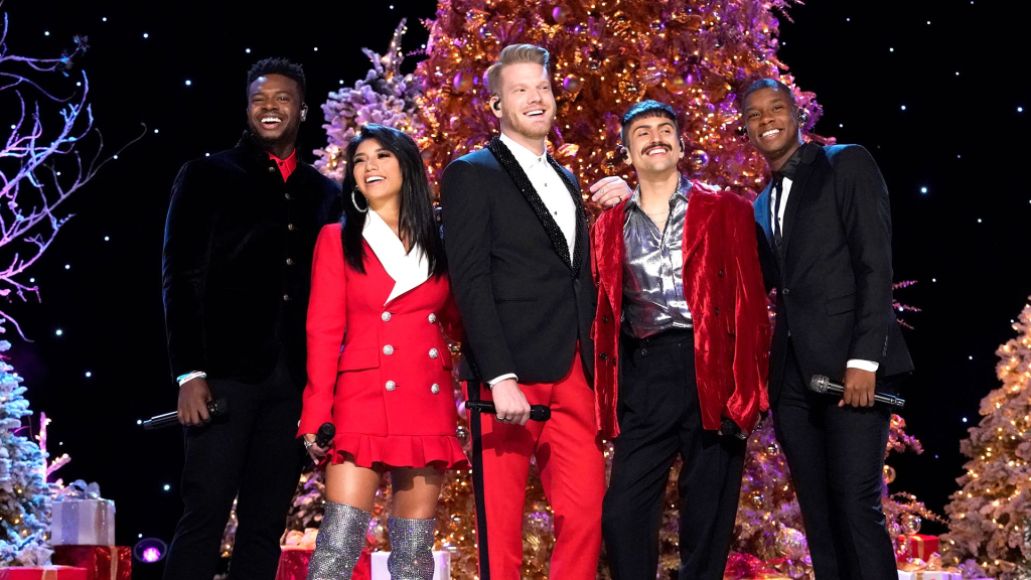 Everyone’s favorite viral a capella group is bringing their brand of elite harmonies to sixteen cities this winter. Known for their challenging harmonies and playful arrangements, the Grammy-winning quintet will be sharing and celebrating their latest album, a holiday collection entitled Evergreen. 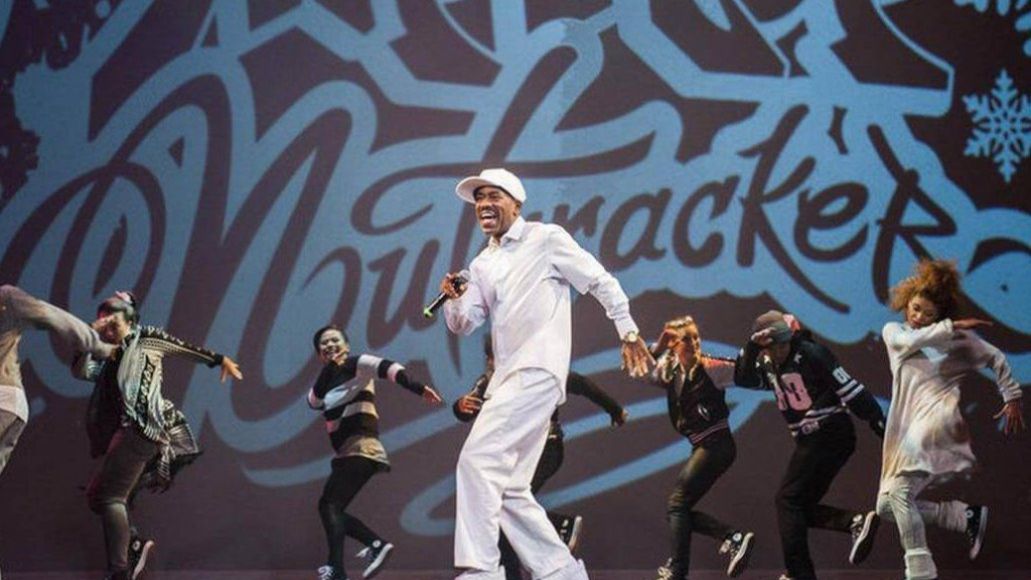 The Nutcracker has sort of transcended the label of “holiday staple” — 130 years of history will do that. While most productions lean towards a traditional approach, there are always a handful that put a spin on the classic story. One is hip-hop legend Kurtis Blow, who will be hitting 31 cities with a dozen dancers, an on-stage DJ and an electric violinist, promising a Nutcracker experience that won’t be found anywhere else. 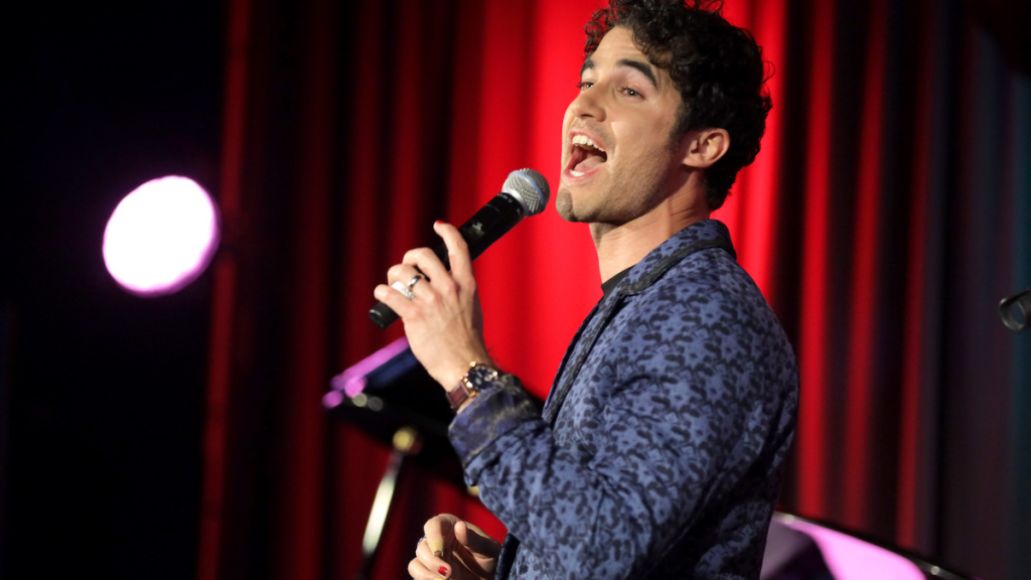 Honestly, if Darren Criss hadn’t named his holiday show “A Very Darren Crissmas,” it would’ve been a huge missed opportunity. The Emmy winner became well-known as a staple of Ryan Murphy projects, making it easy to forget that his breakthrough was in the form of Fox’s Glee. (True fans remember Criss’ viral, beloved performance as Harry Potter in the Very Potter Musical series first, though.) Regardless, Criss’ musical roots are truly impressive, vocals as warm as chestnuts roasting on an open fire. You can catch him at NYC’s Beacon Theatre on December 20th.