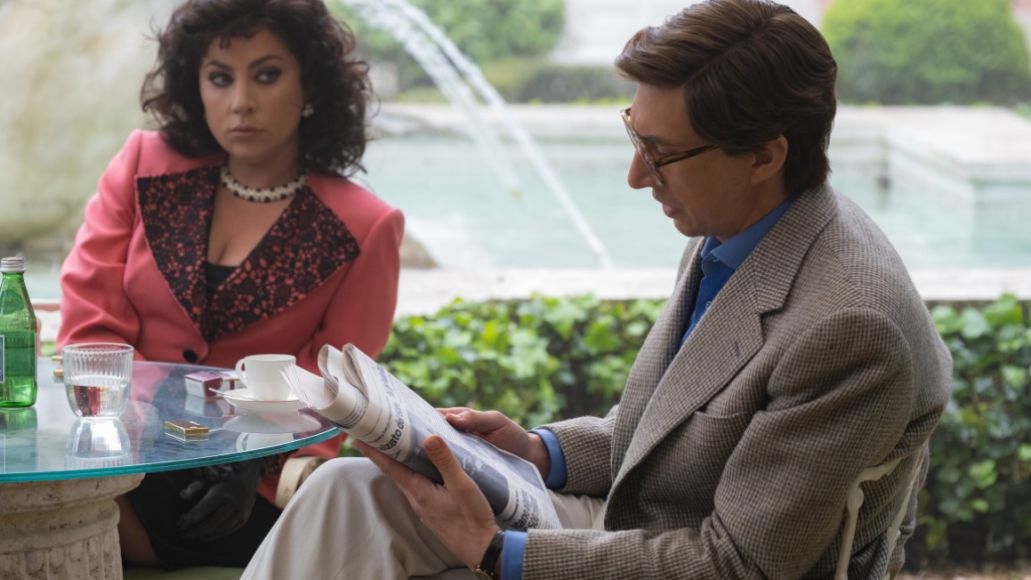 But it feels somewhat disconnected from Patrizia’s own machinations, especially in the latter act, when Maurizio gets wise to her and Gaga spends whole stretches of the movie in the periphery. The tone bounces between David Fincher and Ryan Murphy without a lot of balance, which keeps Gucci from holding up as a cohesive whole.

A Cast of Little Monsters: Still, it’s hard to deny the cast is having fun, and whether their performances are good or bad, they’re certainly unique. Gucci is undeniably Gaga’s show through and through, coming in with the kind of performance both meant to showcase her talent and to demonstrate her cultural supremacy as the next heir to Barbra Streisand or Elizabeth Taylor. From scene to scene, she certainly channels both of them, modulating between each depending on which emotional mode or stage in Patrizia’s life she’d like to explore.

Patrizia’s a master manipulator, the Lady Macbeth of this diamond-studded drama, using honey one minute and vinegar the next. That leaves plenty of chances to Go Big, and Gaga certainly takes them, especially as her and Maurizio’s marriage begins to sour and he begins pulling away from her, leaving her defensive and unloved. In the words of Glenn Close, she won’t be ignored. The wonky accent is almost a virtue, really; it makes her look frivolous at one angle, unpredictable the next as she furrows her brow or screams at the top of her lungs. Just as you try (and fail) to guess how she’ll say her next word, you have no idea what Patrizia will do next, even as the script telegraphs it from a mile away.

Driver, on the other hand, feels a bit lost at sea, his meek, self-serious Maurizio saddled with the unfortunate task of closing off where Patrizia explodes with energy. He’s most potent in the last act, where he finally becomes the power-hungry monster he’d been trying to run away from his whole life, but it pales next to the rest of the cast. Pacino, in particular, whose Aldo best threads the needle between both of the films Gucci is trying to be — a man animated by success whose awareness of the business makes him too dangerous for Patrizia to keep around.