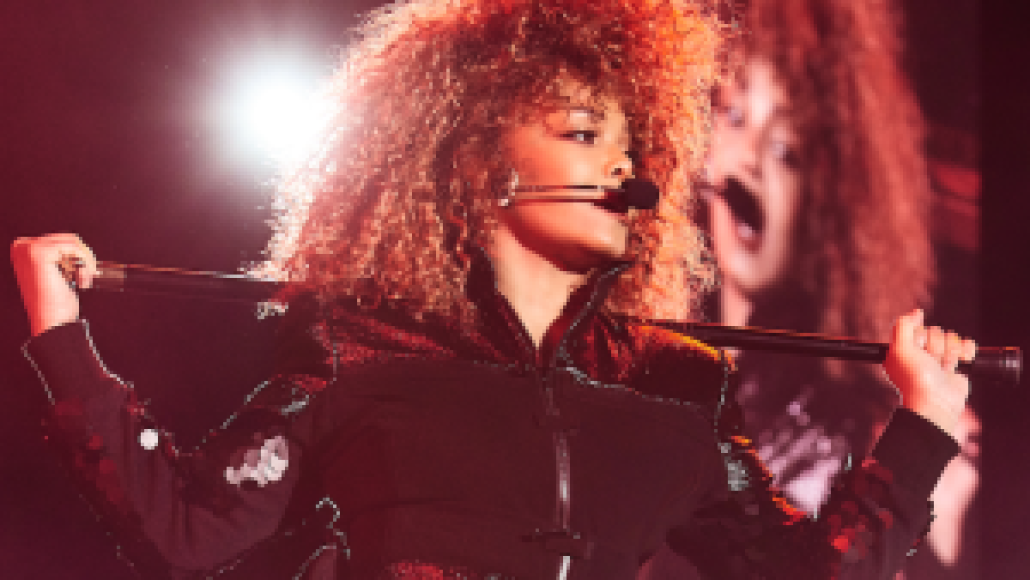 For that reason and others, it was important to us to really chronicle her ascent and, as Jodi has referenced, to really chronicle the ways in which she self-actualized work to extricate herself from business and personal arrangements that were controlled by men, to get to a point in which yes, she was making an album called Control, she was making an album called Rhythm Nation.

She was owning her sexuality on stage, in a way that seems to have been self-directed. So while [Malfunction] wasn’t explicitly a biopic or, you know, a film that tries to tell the full sweep of Janet’s life, we did think it was really important that we chronicle that trajectory, so that we understand the real consequence of what happened at the Super Bowl and in the months afterwards.

Let’s talk a little bit about finding ways to represent the voices of the Parents Television Council and the NFL leadership in the documentary. Was it hard to find people to talk to from those points of view?

Gomes: I don’t think it was particularly hard to find the players involved in the film, whether from the MTV side, from the NFL side, or the Parents Television Council. I think, you know, 17 years later, a lot of people had a lot to say, and they, they actually wanted to revisit their actions from back then. And so it wasn’t difficult.

Also, you know, obviously it being The New York Times, I think they all knew and felt comfortable that we’d be coming from it from an unbiased perspective and would just let the facts fall where they were. And so I didn’t find it strikingly difficult to get those people to speak on camera, and I’m glad that they did because I think it well rounds out the film.

Robertson: It’s always important to us to bring ourselves as journalists and filmmakers and eventually our audience as close as we possibly can to the events at hand. That’s part of the promise that we make to the audience, is that we will do everything that we possibly can to bring you into the sort of figurative room and Jodi was dogged and smart in her pursuit of those individuals who could bring us into those rooms. Not just the stage on which Janet was performing, you know, but the conference rooms and the boardrooms where the decisions were made that ultimately influenced her trajectory.

Was there anything that came out of doing this reporting that really surprised you?

Hearing the 30 days number puts into a whole new perspective — like, how long did it take for there to be a Congressional committee on the events of January 6th this year?

Gomes: Right. Don’t forget at that time we were also at war, and so there were lots of things going on culturally that I think probably should have taken precedence. Yet, a nipple was sort of front and center and, you know, it was what it was and the broadcast decency law was augmented because of it.