Originally announced back in March, the LP is Jethro Tull’s first in 18 years and comes after a health scare in the band’s camp.

Last year, singer and flautist Ian Anderson revealed he was “suffering from an incurable lung disease” and that his “days are numbered.” He later clarified that he was battling COPD and that it was manageable for the time being, while also explaining that he meant that his “days as a singer were numbered.”

That makes the new song “Shoshana Sleeping” even more impressive. The bouncy, theatrical track features jazzy chords and a smooth vocal delivery from Anderson. He also hits the iconic flute flourishes he’s known for. This is classic Jethro Tull in 2021 hi-fi.

There is an “unholy” Biblical tinge to the song, which Anderson says runs throughout The Zealot Gene. According to the press release, the goal was to “defy convention during a time when the business of being a touring and recording artist has never faced more uncertainties.”

“While I have a spot of genuine fondness for the pomp and fairytale story-telling of the Holy Book,” Anderson explained, “I still feel the need to question and draw sometimes unholy parallels from the text The good, the bad, and the downright ugly rear their heads throughout, but are punctuated with elements of love, respect, and tenderness.”

Jethro Tull’s Ian Anderson Clarifies Health Status: “My Days as a Singer Are Numbered, Rather Than Days to Live”

Anderson and company had planned to release the LP and tour in 2020; however, like most, those plans were upheaved early last year.

“It was so sudden,” the singer reflected. “Amidst the concerns and warnings of the scientific community and a few more enlightened politicians, we all retreated in disbelief to our homes to wait out the storm.”

You can pre-order The Zealot Game via InsideOutMusic/Sony Music.

Watch the Thomas Hicks-created video for “Shoshana Sleeping” and see the full artwork and 12-song tracklist below. 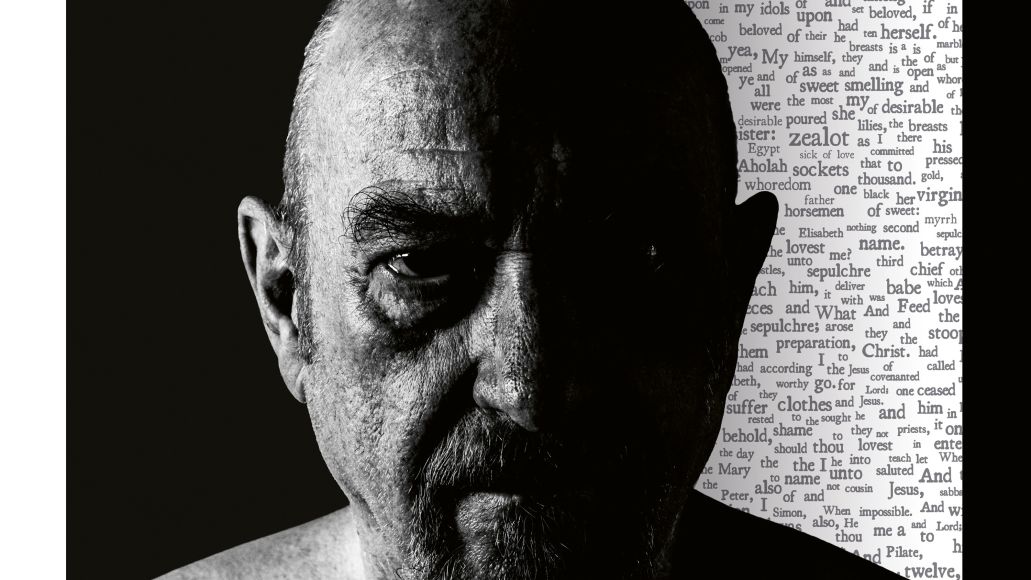