Jonny Greenwood has unveiled the score for the upcoming Netflix film The Power of the Dog. Stream it below on Apple Music and Spotify.

Starring Benedict Cumberbatch, Kirsten Dunst, Jesse Plemons, and Kodi Smit-McPhee, the western gothic tells the story of twisted rancher Phil Burbank, who torments his brother George and his new family after the latter brings home a wife and step-son.

“The main thought I kept returning to was that this film is set in the modern era,” said Greenwood in a statement. “It’s too easy to assume any cowboy story takes place in the 19th century. There is so much culture in Phil’s character. He’s well read and it isn’t hard to imagine his taste in music being — alongside his proficiency on the banjo — very sophisticated.”

He add, “The pleasure in a character this complex and emotionally pent-up, is that it allows for complexity in some of the music, as well as simpler, sweeter things for his contrasting brother. Bouncing between these two characters, musically, generated a lot of ideas.”

After premiering at the Venice International Film Festival earlier this fall, The Power of the Dog hits limited theaters around the US today, and will begin streaming on Netflix on December 1st. Read our review here.

The soundtrack itself was preceded by the dual singles “West” and “25 Years.” Check out the cover art and full tracklist below the stream.

The Power of the Dog (Soundtrack From the Netflix Film) Artwork: 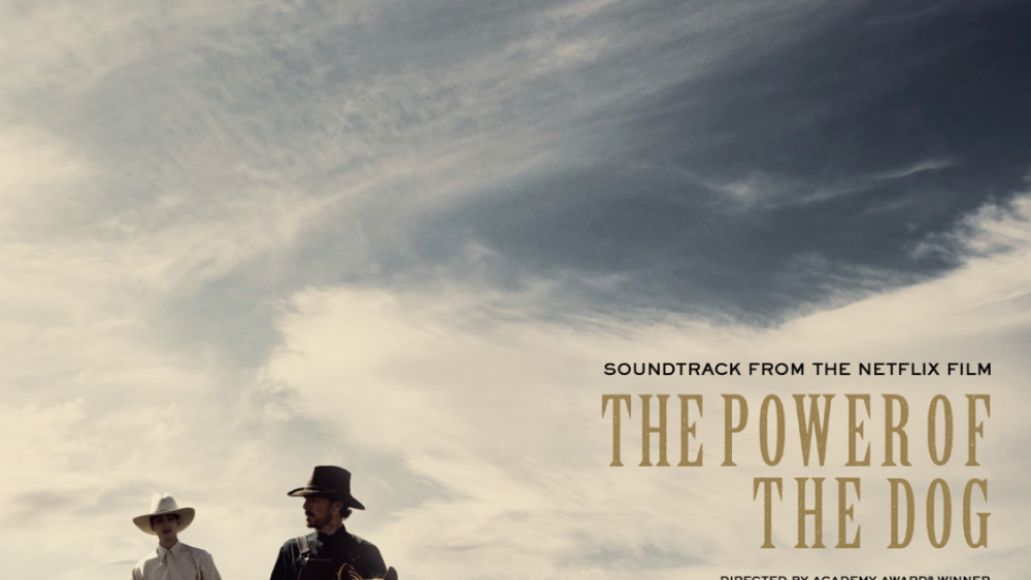 Jonny Greenwood Shares The Power of the Dog Soundtrack: Stream