The album is set to be released April 8th and will serve as a follow-up to the duo’s 2018 LP I’m All Ears. In conjunction with the announcement, the band has unveiled the LP’s sparse title track as its second single.

The Two Ribbons of the album’s title could be taken to represent the perspectives and life experiences of both Rosa Walton and Jenny Hollingworth over the three years since their last studio effort, but the title track is actually about other people. “‘Two Ribbons’ is a song I wrote to, and about, two of the closest people in my life, and how my relationships with them shifted over time through loss and life changes,” said Hollingworth in a statement. “It touches on the isolating experience of grieving, our powerlessness in the face of death, and the visceral emotions of grief.”

In the accompanying music video for the track, the singers wander through nature in stirring black-and-white as they sing, “These places they stay but we’re changing/ Like two ribbons, still woven although we are fraying/Yeah, we both held on so tight that we’re bruising up/ Collect the feathers that you drop when you’re taking off/ Hold them close ‘cause/ It’s been ages I know.”

Stream the music video for “Two Ribbons” and check out the album’s cover art and complete tracklist below.

In September, the British act unveiled the album’s lead single, “Hall of Mirrors,” which was their first studio release in nearly three years. 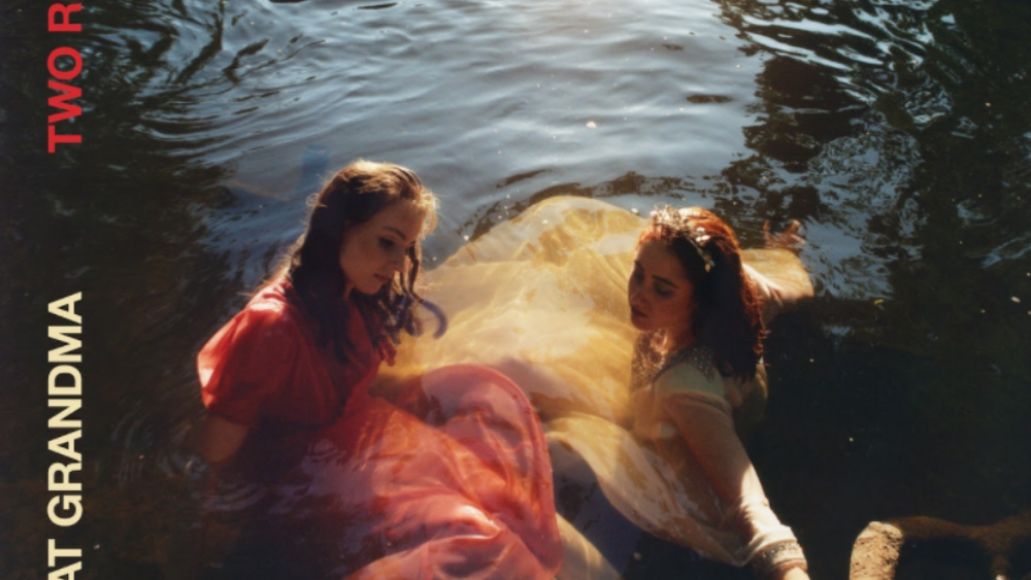