M.I.A. has announced the release of a new song called “Babylon.” It will premiere Friday to coincide with an NFT auction taking place on Foundation.

“Babylon” will be paired with M.I.A.’s 2010 mixtape,𝕍𝕀ℂ𝕂𝕀𝕃𝔼𝔼𝕂𝕏, in an NFT auction supporting Couragefound.org.

Winning bidders of the songs will receive the mastered audio and exclusive high res visuals directed by M.I.A. The auction begins Friday at 3:00 p.m. ET and runs for 24 hours.

“Babylon” and its accompanying music video are also streaming on O H M N I. As a preview, M.I.A. has posted a clip of the song on Instagram. 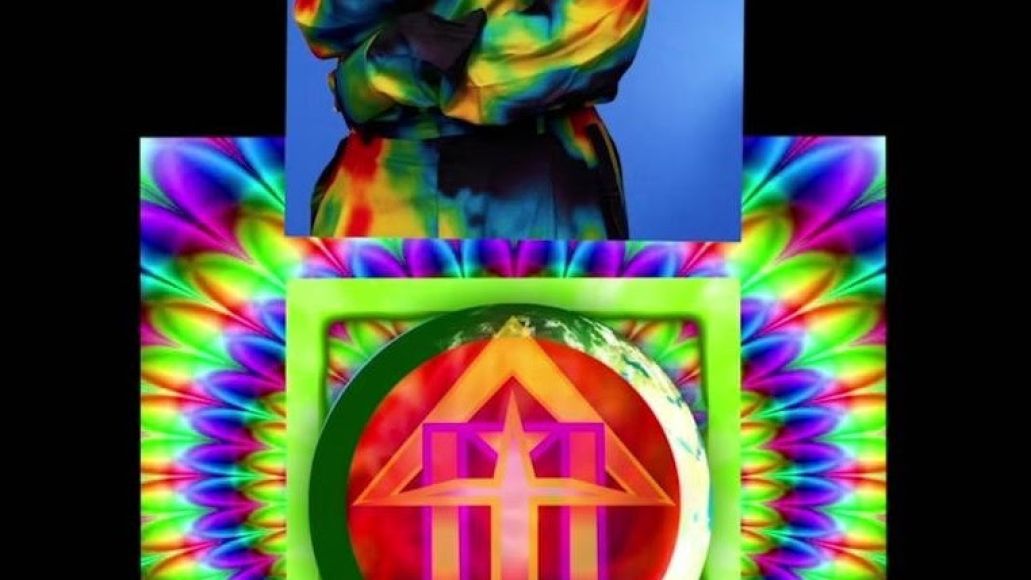