So it turns out Disney+ Day was more of a long-threaded Twitter promo with the wrong Will Smith tagged than an actual fan event like other services and studios have done. But amidst the lack of truly juicy tidbits about upcoming projects, there were some exciting announcements. In particular, Marvel Studios revealed its upcoming slate of shows, including confirming a number of new projects.

In addition to teasing upcoming series like Hawkeye, Moon Knight, Ms. Marvel, and She-Hulk, Marvel announced a pair of live-action spin-offs. We already knew the studio was keen on giving Kathryn Hahn’s breakout Agatha Harkness her own series, and now we have the official title of the show: Agatha: House of Harkness.

Then there’s Echo, set to star Alaqua Cox as Maya Lopez, a deaf, Olympic-level athlete with photographic reflexes (similar to Taskmaster’s powers in the Black Widow film.) Cox is making her debut as Echo in Hawkeye, premiering November 24th. The character also has intimate ties to the villain Kingpin and his archnemesis Daredevil; considering rumors of the latter character’s return to the Marvel Cinematic Universe in Spider-Man: No Way Home, it will be interesting to see if those connections are played up.

On the animated side, Marvel Zombies will come crawling out of the world of What If…? The show will likely take place within the alternate timeline that saw a viral outbreak turn most of the MCU’s heroes and villains into brain-thirsty zombies, which was introduced in Episode 5. What’s more, a second season of What If…? has also officially been confirmed.

Finally, Marvel announced a Spider-Man cartoon called Spider-Man: Freshman Year. Set within the MCU, the series will show the early days of Peter Parker as Spider-Man “with a journey unlike we’ve ever seen and a style that celebrates the character’s early comic book roots.” (via Discussing Film)

Though not so much tied with the MCU, Marvel also revealed they’d be continuing the classic ’90s X-Men cartoon with a sequel series called X-Men ’97.

On Disney+ itself, a sizzle reveal was posted revealing first looks at Moon Knight, She-Hulk, and Ms. Marvel. Right at the end, there was a shot of Samuel L. Jackson as Nick Fury in Secret Invasion, the limited series starring the MCU linchpin, Ben Mendelsohn as Talos the Skrull (from Captain Marvel), Emilia Clarke, and Olivia Colman. See that snapshot below, followed by logos for all the newly announced Marvel shows. 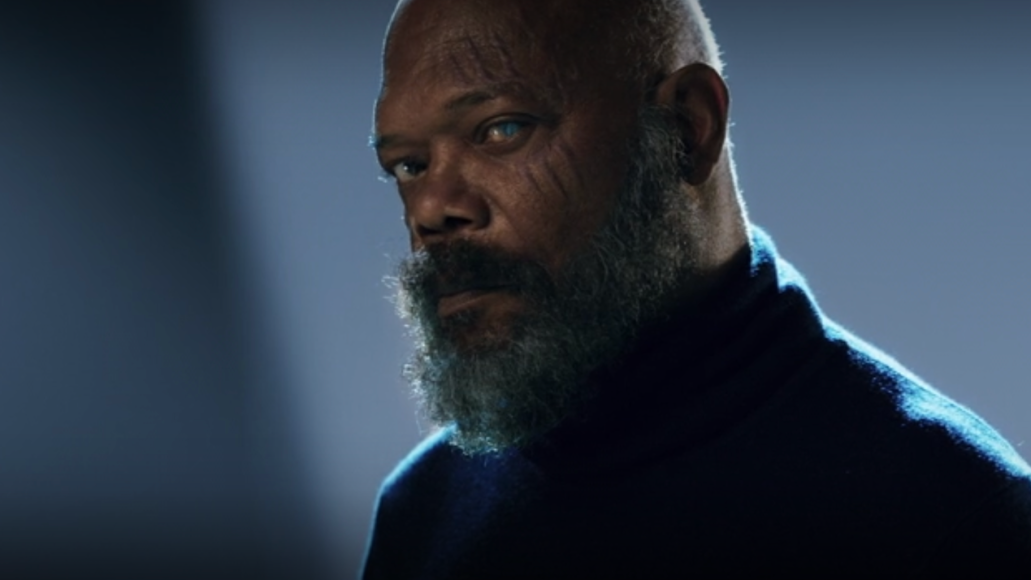 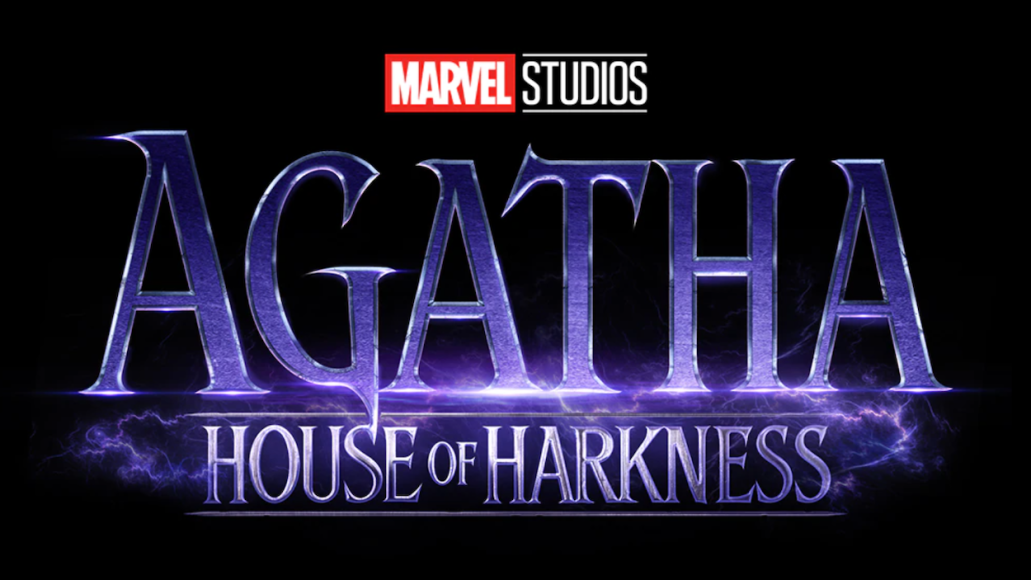 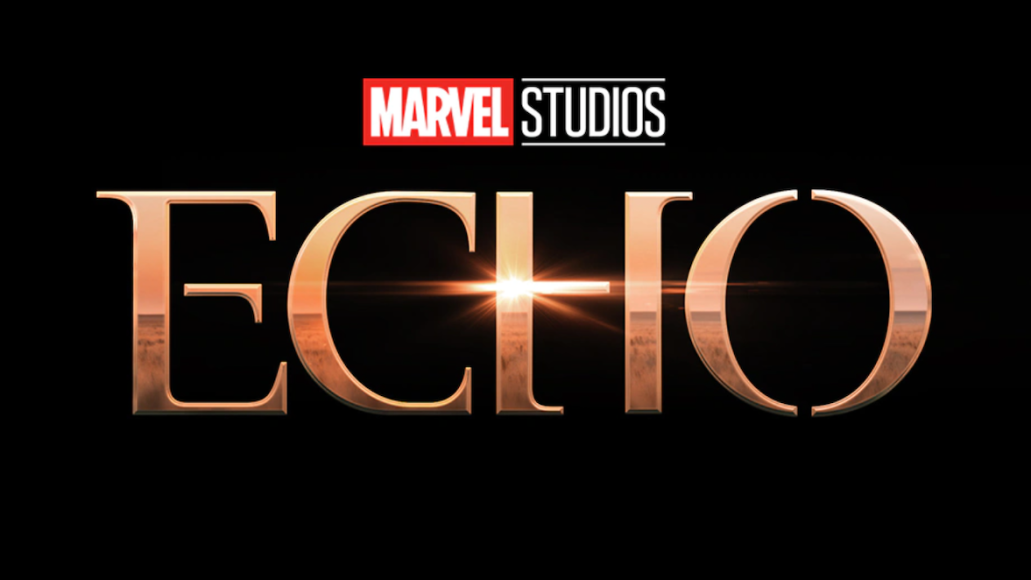 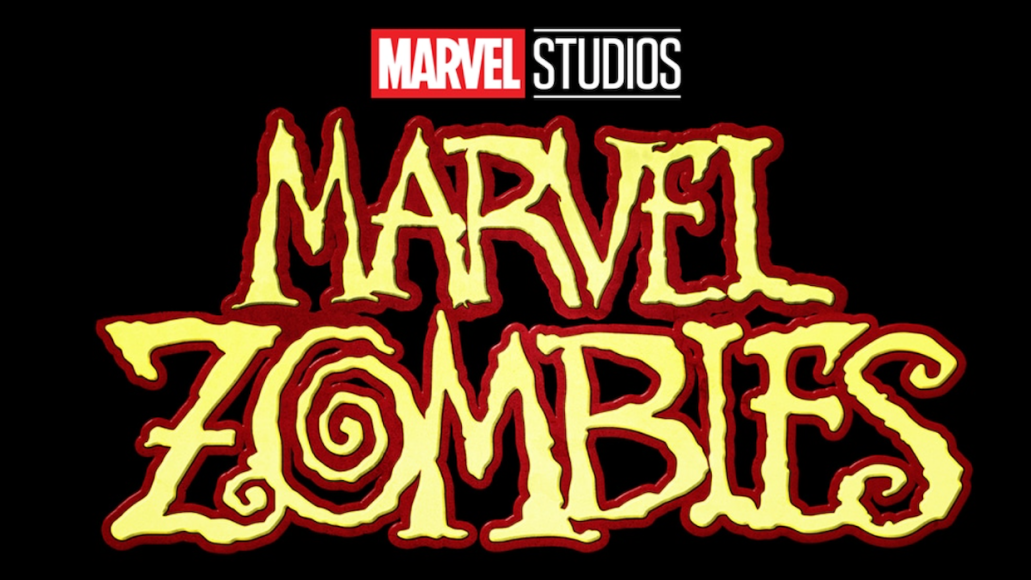 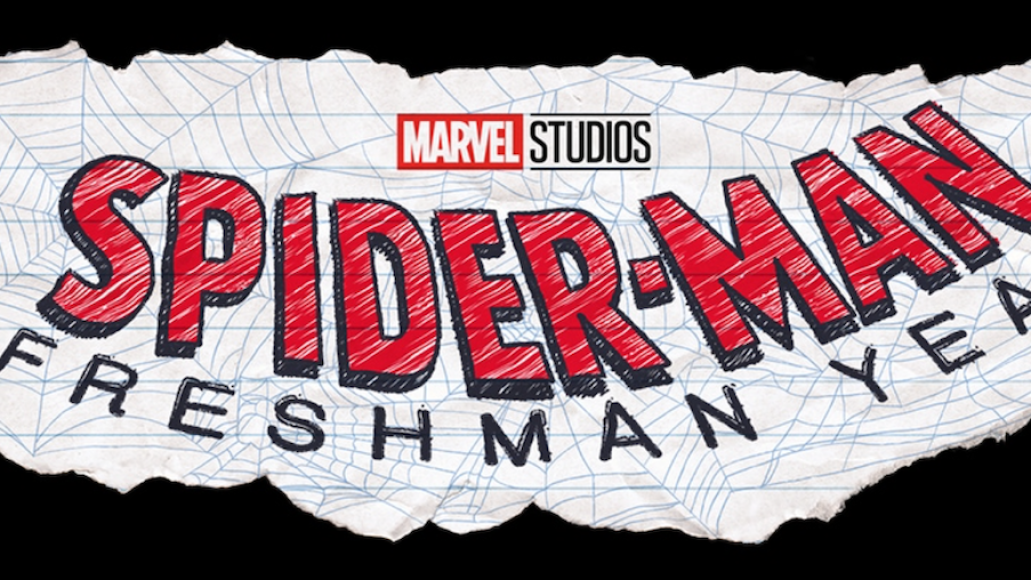 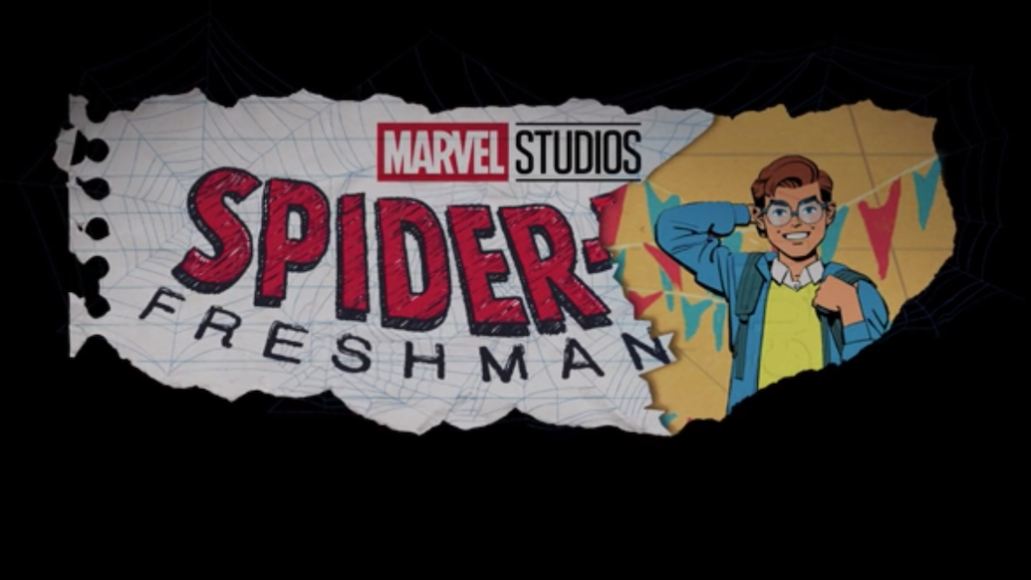