The tour, dubbed “The Sanguine Sodomy of North America,” kicks off March 7th in San Francisco and runs through an April 3rd show in Joliet, Illinois. Tickets go on sale this Friday (November 19th) via Ticketmaster, with pre-sales beginning Thursday.

In a press release, the two headliners stated, “Mayhem and Watain are delighted to announce that what is to become known in history as the sanguine sodomy of North America is set to take place in the spring of 2022, with both our bands at the helm and with the infamous Midnight joining us as special guests.

They added, “We hereby invite all of our North American friends and foes to celebrate the return of Darkness and Evil to your lands, and to join us in what is destined to become one legendary Hell of a tour!”

Watain also revealed that they’ve wrapped up their as-yet-untitled seventh album for a spring 2022 release.

Mayhem, meanwhile, released the stellar 2019 album Daemon, which took the No. 1 spot on Heavy Consequence‘s list of the Top Metal + Hard Rock Albums of that year.

Mayhem’s Necrobutcher: I was on my way to kill Euronymous myself

While promoting that album, Mayhem’s Necrobutcher exclusively revealed to us that he was on his way to kill bandmate Euronymous himself the night that the guitarist was instead infamously murdered by Varg Vikernes.

See the full itinerary for Mayhem and Watain’s co-headlining 2022 North American tour below, followed by our aforementioned interview with Mayhem. Grab tickets here, and pick up one of our “Hell’s a Beach” T-shirts or hoodies to complete your look for the show. 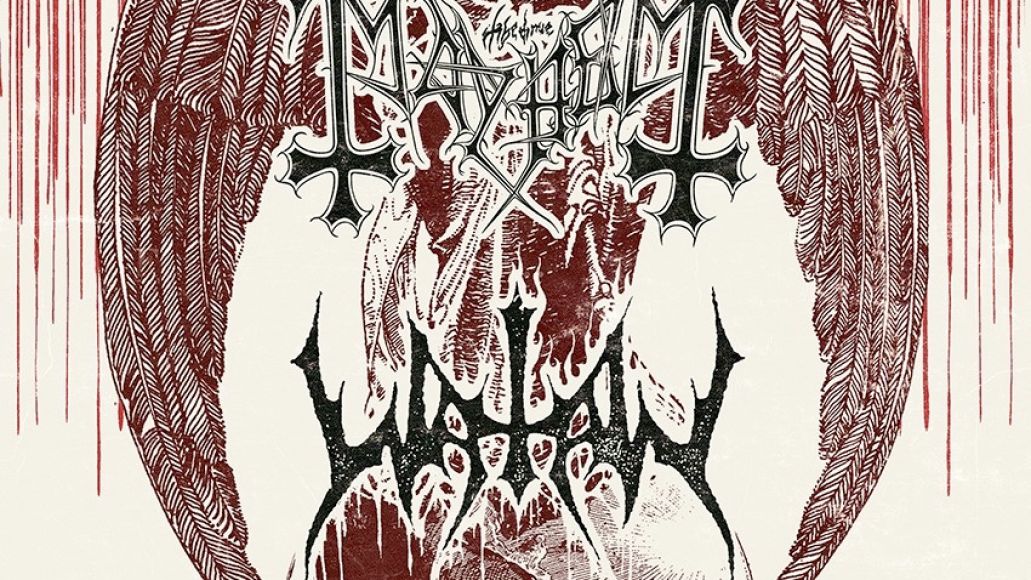