Maynard James Keenan is offering up “A Curmudgeon’s Guide to Divine Collisions and Pythagorean Oenology” as part of the new Puscifer TV experience, launching November 12th via Vimeo.

“A Curmudgeon’s Guide” features a one-on-one conversation with Keenan moderated by veteran radio figure Roxy Myzal. The conversation was filmed during MJK’s A Perfect Union of Contrary Things book tour in 2016 and includes a previously unreleased video for the track “Galileo” (from Puscifer‘s 2015 album Money Shot).

A short teaser trailer can be seen now, featuring some of the video artwork and voiceover. For fans looking to crack into the psyche of the enigmatic Tool and Puscifer singer, look no further than this transparent chat with the man himself.

The convo is among the initial wave of content coming to Puscifer TV on November 12th. The band is also offering up both of their pandemic era livestreams: “Existential Reckoning: Live at Arcosanti” and “Billy D and the Hall of Feathered Serpents Featuring Money Shot by Puscifer.” In addition, Puscifer’s 2013 limited-edition DVD What Is… Puscifer and the bonus mockumentary “8-Ball Bail Bonds” featurette will also be streamable.

Keenan and Puscifer jumped right into the livestream business when the pandemic halted live concerts. The aforementioned virtual concert productions were among the most lavish and hi-fi of any we witnessed in the past year, taking place in a remote desert locale and an empty theater, respectively.

Fans can also catch Keenan on Tool’s upcoming 2022 US tour. The outing kicks off January 10th in Portland, Oregon, with tickets available here.

Watch the teaser trailer for “A Curmudgeon’s Guide…” below. Pre-order and watch trailers for any and all of the upcoming Puscifer TV releases via Vimeo. 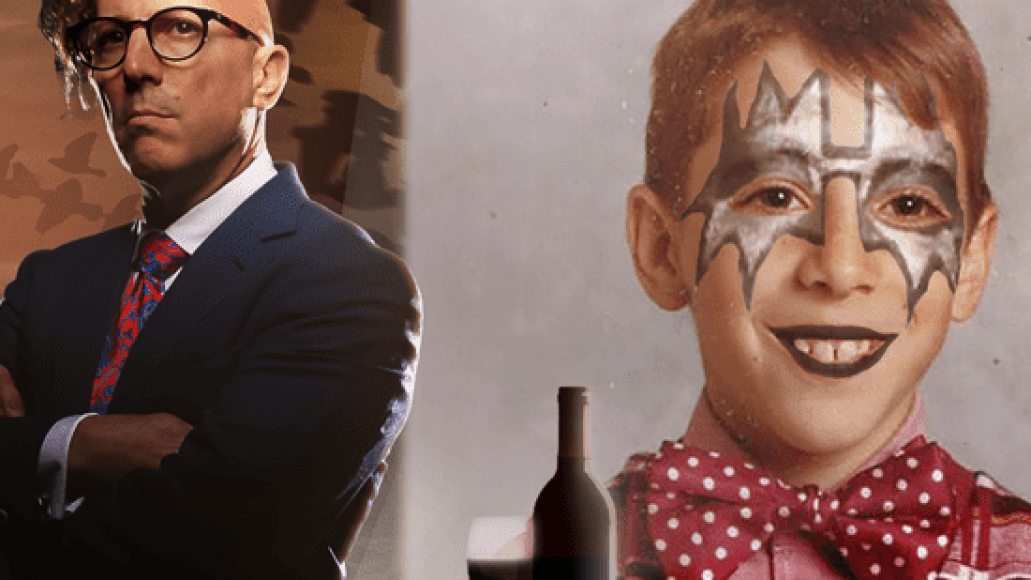