Danish pop singer MØ is set to ring in the new year with new music. Her third album, Motordrome, arrives January 28th via Columbia, and her new singles “Brad Pitt” and “Goosebumps” are out now.

MØ toured extensively for her last album, 2018’s Forever Neverland, when overwhelming exhaustion and anxiety took their toll. A press release for the record explains that writing music helped the artist out of a downward spiral — out of the motor dome of her own head. The artist enlisted Caroline Ailin and Noonie Bao to help with songwriting, and Ariel Rechtshaid, Jam City, S.G. Lewis, Linus Wiklund, and Yangze hold production credits.

MØ becomes the anti-Shania Twain with the song “Brad Pitt,” a declaration of love in all circumstances. Being a movie star wasn’t enough to impress the Canadian country-pop singer, but MØ assures her lover she’s into him even without fame. “You don’t have to be born into success to get the blood pumping underneath my summer dress,” she sings over airy synths.

“Goosebumps,” however, slows things down. The singer turns to the piano ballad for this song of devotion, where she looks back on the early days of a relationship. The single comes with a video directed by Rob Sinclair and Lewis Knaggs, which you can find below. In a statement, MØ said the song kickstarted Motordrome’s theme of self-empowerment.

“‘Goosebumps’ was the first song I intentionally wrote for Motordrome,” she said. “Both the song and the video are about remembering who you are, who you were, and who you aspire to be. I wanted the video to tell the story of pulling yourself out of the mind’s prison and back into life.”

Motordrome is out in January, and includes the previously singles “Live to Survive” and “Kindness.” You can pre-order the album here.

To support the release, MØ will embark on a run of North American and European tour dates early next year. Get tickets here, and check out the full schedule below. 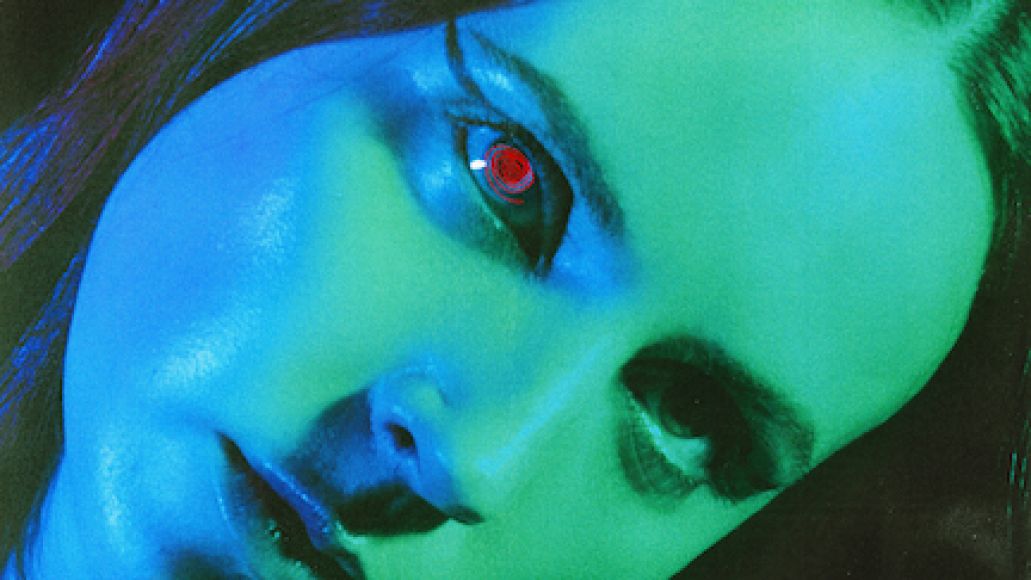