Eighteen months after releasing the second installment of his double album græ, Moses Sumney has returned with a new record titled Live from Blackalachia, due out December 10th. As a preview, the musician has shared the video for “Bystanders (in space).”

Accompanied by the self-directed film Blackalachia, the album consists of reimagined arrangements of highlights from Sumney’s catalog, recorded on a 72-acre ranch in the Blue Ridge Mountains during summer 2020.

“In early 2020, my band and I gathered in my home in Western North Carolina, living and breathing together, re-arranging songs from my first 2 albums into a live odyssey,” Sumney said in a press release. “As the year unfurled and the international tour was wiped off the cosmic schedule, I realized there should be some kind of record, a copper snapshot of those musical arrangements and the turmoil and beauty of that year. So we took to the Appalachian mountains and filmed and recorded Live from Blackalachia.”

He continued, “The band congregated in the heat of a lulled summer, with a mere 10 days to learn and re-learn the music. Drums, keys, guitars, double bass, violin, saxophones, trombone. Bees, birds, squirrels, crickets, frogs. Over the course of two days, we filmed 14 songs, totally live, the trees as our audience, the grasshoppers our background singers. Live from Blackalachia is a wild imagining of what can happen when we seek not just to reclaim nature, but to re-integrate with it.”

“Bystanders (in space)” is a reworking of the græ track “Bystanders” that, as its addendum implies, feels like floating among the stars. With just Sumney’s vocals and an arpeggiated synth riff, the song feels hypnotic and boundless, with a video that evokes the free feeling of staring at constellations in the middle of the mountains. Listen to “Bystsanders (in space)” below, followed by the Live from Blackalachia artwork and tracklist.

Last year, Sumney flexed his directing muscles by helming the music video for Sylvan Esso’s “Frequency.” He also recently remixed Little Dragon’s “Another Lover” and contributed to This Is a Mindfulness Drill, a complete cover of Richard Youngs’ 1998 album Sapphie. 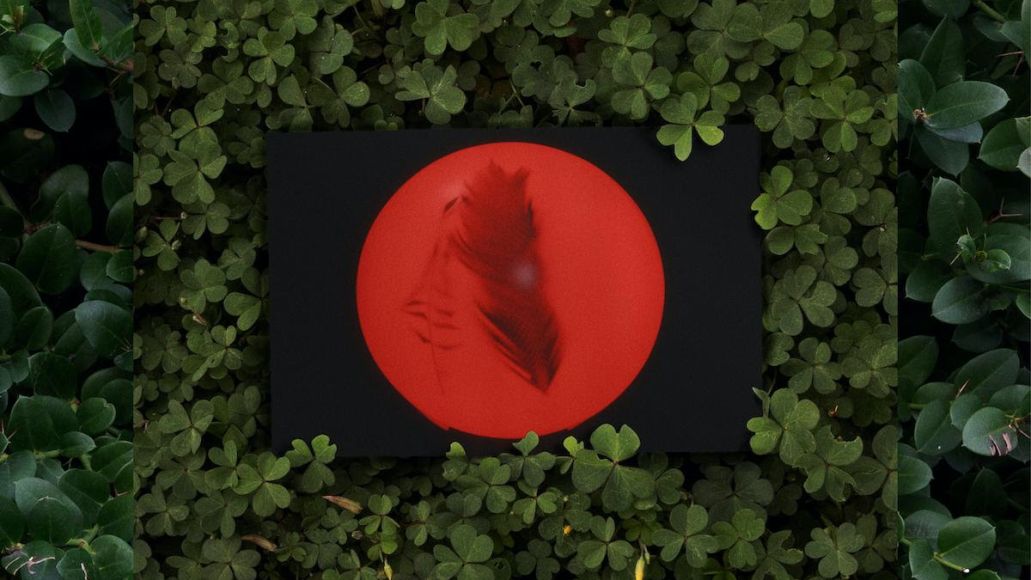