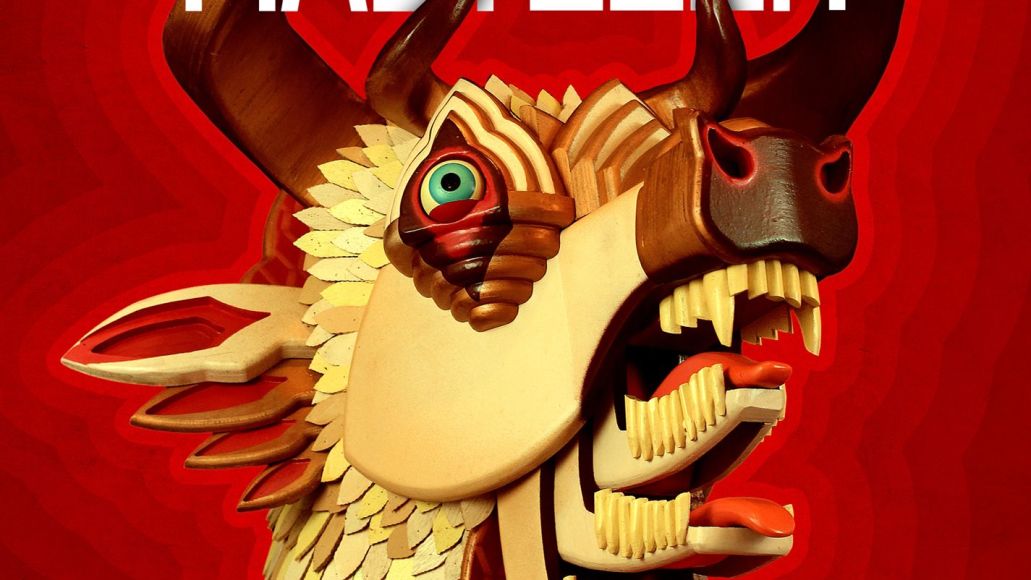 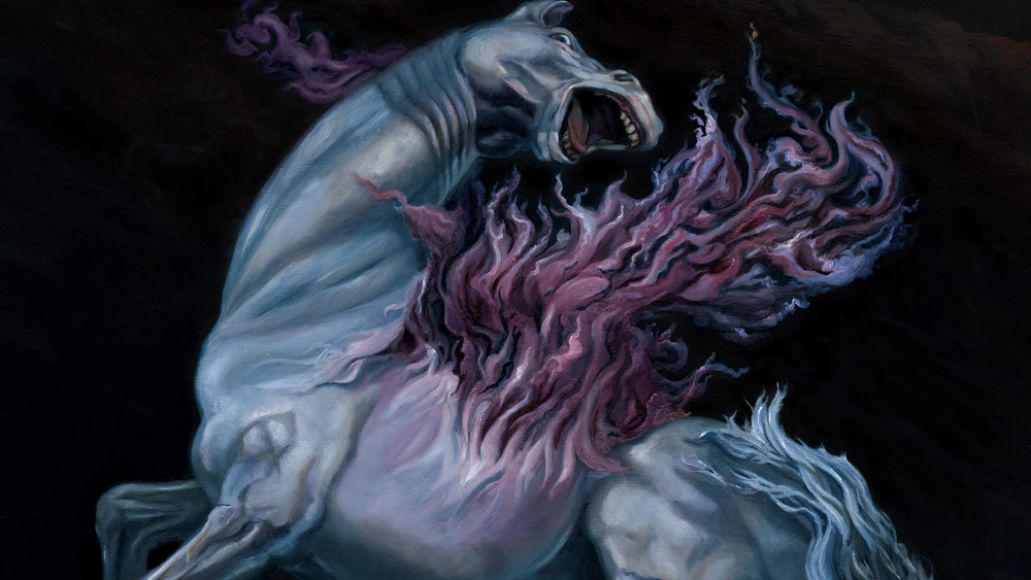 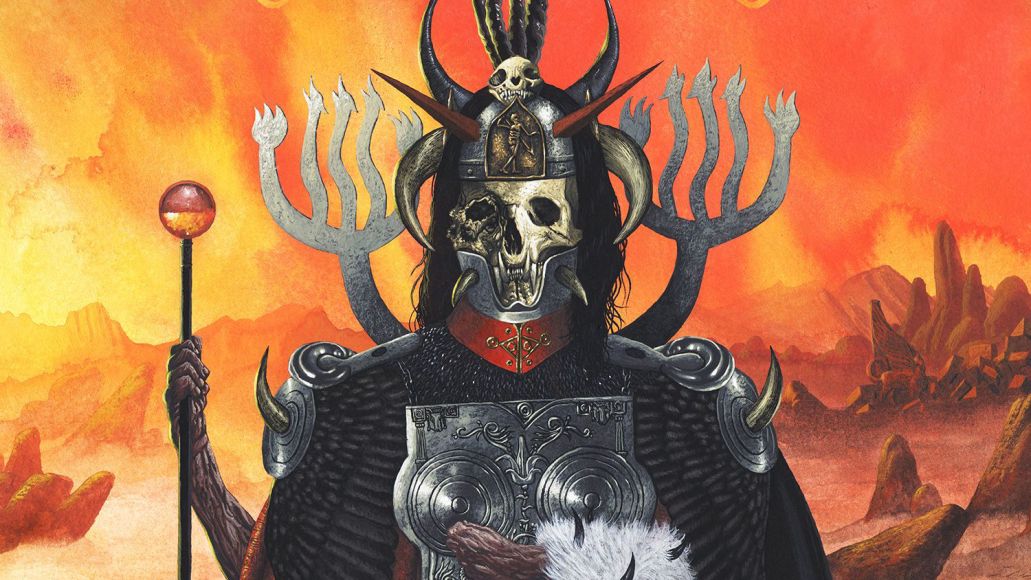 Megalodown: After developing their conceptual and compositional expertise with their first four works, the foursome went down a looser and livelier route on 2011’s The Hunter and 2014’s Once More ‘Round the Sun. While still entertaining and praiseworthy, the duo were more polarizing than their forebearers. Therefore, it’s no shock that the group re-teamed with Crack the Skye producer Brendan O’Brien to create the guaranteed-not-to-fail Emperor of Sand. Easily their safest venture, it’s an extremely engaging and representative sequence that simply doesn’t take enough risks — good or bad — to feel notable.

What is notable is that it’s their first LP to earn a Grammy nod for Best Rock Album. Although it lost to The War on Drugs’ A Deeper Understanding, its opening song — “Sultan’s Curse” — earned the band its first Grammy for Best Metal Performance. As for its prevailing topic — mortality — its tale of a desert wanderer being “handed a death sentence” by the namesake monarch was inspired by the band’s multiple encounters with cancer.

Emperor of Sand sounds great — with marvelous touches from O’Brien — and flows well. It’s also full of irresistible hooks (“Show Yourself,” “Steambreather,” “Roots Remain”) and intricately erratic musicianship (“Word to the Wise,” “Andromeda”). That said, its relative lack of daringness and variety results in a somewhat unexciting experience. It’d be much more amazing if we hadn’t essentially heard it six times before.

Quintessence: It’s probably an unpopular opinion, but “Precious Stones” strikes the sharpest balance between compelling melodies and incredible instrumentation. Hinds’ leading Southern drawl is as pleasing as ever, and the group’s harmonies are quite tight. All the while, the first two minutes foster tempting anticipation for what’s undisputedly the greatest guitar lick on Emperor of Sand. It’s the totally sublime cornerstone of the composition, and it ingeniously dictates how the rest of it ebbs and flows.

Tread Lightly: “Scorpion Breath” is exceedingly loud and aggressive, but it fails to stand out among the rest of the album’s tracks. Even with the addition of frequent collaborator Scott Kelly (Neurosis) — plus some nice acoustic arpeggios and startling tempo changes — it’s serviceable at best. Admirers of Mastodon’s markedly bestial early period likely adore it, but for the rest of us, there’s not enough to latch onto. Honestly, it merely takes up space before things get back on track with “Jaguar God.” — Jordan Blum

Pick up Emperor of Sand here.