This year marked the 20th anniversary of 11:11, the long out-of-print debut studio album by Regina Spektor. To celebrate its release, the Russian-American singer-songwriter is releasing a special limited-edition box set, set to arrive in May 2022.

The 11:11 20th anniversary edition will feature a remastered copy of 11:11 with its original tracklist — a.k.a., the album Spektor self-released and distributed as she rose to indie prominence in New York City. The box set will also include Papa’s Bootlegs, two mastered vinyl-only collections of live performances with unreleased deep cuts from the 11:11 era recorded by Spektor’s father. A colorful lyric booklet with liner notes, fliers, art, photos, and doodles flesh out the box set in true Spektor-kitsch fashion. See the full tracklist for the 11:11 20th anniversary edition below.

Spektor has long been a criminally underrated artist, but recent years indicate she’s beginning to get the recognition she deserves: Back in 2019, New York City Mayor Bill de Blasio declared June 11th Regina Spektor Day, and she contributed to the soundtrack for Jay Roach’s drama Bombshell. Last year, she collaborated with dancer Caleb Teicher for a choreographed performance of her song “Prisoners” on the Late Show with Stephen Colbert. 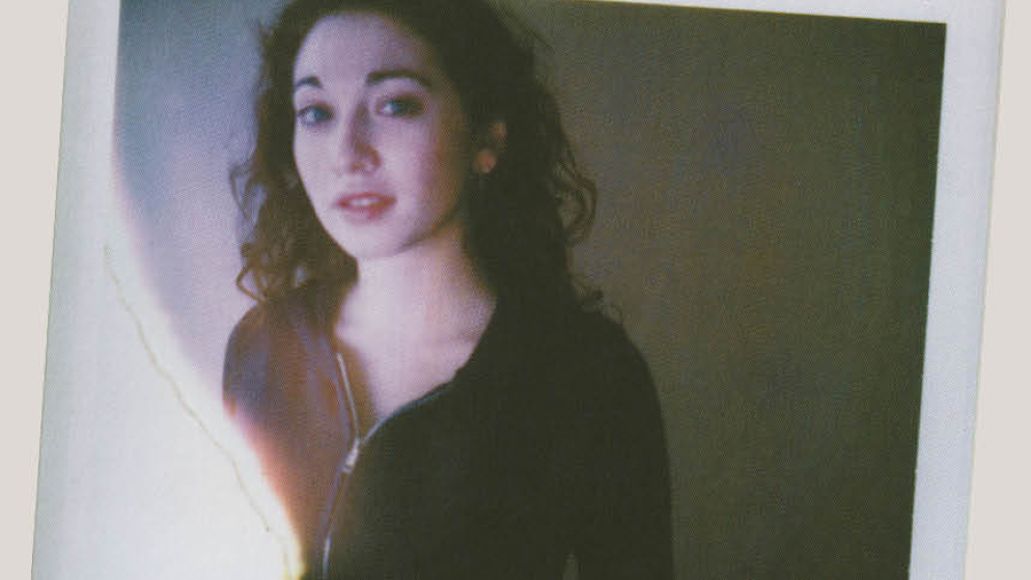 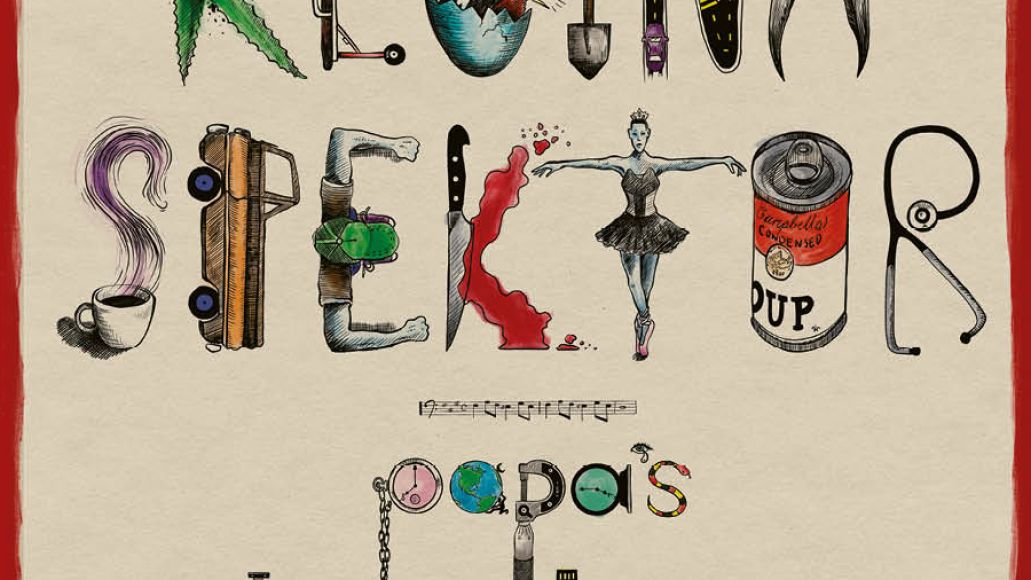