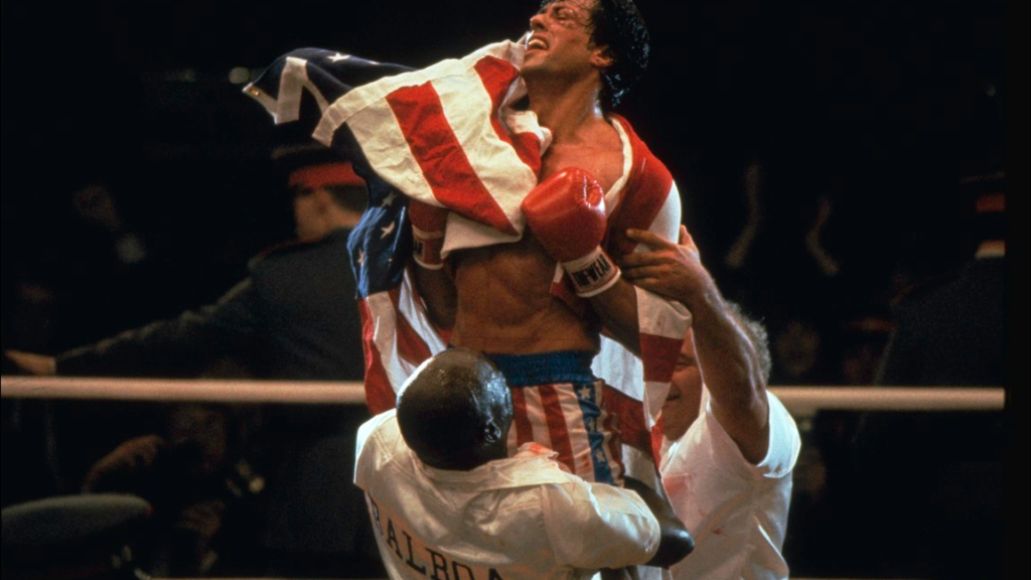 Is It Worth It? That said, all of these changes amount to little more than a slight reorganizing and polishing of the same old story. Granted, the fights are more elegantly constructed (the original cut suffered from cluttered geography and random ADR moments that felt hammered in by studio execs after its initial edit), and dialogue scenes are given a bit more room to breathe.

At the end of the day, it’s still a movie where Rocky Balboa punches a 6’5″ Russian robot in the face, with little of the underlying interpersonal drama that a film like that needs. The original film gave Paulie a robot, for God’s sakes, a baffling move that nonetheless feels conspicuously absent in this version.

By recutting it to be less Cannon Films and more Merchant-Ivory, Rocky vs. Drago comes across like it’s trying to be something it’s not: A Serious Film. Points for effort, but there’s only so much you can do with this particular block of marble.

Jay Duplass on Why Rocky Is a Masterpiece of Indie Filmmaking

Watch This Instead: While the final film is more than a bit disposable, it did lead to a side product that’s infinitely more interesting than the movie that surrounds it: A couple of weeks leading up to the film’s release, Sly’s Youtube channel dropped the feature-length documentary “The Making of ROCKY VS. DRAGO,” in which filmmaker and longtime friend John Herzfeld filmed Stallone with an iPhone at his Sunset Boulevard editing studio while he pored over footage and re-edited the film.

It’s absolutely terrific, a fly-on-the-wall conversation with the man about the ways he’s reflected on his life as an actor, the creative pressures that came with being a young director around the time of filming Rocky IV, and so much more. It’s practically a masterclass in the editing process, and the ways age and years can refine your artistic sensibilities. You get to know so much more about Sly as a person and a filmmaker, and it should be required viewing for anyone who has any interest in Stallone as a person, or in the art of filmmaking altogether.

The Verdict: Rocky vs. Drago is a valiant effort at rescuing a notoriously bad picture, but the mere fact of its existence is more a testament to Stallone’s desire to revisit the past and try to repair it. To be fair, on a structural and editorial level, this director’s cut is certainly the wiser, more assured version of the material. But then you lose the animated gloves striking and exploding in the opening credits, or Paulie’s stupid robot, or Stallone’s grunted shout of “EVERYONE CAN CHANGE!” during his end speech (here, it’s a muted whimper).

It’s certainly the most committed case study of cinematic turd-polishing I’ve ever seen, and I’m genuinely thrilled that Stallone got this chance to ruminate on the ways time and age have refined his artistic sensibilities. But a polished turd is still a turd, which makes Rocky vs. Drago little more than an exercise in novelty, and a cinematic exorcism for its writer/director/star.

Where’s It Playing? Rocky IV: Rocky vs. Drago – The Director’s Cut will break you on VOD November 12th, after a one-night theatrical engagement on November 11th.