Disney+ provided a first look at Marvel’s upcoming She-Hulk today, giving fans a glimpse at exactly how green the lawyer-turned-Hulk will be. The short teaser also includes a glimpse at Mark Ruffalo’s previously teased cameo appearance, which will see him returning as Bruce Banner/Hulk.

The Marvel Cinematic Universe series stars Tatiana Maslany of Orphan Black fame as the title character, aka Jennifer Walters. Marking the last major Marvel character created by the legendary Stan Lee, Walters becomes She-Hulk after receiving an emergency blood transfusion from her cousin, who happens to be Dr. Banner. Unlike the Avenger in his early days, Walter is able to retain her intelligence and personality when she’s fully hulked out, and even tries cases. Seeing as the Hulk teased in this preview appears to be the “Smart Hulk” seen in Avengers: Endgame, it’s likely the show won’t have much trouble explaining away the difference.

The teaser comes as part of the Marvel sizzle reel on the Disney+ website, and you can watch it below. Also peep some screenshots — including one seemingly paying homage to the classic ’70s The Incredible Hulk live-action TV show — ahead.

Kat Coiro (Shameless, It’s Always Sunny in Philadelphia) is signed on to direct several episodes of She-Hulk, including the pilot, with Rick and Morty alum Jessica Gao picked to lead the writers’ room.

She-Hulk is the latest in a string of high profile MCU series. Both WandaVision and The Falcon and Winter Soldier aired earlier this year, with the former receiving award-winning acclaim and a Kathryn Hanh-starring spin-off, and the latter setting up the next chapter in the Captain America franchise. This summer’s Loki also helped launch the next phase of MCU movies, and has been confirmed for a second season. The animated Marvel’s What If…? also was a success with fans, leading to a Marvel Zombies spin-off and a Season 2. To round out the year, Hawkeye lands on Disney+ just in time for Thanksgiving.

Also on the way are Moon Knight and Ms. Marvel, both of which were also teased for Disney+ Day alongside the announcement of a handful of new series.

The first teaser for ‘SHE-HULK’. pic.twitter.com/kWD4zSiS5z 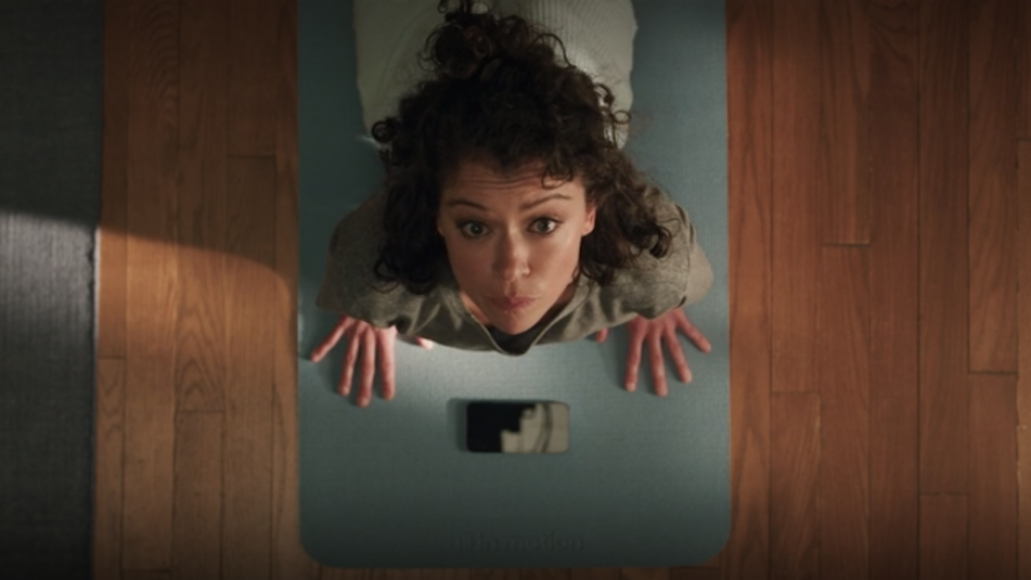 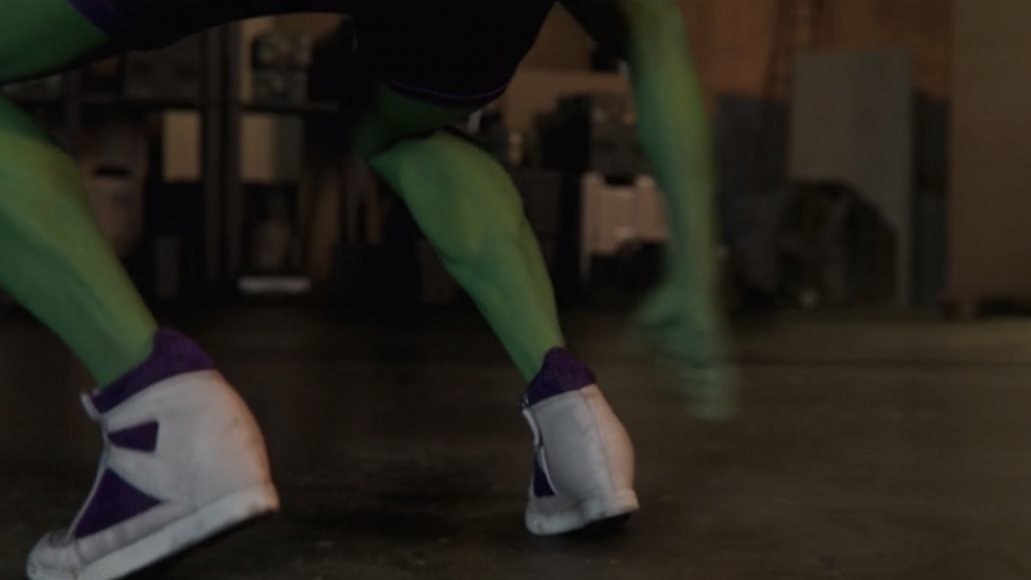 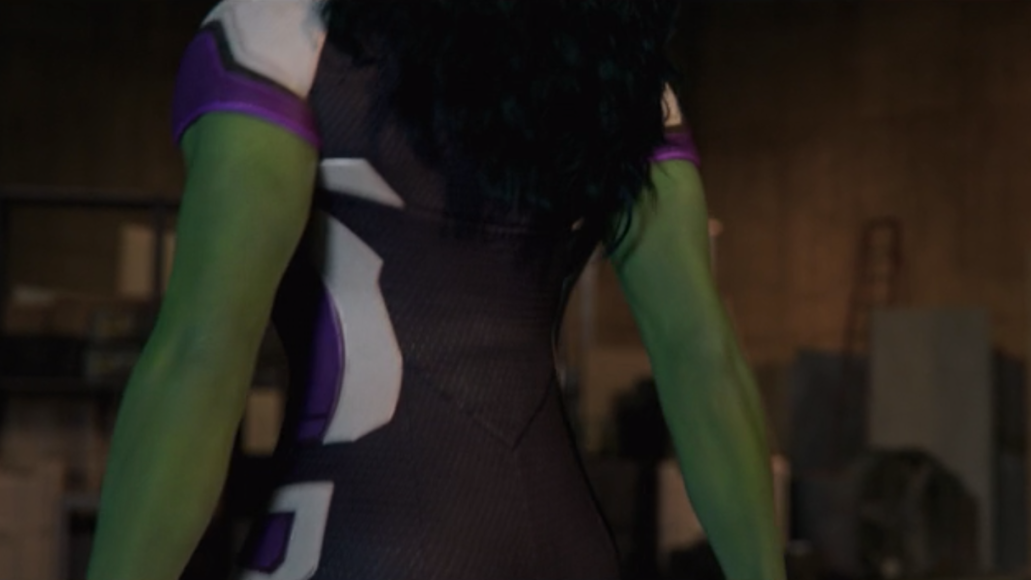 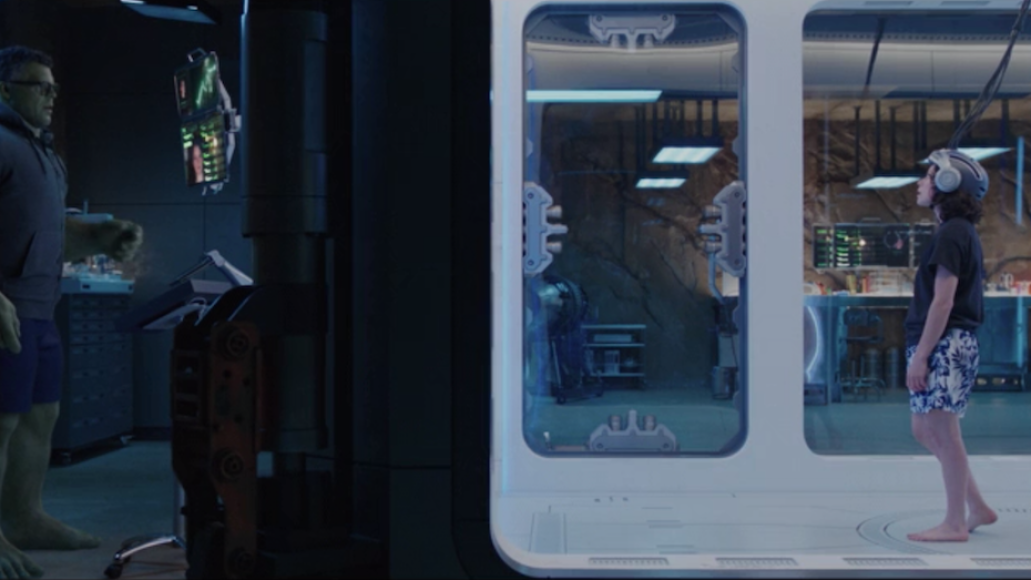 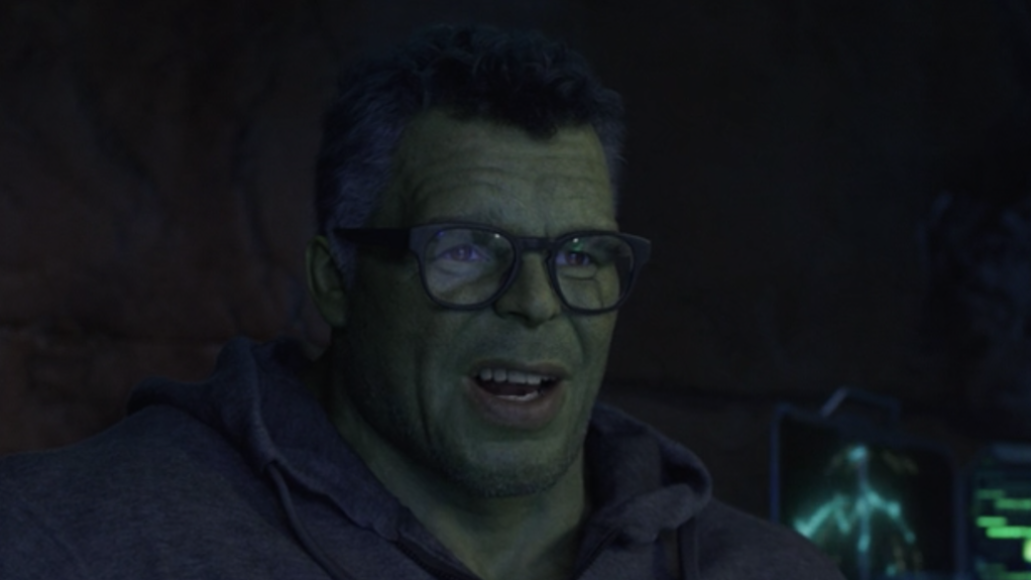 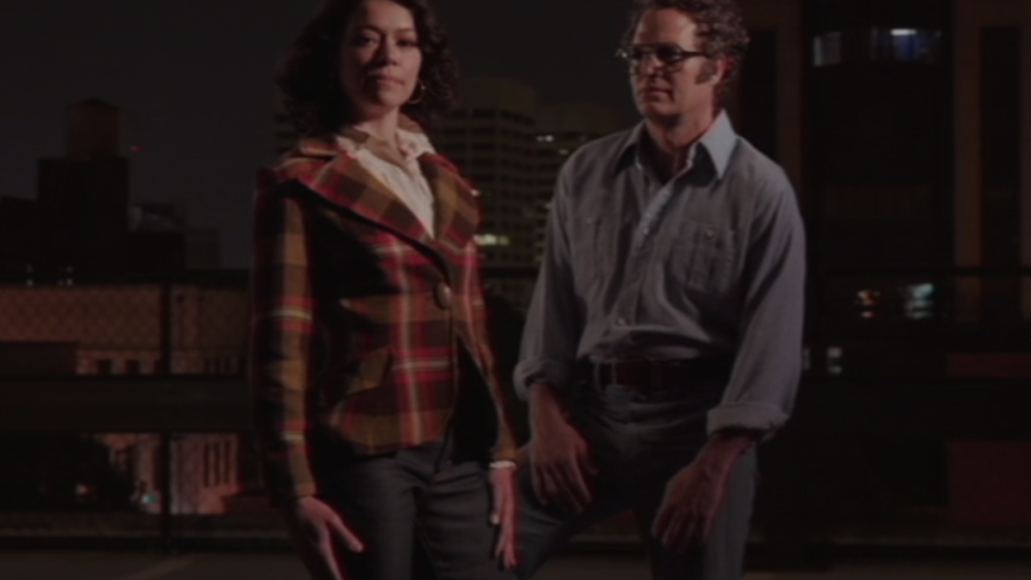 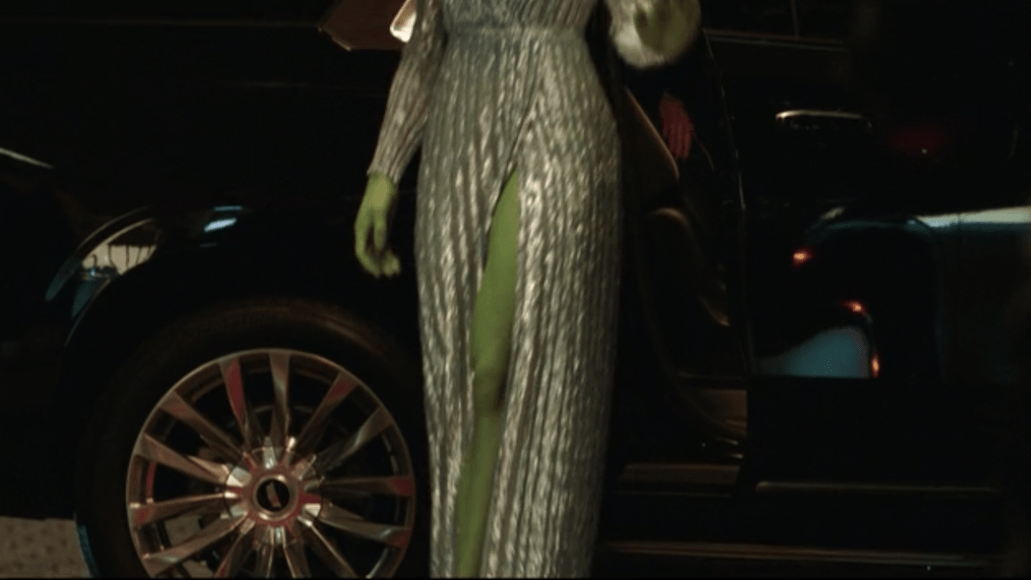