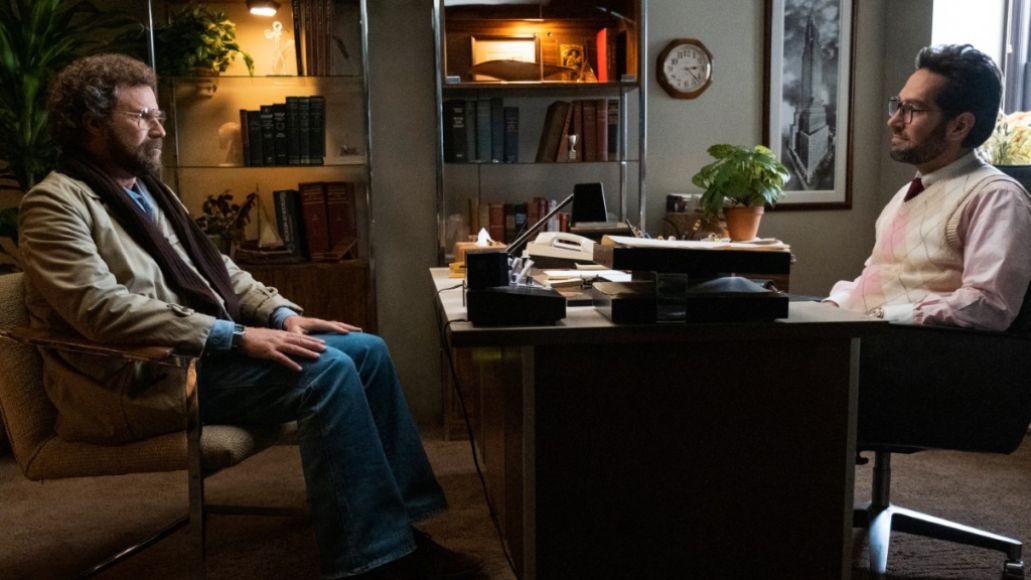 I Love You (And Will Take You For All You’re Worth), Man: It’s to Pritchett’s credit that The Shrink Next Door keeps its comedic cards so close to the vest, especially in its early goings. The first couple of episodes give us only scant indicators that Dr. Ike isn’t on the level. At first, we’re thrilled for Marty after his bromantic first session with the man: He’s elated, confident, episode one director Michael Showalter planting us firmly in Marty’s newfound confidence and elation. Then, as the temperature rises one degree at a time, their dynamic shifts, until Marty hardly realizes that he’s being slowly boiled alive. 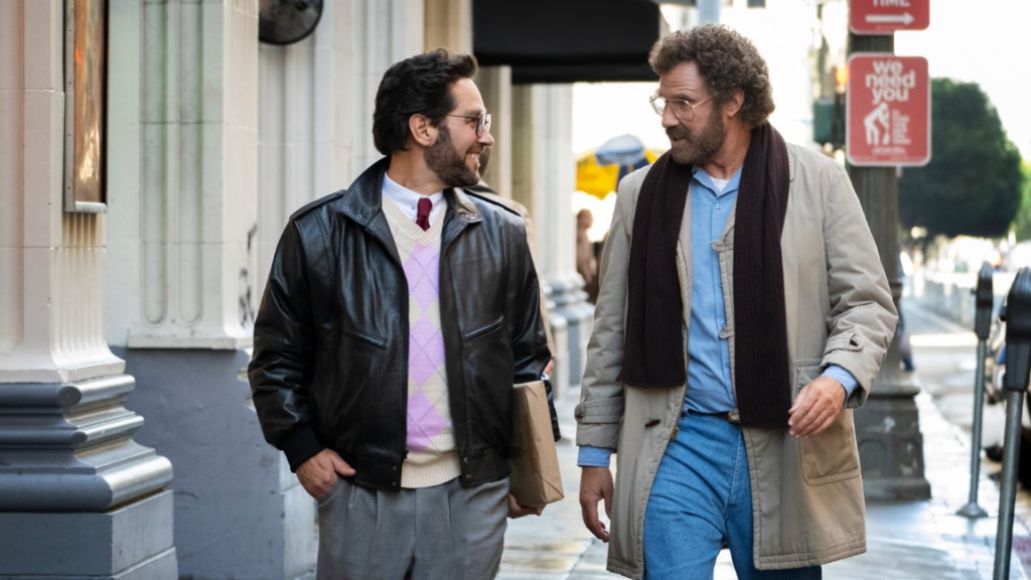 All of this, naturally, dovetails into the specific brand of New York Jewishness the real-life tale traffics in. Both Ferrell and Rudd lean hard into the lilting prosody of their characters’ Manhattan accents, and passive-aggression becomes a weapon of mass destruction in Dr. Ike’s hands. Ike’s trust comes at the recommendation of Marty’s sister’s rabbi, and one early manipulation involves convincing Marty to turn his 40th birthday into a second bar mitzvah to bring closure to his disastrous first (which conveniently allows Ike to schmooze and glad-hand, and collect gifts).

At every turn, the crushing expectations and deeply-ingrained desire to please gets Marty in a heap of trouble — he and Rachel Sennott’s character from Shiva Baby would have a lot to kibitz over. It’s a tale about New York Jewishness as much as it is about the universal capacity to be conned, and that specificity lends unique layers to the story that wouldn’t crop up anywhere else.

The Verdict: While eight episodes is a long stretch to follow such a slow-moving trainwreck of psychological abuse, that kind of low sizzle is what makes The Shrink Next Door‘s grander tragedy stand out among the droll laughs. Ferrell and Rudd navigate their delicate dynamic with a surprising amount of restraint, and Hahn steals what few scenes she appears in with signature comic intensity.

But more than a showcase for these actors, The Shrink Next Door is a heartbreaking look into the sneaky, subtle forms abuse can take, and raises questions about our culpability in our own manipulations. Sure, Marty’s the helpless victim of a predatory shrink who uses his patient’s need for validation against him. But the show hints that that helplessness is learned, at least on some level; like the vines that creep into every corner of Marty’s world in the show’s myriad title sequences, it’s neglect that opens the door for his own undoing.

Where’s It Playing? The Shrink Next Door worms its way into your life (and streaming box) with people-pleasing charm on Apple TV+ starting November 12th.