The duo shared the title track from the four-song release ahead of its release date on November 26th. Straying from Smith’s metal roots in Iron Maiden, the song again sees the accomplished guitarists embracing their love of groove-based blues rock.

From the sound of it, the collaboration has come naturally for Smith and Kotzen, whose overlap in musical taste made it a seamless and productive partnership. Better Days will mark their second release of 2021, following March’s self-titled debut.

“When Adrian came over to Los Angeles earlier this year, we got together and started throwing ideas around and we very quickly came up with the new songs,” Kotzen said via a press release. “‘Better Days’ almost seemed to write itself. It’s got a nice groove to it. Adrian came in with the riff and we came up with a melody for the chorus together, pretty much working to the same formula we used when writing the S/K album, bouncing ideas off each other.”

Added Smith on the title track: “I think its slightly different to the songs on the S/K album — it’s kind of heavy but melodic. I’d played Richie the riff and I was looking for a reaction, and I got one! Kind of like the old grey whistle test scenario – there was a spark and we started building the song from there. I’d have an idea, then Richie would have an idea and we’d go back and forth, like building blocks.”

The song’s video was shot at Mates Studio in L.A. by director Jeff Wolfe, bringing the song to life with some beautiful performance shots of the Smith/Kotzen band. The grainy film effect combined with the Marshall stacks and backlights plays up the classic rock grandeur.

Pre-order the Better Days EP via this location and pick up a physical copy on Record Store Day Black Friday.

Watch the video for “Better Days” and see the EP artwork and tracklist below. 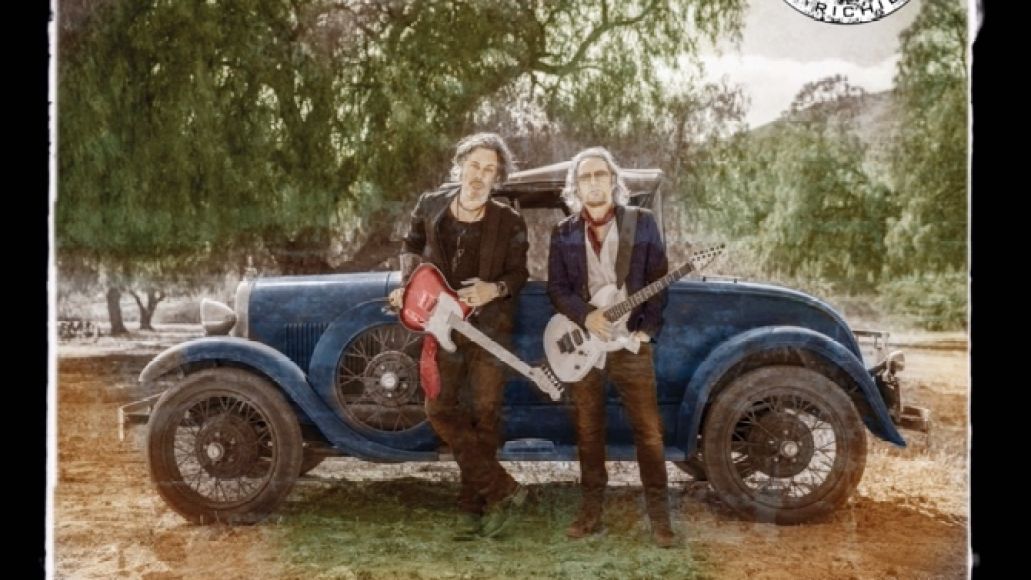