Sunn O))) have announced Metta, Benevolence, a live album recorded in 2019 at the BBC Maida Vale studios while the band was on tour in the UK.

The imitable drone-metal ensemble was invited on the behest BBC6 host Mary Anne Hobbs. The sessions saw Sunn performing two tracks from the cerebral Pyroclasts album and “Troubled Air” off Life Metal, the latter of which is now available to stream.

Darkwave artist Anna von Hausswolff, who was supporting the band’s UK tour leg, sat in on the Pyroclasts pieces, adding soundscapes on a Nord C2D synthesizer as well as vocal accompaniment.

The session was tracked in Studio 4 at BBC Maida Vale and broadcast on Samhain — the Gaelic religious festival and celebration beginning the evening of October 31st through November 1st — via Hobbs’ radio program.

“To enter the legendary John Peel studios was to enter a temple of music and experimentation, liberty in ideas and sound,” reads the band’s press release.

The collective approach of the three tracks, as observed on “Troubled Air,” is one of monumental meditative drone. The band explore various musical keys in an improvisatory style, rendered at gut-shattering volumes. We can attest to the sheer decibels after catching Sunn O))) on the Life Metal tour in 2019.

The upcoming live release consummates an ambitious 2019 cycle for the group. In addition to the extensive touring, Sunn released two full-length albums that year, the boldly titled Life Metal and its sister piece Pyroclasts — the latter being a collection of studio exercises recorded during the Life Metal sessions by Steve Albini.

Pre-order Metta, Benevolence – BBC 6Music : Live on the Invitation of Mary Anne Hobbs on vinyl via Southern Lord. You can watch the visualizer for “Troubled Air” featuring paintings by Samantha Keely Smith and see the artwork and tracklist below. 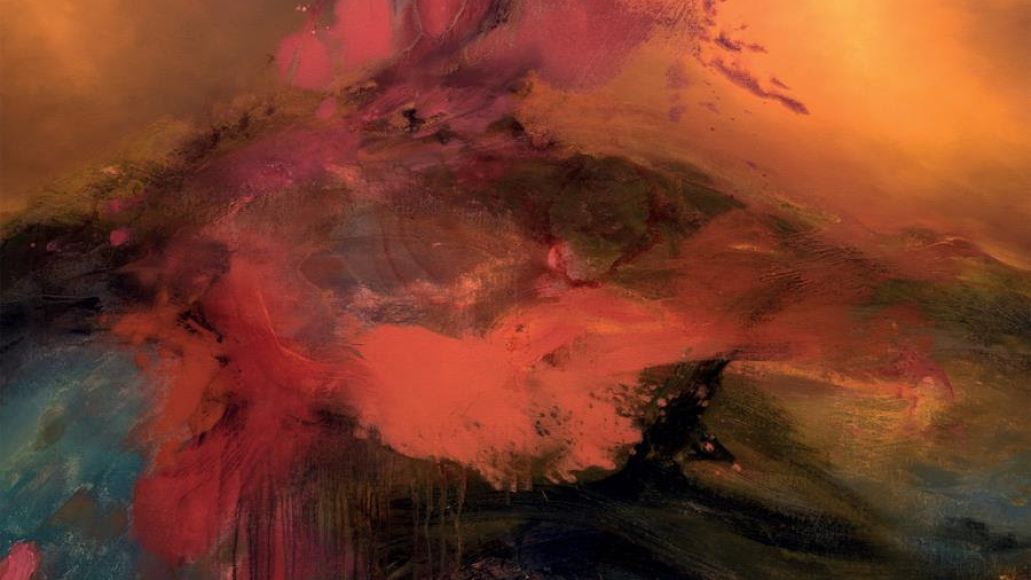