It took The Antlers seven years to release this year’s Green to Gold, but now the duo is back with their second release in nine months. Today Peter Silberman and Michael Lerner surprise released Losing Light, an EP that reimagines four songs from their last record. They’ve also kept the ball rolling with word of their first tour since 2019.

Losing Light trades The Antlers’ typical indie rock sound for an electronic edge. In a statement for the EP, frontman Silberman described the project as an exercise in imagining the future of music and technology. “How would these songs sound if they were being reconstituted from memory fifty years from now, after decades of technological evolution, alongside analog and digital degradation?” the artist asked. “I began to consider how we reconstruct the past once we’re many years removed from it, with only scattered, decaying artifacts to reference.”

Silberman continued: “Following this premise of Green to Gold as if remembered from the distant future, we began to reassemble pieces of several songs in different iterations — the earliest versions and demos, pieces of the album versions, and newly-created recordings. To bring them all into the same world, we processed each of these elements in ways that would repeatedly age them backwards and forwards, as if being blasted into the past, then flung into the future.”

On tour with a full band, Silberman and Lerner will hit Europe from March to April, then travel the US and Canada from May to June. Tickets go on sale Wednesday, November 17th at 10 a.m. local time.

If you’re curious about how The Antlers do electronic music, stream Green to Gold below, and get tickets to their 2022 tour here. 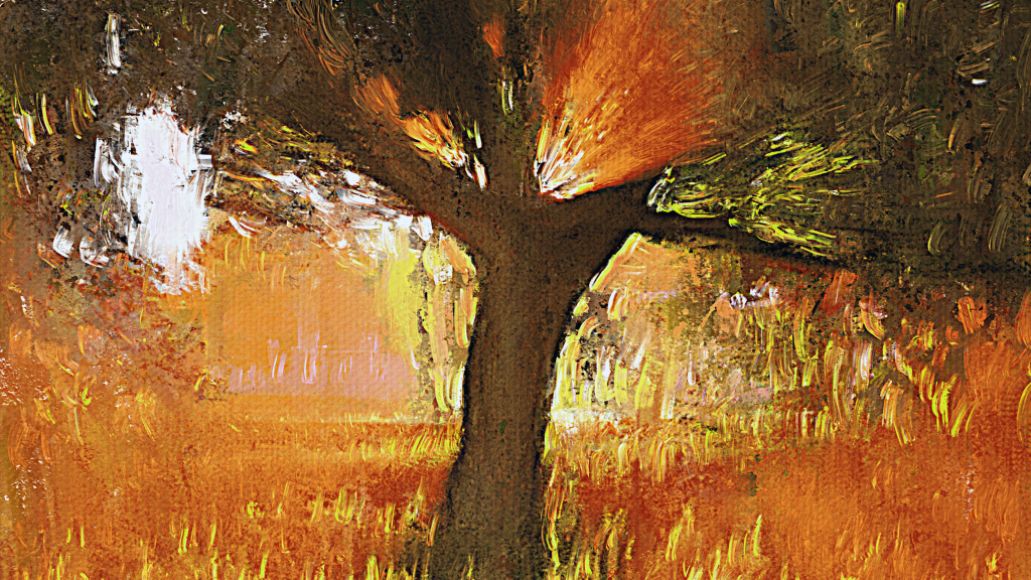