Our recurring new music feature Origins offers artists the chance to share their personal insights into their latest release. Today, 13-year-old Nell Smith and The Flaming Lips break down their cover of Nick Cave & the Bad Seeds’ “The Ship Song.”

Three years ago, Nell Smith was just another fan of The Flaming Lips. But after meeting frontman Wayne Coyne following the band’s 2018 headlining show in Calgary, the 13-year-old musician has been living the dream. Not only has she stayed in contact with Coyne, but they have become close collaborators, recording an album of Nick Cave covers together.

Back in September, Smith — who hails from Fernie in British Colombia, Canada — and The Flaming Lips offered up the lead single “Girl in Amber,” which featured Smith flipping Cave’s original ballad into a hushed bedroom-pop jam.

The latest preview from the upcoming joint project is Smith and The Flaming Lips’ rendition of 1990’s “The Ship Song” by Nick Cave and the Bad Seeds, which Consequence is premiering exclusively today (November 10th).

“It was really exciting to be recording a second song, as I wasn’t really sure how Wayne felt about the first one, so it gave me some confidence to keep going,” Smith tells Consequence. “Once the second song was done, I really felt that I might be able to do more, and so we continued choosing songs and kept the recording going.”

Coyne adds, “I think Nell and I just wanted to start to make some music and see what would happen. Doing cover songs is a fun way, in the very beginning, to get things rolling along. I picked Nick Cave, ’cause I love his music and lyrics, and I thought, ‘Nell probably doesn’t know very much of his [Cave’s] music, and she might (because she has NO pre-conceived notions) just do something very simple, heartfelt and original.’ And… SHE DID!!”

Watch the video for “The Ship Song” below, and read on for Nell Smith and The Flaming Lips’ Origins.

Update: Nell and The Flaming Lips’ album, Where the Viaduct Looms, will be released on November 26th. 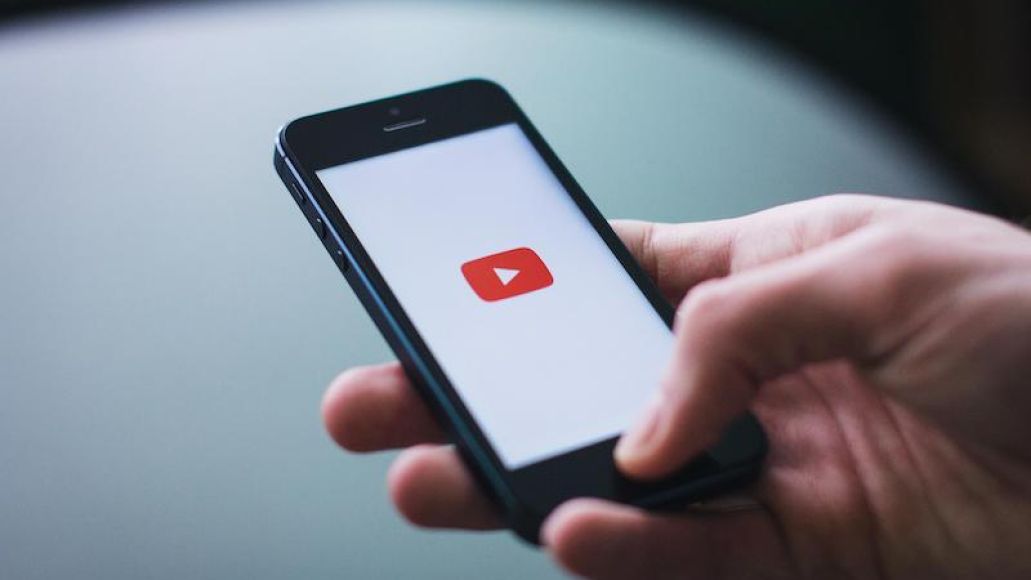 “Nell selected ‘The Ship Song’ having looked up Nick Cave songs on YouTube. The process was pretty simple from Nell’s side, with her learning the song, practicing the vocal and guitar and then jumping right into recording. It was recorded in a thrown-together ‘studio’ set up in the spare bedroom on borrowed equipment and a free trial version of Reaper. Vocals were recorded in a cupboard emptied of family camping gear and deadened by blankets and pillows to create a recording booth. The lead vocal and one guitar line was recorded in a single afternoon with two takes on the vocal.” 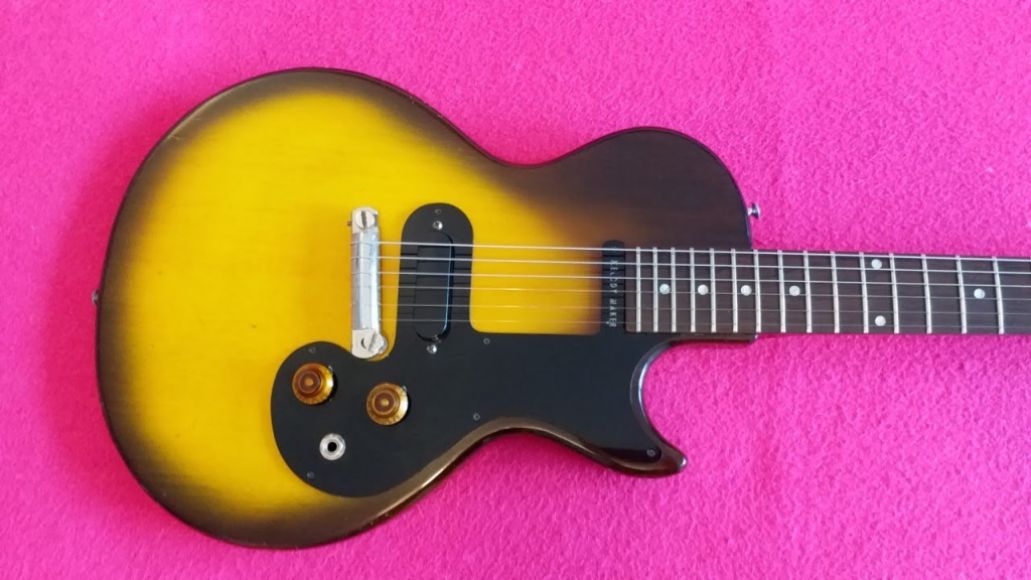 “The guitar part was on a ‘59 Gibson Melody Maker gifted by [Canadian songwriter] Troy Cook, who had been teaching Nell to play ukulele and guitar when she visited him in hospital during cancer treatment. Troy is a 50-year-old music fan and Flaming Lips freak that Nell found an affinity with. She used to take her cat Colin into the hospital to visit and listen to music with Troy and his wife Deb, while he was nursed back to health.” 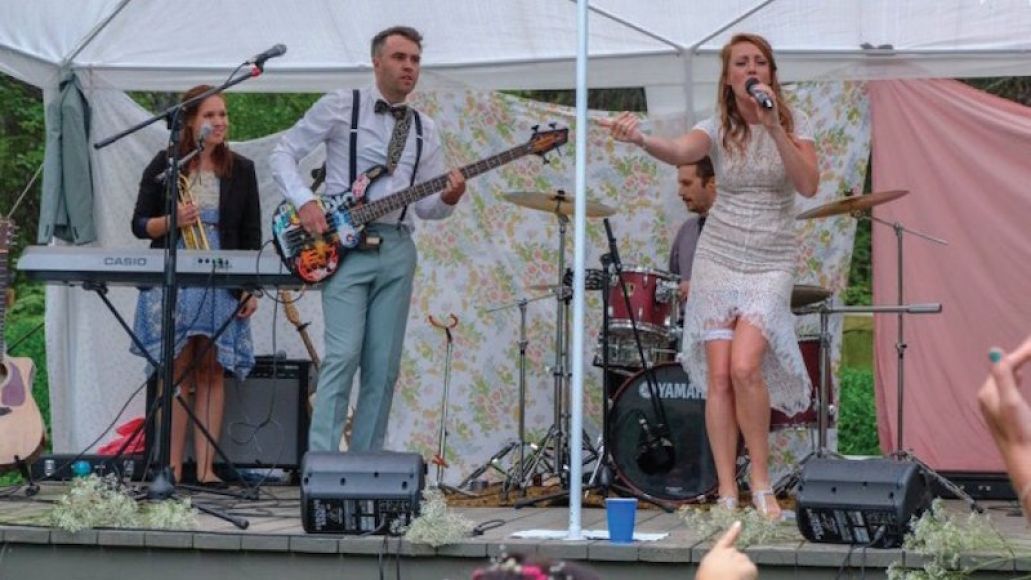 “‘The Ship Song’ came back to Nell in a couple of versions during the mixing process as the song was shaped. There was a change of direction as the song progressed with some iconic Lips keyboard sounds being replaced by a more melodic guitar line that gave the song more space. Once the mix neared completion, backing vocals and harmonies were added with Nell returning to the recording with support from another musician friend, Rachel Behan, who has been part of Nell’s musical journey since the age of 10.” 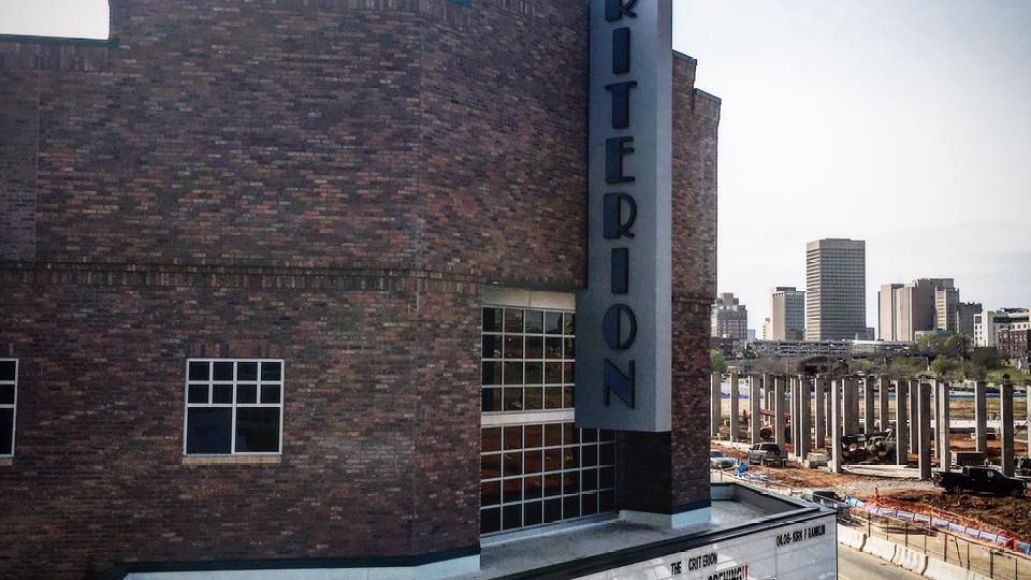 “The video was shot at The Criterion in Oklahoma City in October 2021, and was part of a session that captured three videos of Nell playing with the full band for the first time. The video gave Nell the chance to learn about performing with a live band and helped to start shaping her live performance in a larger production setting than she was previously able to access.”

Catch The Flaming Lips on tour; tickets are available via Ticketmaster.