The LP serves as the sister piece to The Atlas Underground Fire, which the Rage Against the Machine guitarist released just last month. Once again, Morello has enlisted a bevy of famous musical colleagues to contribute, including Metallica’s Kirk Hammett, Rush’s Alex Lifeson, Jim James of My Morning Jacket, Nathaniel Rateliff, Ben Harper, and more.

Ahead of the full-album drop, Morello shared his collaborations with Rateliff and James (“Hard Times”), Barns Courtney (“Human”), and Harper (“Raising Hell”). Each singer adds their signature voice to Morello’s iconic guitar work, and the trio of songs present a variety of styles.

“The Atlas Underground Flood finishes what The Atlas Underground Fire started,” Morello said in a press release. “Fire and Flood are my London Calling. Admiring The Clash at their apex moment, I sought to make a double album where artistic intent supersedes genre. I aimed to forge a central curated vision to tie together a sonically fearless, wild, and wide-ranging musical ambition with a tremendous cast of collaborators. And of course, there are many guitar solos.” 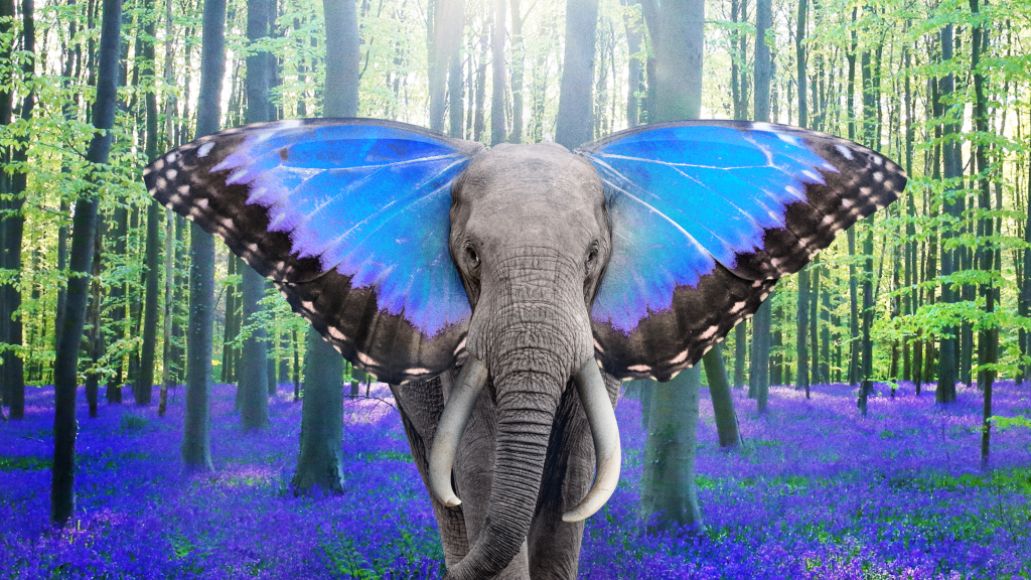