American Football are back with their first new music in two years. Today the midwestern emo legends shared an original song titled “Rare Symmetry” and “Fade Into You,” a cover of Mazzy Star’s 1993 classic. Listen to both of them below.

The singles mark the end of an era for American Football, who last released their third self-titled album in 2019. The songs are the final recordings to feature drummer/trumpeter and founding member Steve Lamos, who announced his departure from the band earlier this year. “Rare Symmetry” places twinkling glockenspiel courtesy of Cory Bracken over Lamos’ drum shuffle, a fitting vibe for the band’s classic twilight aesthetic.

The band’s cover of “Fade Into You,” meanwhile, offers a more atmospheric take on the song, as singular notes of piano anchor a quiet swirling guitar line. Singer Mike Kinsella trades verses with singer-songwriter Miya Folick (playing the part of Hope Sandoval) and Brian Wilkie contributes pedal steel. Folick spoke incredulously about getting to play with the emo veterans in a statement.

“I think all my friends are jealous that I’m on an American Football song,” she said. “I truly couldn’t believe when they asked me to sing with them. And to sing this song. Is there anyone who has heard ‘Fade Into You’ and not loved it? To me, it is a perfect song. I feel ancient when I sing it.”

While the cover starts slow, it builds to an intense finale, complete with Lamos’ squealing trumpet. A proper sendoff for the founding member indeed.

“Rare Symmetry” and “Fade Into You” are available to stream now, but the songs will also get pressed on wax next year. Polyvinyl Record Co. is selling a 10-inch vinyl shipping on June 10th, which you can preorder now.

“Rare Symmetry” / “Fade Into You” Artwork: 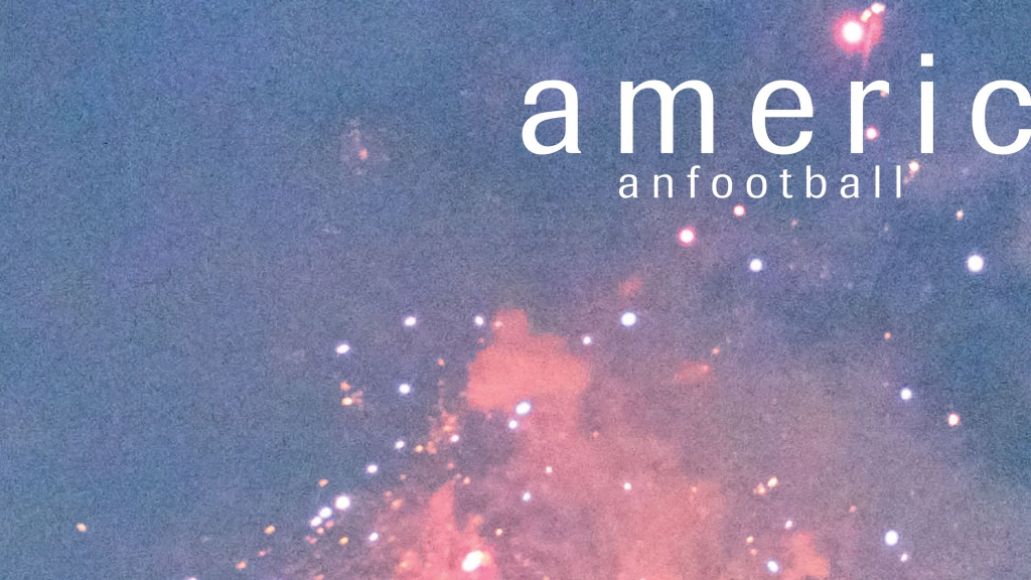