Code Orange are gearing up for a jam-packed 2022, as the band just announced a 2022 headlining tour, on top of their upcoming dates supporting Korn. The headlining run will feature support from Loathe, Vended, and Dying Wish, and will kick off following Code Orange’s gigs with Korn.

The “Out for Blood Tour” will begin April 3rd in Detroit and keep Code Orange and company on the road through a May 7th date in Boston. Tickets for the shows will go on sale to the general public starting Friday (December 17th) at 9 a.m.. local venue time via Ticketmaster, with a presale beginning Thursday at 9 a.m. local time (use code: OUTFORBLOOD).

Code Orange will be touring in support of their new single, “Out for Blood,” as well as their latest studio album, 2020’s Underneath. Loathe are on the road in support of their 2020 release, I Let It In and It Took Everything. Vended (featuring the sons of Slipknot’s Corey Taylor and Shawn “Clown” Crahan) recently released their debut EP, What Is It/Kill It, and Dying Wish unleashed their debut album, Fragments of a Bitter Memory, in October.

“We can’t wait to get out on the road and not only support the legends KORN but be able to showcase a more fully realized live vision at our own headline shows,” Code Orange vocalist Jami Morgan said in a statement. “We’re also excited to share the stage with three killer new bands in Loathe, Dying Wish and Vended. Can’t wait to see all the THINNERS OF THE HERD out there and make some new ones.”

Korn Announce 2022 US Tour with Chevelle and Code Orange

See Code Orange’s headlining itinerary below, and dates with Korn here. Pick up tickets to all of the band’s upcoming shows at this location. 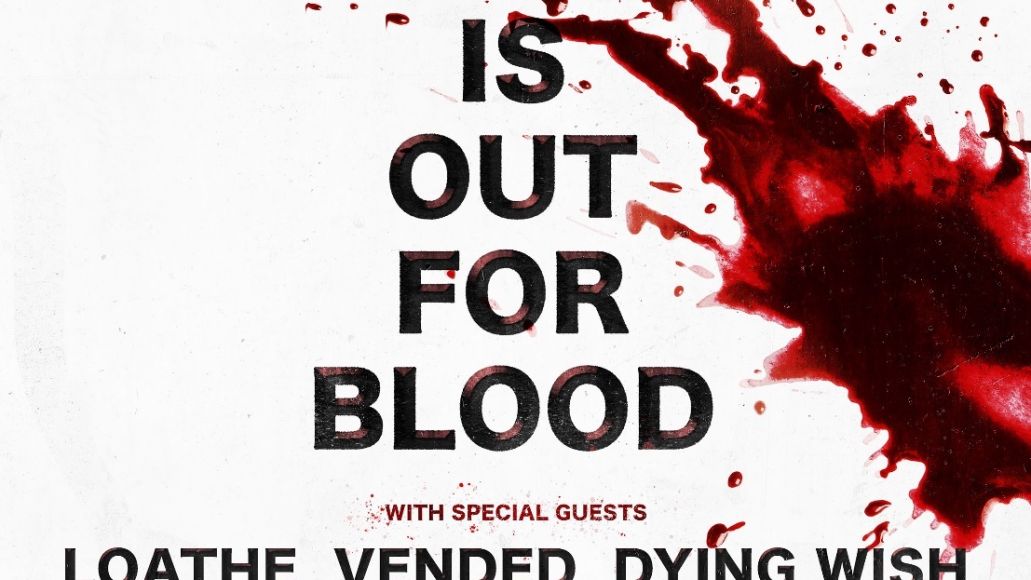