Crowbar have announced the new album Zero and Below. In advance of its March 4th release, the veteran metal band has unveiled the murky new song “Chemical Godz.”

“We are all so excited to release the song and video for ‘Chemical Godz,’” Crowbar frontman Kirk Windstein said in a statement. “It’s been nearly two years since the album was completed. It was such a sad time for so many people going through the COVID-19 epidemic and we felt it wasn’t a good time to release any new material.”

He continued, “Get ready because the heavy is coming! We hope y’all enjoy the song and video. Stay safe out there!”

“Chemical Godz” is a deep, sludgy song, and it appears the rest of Zero and Below will follow suit. A press release promises the new album to be “the most unforgivably doomy Crowbar record” since 1998’s Odd Fellows Rest.

Zero and Below was produced, mixed and mastered by Duane Simoneaux at OCD Recording and Production in Metairie, Louisiana. The album will be released via MNRK Heavy Records and be available on CD, LP, cassette, and digital formats. Pre-orders for Zero and Below are available here.

Crowbar are also going on tour with Sepultura, Sacred Reich and Art of Shock in 2022. Pick up tickets via Ticketmaster.

Check out the “Chemical Godz” video below, followed by the album art and tracklist

Zero and Below Artwork: 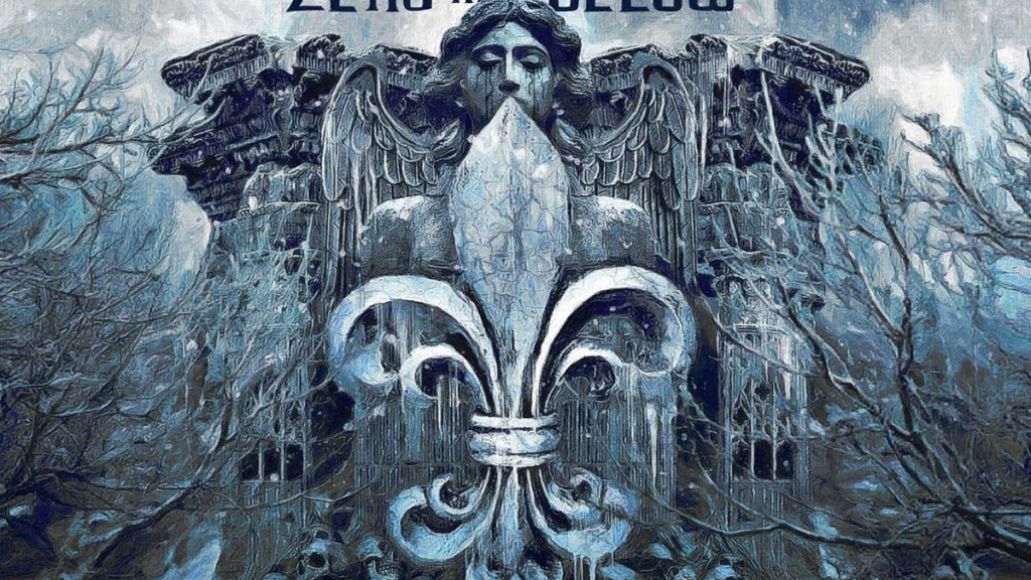