“It’s a big and cinematic sounding album,” said Cult of Luna singer-guitarist Johannes Persson in the press announcement. “I think one of the reasons why we have been able to be so productive the last couple of years is that we have been consistently writing from the heart. We have let our instincts guide us, and I think it’s getting clearer where we are heading.”

Persson continued: “The long road north is a long road home. A direction dictated by a call that penetrates rock and echoes through the forest. It flows over every lake, accelerated by the wind. When it reaches you, you know it’s time. Time to move forward. You don’t know where it will lead but you put the trust in it. With eyes raised towards the midnight sun it pulls you closer. The road is long and the end is uncertain.”

The moody video piece for “Cold Burn” previews a new “gaming experience” that will launch alongside The Long Road North upon its February 11th release. The video and game were created by Linus Johansson of North Kingdom Greenhouse, combining “Cult of Luna’s ethereal soundscapes with real-time technology and interactive storytelling.”

Cult of Luna are set to tour in support of the new album. European and UK dates are slated for spring 2022, and according to the press release, a North American tour is scheduled to follow, with dates to be announced. Get tickets to upcoming shows via Ticketmaster.

Pre-order The Long Road North via Metal Blade. Stream “Cold Burn” and see the album artwork and tracklist below. 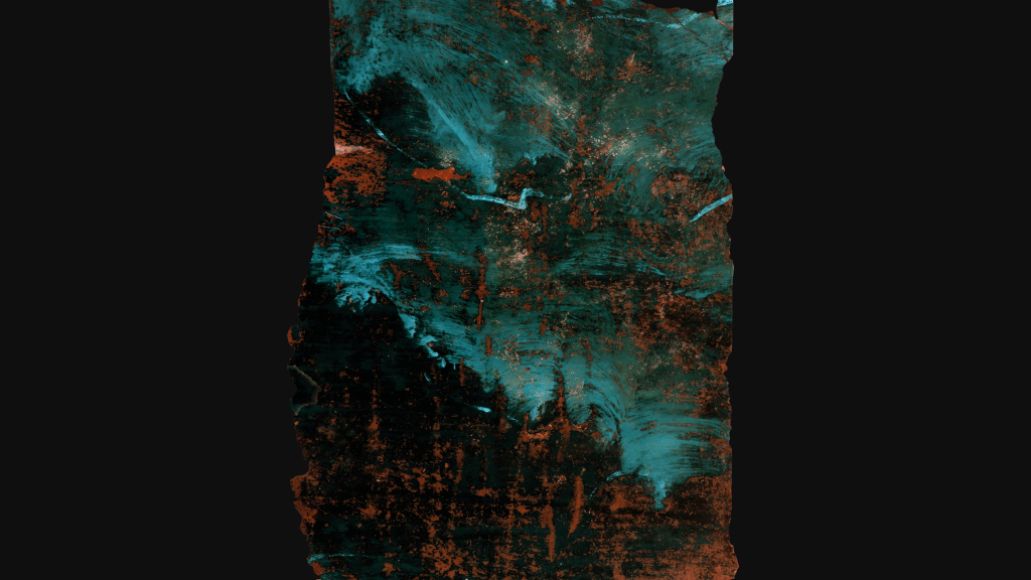