Coming the wake of Spider-Man: No Way Home, Marvel has unleashed the first teaser trailer for Doctor Strange in the Multiverse of Madness. Originally revealed as the end credits stinger after Spidey’s latest universe-altering adventure, the preview has now come online and can be seen below.

The trailer picks up seemingly right after the events of No Way Home, which we’ll save from fully spoiling as the movie hasn’t even been out a week yet. Needless to say, Strange (Benedict Cumberbatch) has cast a dangerous spell against the advice of Wong (Benedict Wong). Though it has momentarily saved the day, the fallout from the magic seems to have had a catastrophic effect on the multiversal fabric itself.

As he tries to rectify his own mistakes, Strange seeks the aid of another powerful Marvel Cinematic Universe spellcaster: Wanda Maximoff (Elizabeth Olsen), fresh off assuming her role as the Scarlet Witch during WandaVision (our favorite TV show of 2021). His journey also brings him back to a familiar frenemy, Mordo (Chiwetel Ejiofor), who introduces Strange to a character that will surely shock him as much as fans of What If…?.

The trailer also teases the return of Rachel McAdams as Dr. Christine Palmer (marrying someone not named Strange), as well as newcomer Xochitl Gomez as the interdimensional traveler America Chavez. There’s also a look at an iconic Marvel monster, who is either Gargantos if you believe leaked LEGO boxes or Shuma-Gorath if you believe your eyes.

Check out the trailer and a teaser poster below. Doctor Strange in the Multiverse of Madness casts its spell in cinemas on May 6th, 2022. 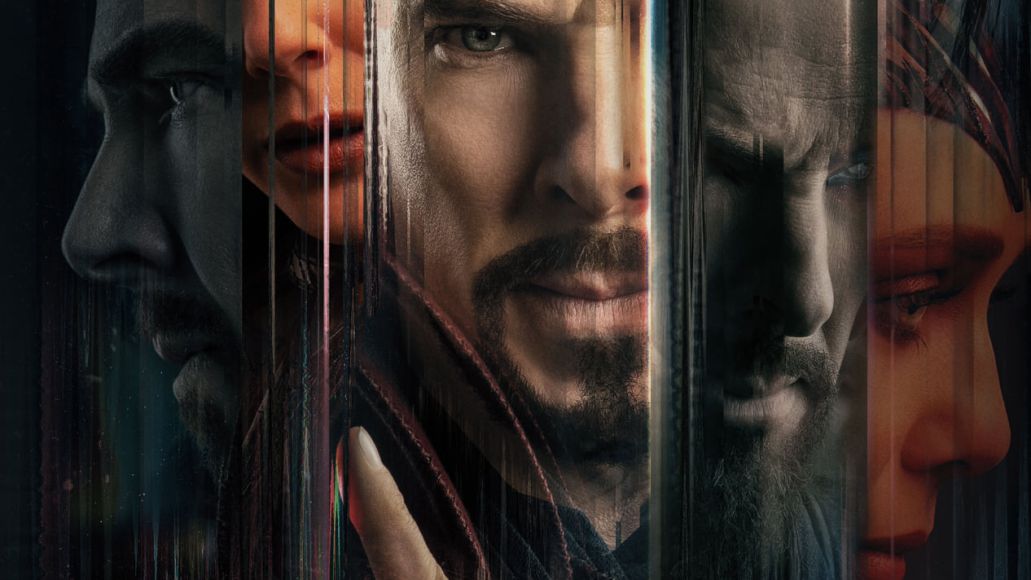