Earl Sweatshirt, Action Bronson, Boldy James, and The Alchemist are teaming up for a nationwide tour in early 2022.

“The ÑBA Leather World Tour” will see Earl Sweatshirt and Action Bronson split headliner duties over the course of the 15-date jaunt. Boldy James and The Alchemist will open each show, performing material from their stellar collaborative project, Bo Jackson.

The tour officially kicks off on January 29th in San Diego and includes further stops in Los Angeles, San Francisco, Denver, Chicago, New York, Atlanta, New Orleans, and beyond. Check out the full itinerary below.

Tickets will go on sale to the general public starting Friday, December 17th via Ticketmaster.

Earl Sweatshirt recently announced a new project called SICK!, which will drop ahead of the tour’s launch on January 14th. Bronson’s most recent album, Only For Dolphins, surfaced in September 2020, but a press releases teases that more announcements from Bronson are coming “soon.”

Boldy James and The Alchemist released Bo Jackson back in August. It proved to one of our favorite albums of the year, and cemented The Alchemist as Producer of the Year. 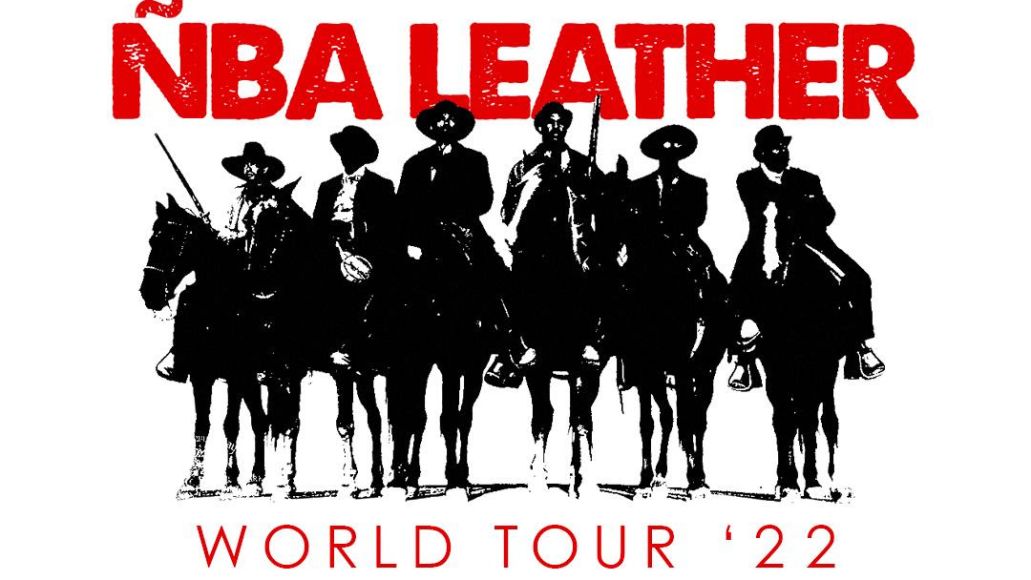