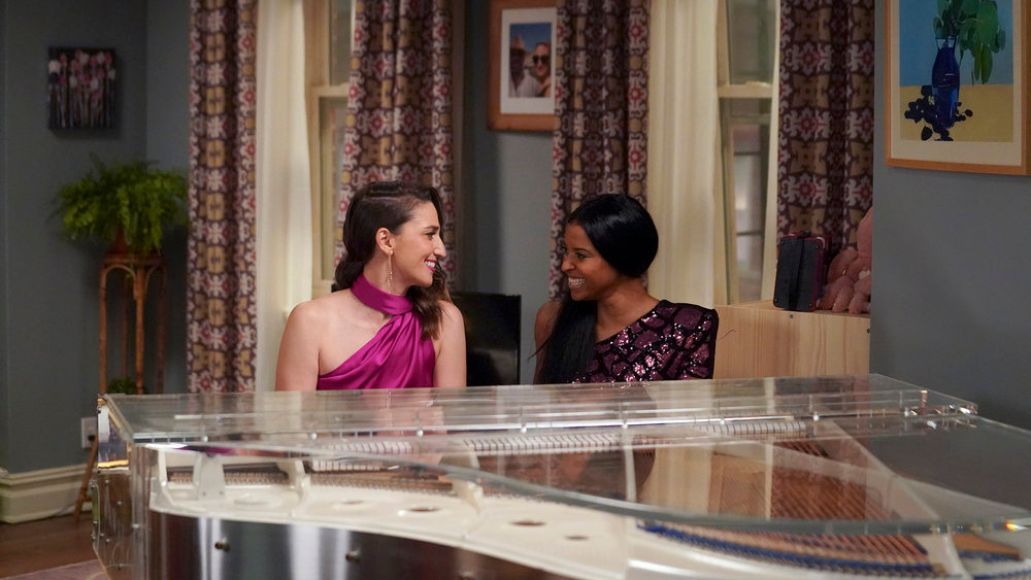 On the other hand, Bareilles was not necessarily a shoe-in for this show prior to casting. After co-writing and starring in the Broadway musical Waitress, Bareilles’ path to acting notoriety seemed to echo her vulnerable, honest songwriting endeavors. Girls5eva’s irreverent, self-deprecating tone was a complete left turn for the pop star, who is undeniably down-to-earth, but can be bogged down by the seriousness of her own work.

Here, though, her performance as the self-proclaimed “chill” member of the group, Dawn Solano, is Bareilles at her most playfully unbridled and self-aware, proving that she, in fact, can be extremely funny.

Her brightest moment in the show arrives when she performs “I’m Afraid (Dawn’s Song of Fears)” for her bandmates. The song comes about while Dawn is seeking inspiration from a hallucination of Dolly Parton (played by Fey), and it describes her deepest fears as a woman and a mother.

Not only is the song hysterical (sample lyric: “I’m afraid that when I die, someone will have sex with my dead body/ And be like, ‘Not worth it!’”), it’s a self-reflexive take on Bareilles’ own music. It feels like she’s making fun of herself — or rather, the entire genre of “singer-songwriters.” Dawn’s earnestness and genuine qualities feel authentic to Bareilles, but it’s the fact that Bareilles is finally not taking herself too seriously that elevates the character and the show.

That leads us to Paula Pell and Busy Phillipps. Pell is usually on the other side of the table, having written for SNL, 30 Rock, and other standout NBC comedies; this time, she gets her spotlight as the brassy and hilarious Gloria. Pell’s portrayal of the divorced dentist feels like Parks and Recreation’s Midwestern charm on steroids, and her commitment to specific, detailed jokes and physical comedy are unparalleled (for example, her amazing “Rekindling” autumn romance montage). 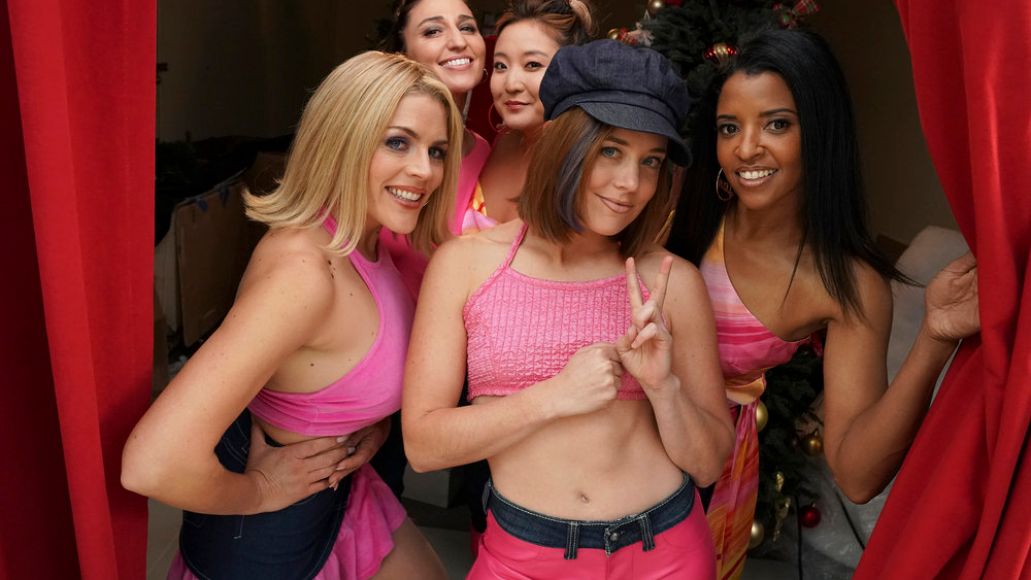