There were few major snubs or surprises to be found in this morning’s (December 13th) Golden Globe Awards nominations, with the Hollywood Foreign Press Association trying to bounce back from a rough year of controversy by honoring a pretty tame collection of films and shows from across the realms of film and television.

During the press conference for the nominations, HFPA president Helen Hoehne made a big point of the changes in play for this year’s ceremony, while not really highlighting the biggest one: For the first time in a long time, the Globes will not be televised — instead, the awards will be live-streamed in a scaled-back ceremony on January 9th, 2022.

Without Tina Fey and Amy Poehler delivering one of their signature roasts on NBC, this year’s awards will likely rely on star power to bring in interest. But the most notable thing about today’s Golden Globes nominations announcement was how… un-noteworthy it was. After a year of “changes,” otherwise known as massive reforms following extensive reporting about issues within the organization, there was no sign of the out-of-nowhere nominations that used to slip into the lineup.

Put it another way, this year there was no Emily in Paris. (The Netflix series was nominated for its first season last year, reportedly after HFPA members were flown to Paris for a luxury set visit in 2019.) One of the biggest changes made to this year’s awards was that networks and studios were no longer required to submit their programming for consideration, meaning that the membership considered the full spectrum of film and TV released during the eligibility period.

Most of those picks, therefore, aligned with the biggest awards season frontrunners. Netflix movies including The Power of the Dog and Don’t Look Up dominated the film nominations, while HBO and HBO Max topped the list of nominations for television. Kenneth Branagh‘s Belfast was the most-nominated film with seven honors, including Jamie Dornan as supporting actor and Van Morrison for the original song “Down to Joy,” while Succession received five nominations for its stellar third season. 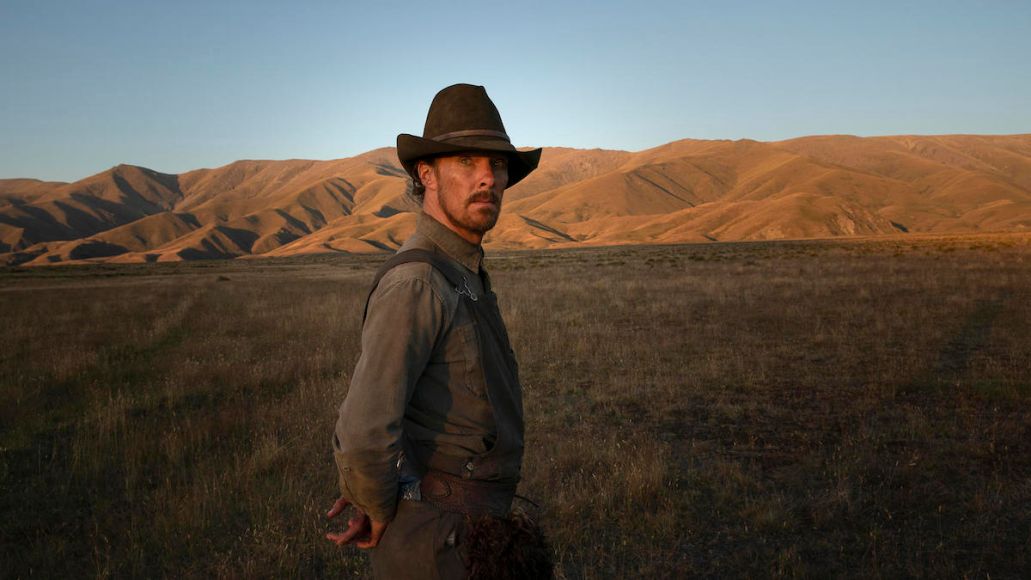