[Editor’s note: The following contains spoilers through the season finale of Hawkeye, “The Boss.”]

2021 was the MCU’s busiest year to date, thanks to films and shows delayed by the pandemic. It was also a period rich with the inclusion of new voices behind the scenes and on-screen, as well as some of the franchise’s most experimental storytelling to date. From WandaVision breaking all the fourth walls to Shang-Chi and the Legend of the Ten Rings incorporating wuxia and mythical wonder to Loki giving us the gift of Richard E. Grant in that costume, Marvel delivered some truly wild moments.

Given all of that, it could have been the case that Hawkeye, now having completed its six-episode run on Disney+, would have ended up being a bit of an afterthought. Instead, the complete series may not fully embody the unique spin of the famed 2012 Matt Fraction/David Aja comics run which inspired it, but did use that series as a tonal template while also managing to tell a clear, coherent, and emotionally engaging story.

But while Hawkeye stuck the landing, that’s not the only reason why it’s the best thing Marvel released this year.

One of the best aspects of Hawkeye as a series is how little it ended up really being about Hawkeye (aka Clint Barton, played by Jeremy Renner). No insult meant to the most-often-insulted member of the O.G. Avengers team, though. Instead, this is a comment on how the MCU/Disney+ show, over the course of six episodes, truly shown as a largely female-led ensemble piece, creating a lived-in world in the way that only TV can, and surrounding an already interesting character with new friends and enemies (and a very good boy) who made his life feel richer. 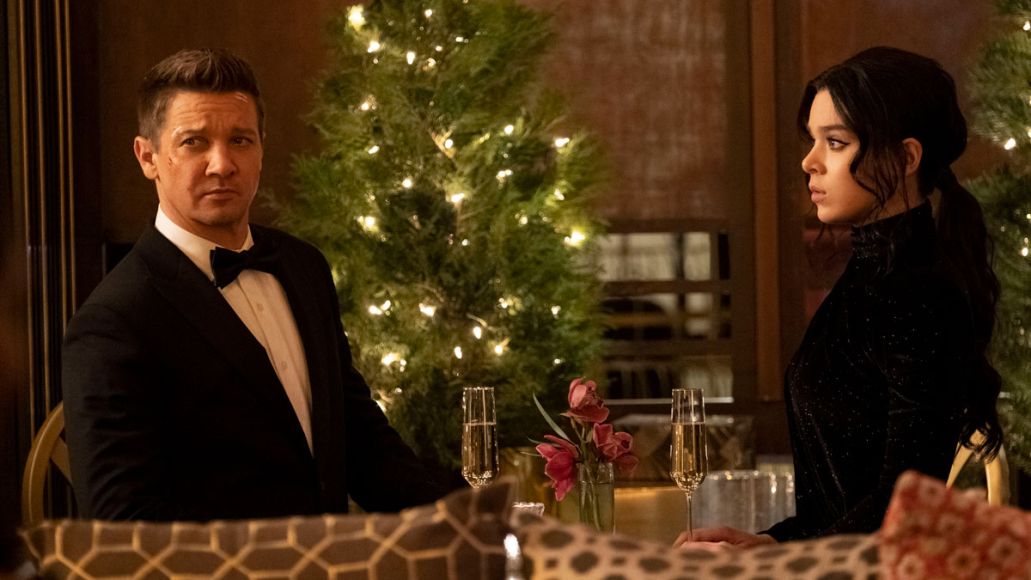 In addition, Hawkeye was able to nimbly handle the difficult challenge of serving as both a stand-alone narrative and also a cog in the massive Marvel story machine. Though it helps that it had only two specific homework assignments — reintroduce Vincent D’Onofrio as Kingpin, following his Daredevil tenure, and handle the fallout from Natasha’s sister Yelena (Florence Pugh) being told that Clint was responsible for Natasha’s death — and both fit relatively easily into the mix, especially thematically.

Why Hawkeye Was the Best MCU Adventure of 2021