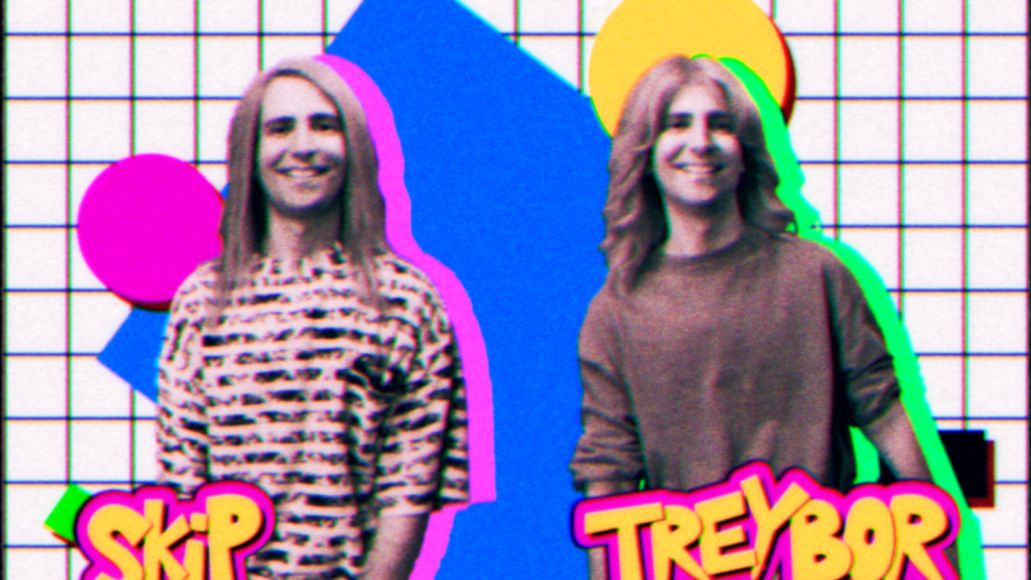 You mentioned that this was a new relatively experience for you. Is it something you would want to do again?

Absolutely. If we got the chance to do more of it, and to do more Skip and Treybor segments now, I think we can write to that technology because it was new to us. So, now I’m sure we could come up with more fun ways to exaggerate what it was and have fun with it.

Yeah, I’m just trying to imagine the outside limit — like, what’s the maximum number of Kyle Mooneys you can get into one scene?

[Laughs] Yeah, I don’t know. And I don’t know what people want to see or don’t want to see. But that is a fun thing to think about, like, can we do some sort of Avengers massive grouping of Kyle Mooneys?

You did get Bruce Chandling in there.

Yeah. I’m pretty proud of that. The Lil’ Bruce segment, maybe it’s obvious, but we took inspiration from like Bobby’s World and Life with Louie — these cartoons that had a stand-up comic at the forefront. I don’t know that I’ve ever seen that done before — I don’t know that I’ve seen other people lift inspiration from that style of cartoons, so that was a fun one in like, oh, I think we’re doing something people haven’t really tried to recreate.

This might be a little granular, but when it came to including Bruce Chandling, did you have any rights issues you needed to worry about?

I think there were conversations about it and I’m not really the person to ask, but ultimately my understanding is that Lorne Michaels produced our show and obviously he is the creator of Saturday Night Live and he was helpful in the process of making the show. And so it falls under the same umbrella. It seemed like it was, it was an okay thing to do. And, and so there weren’t many issues that I saw. 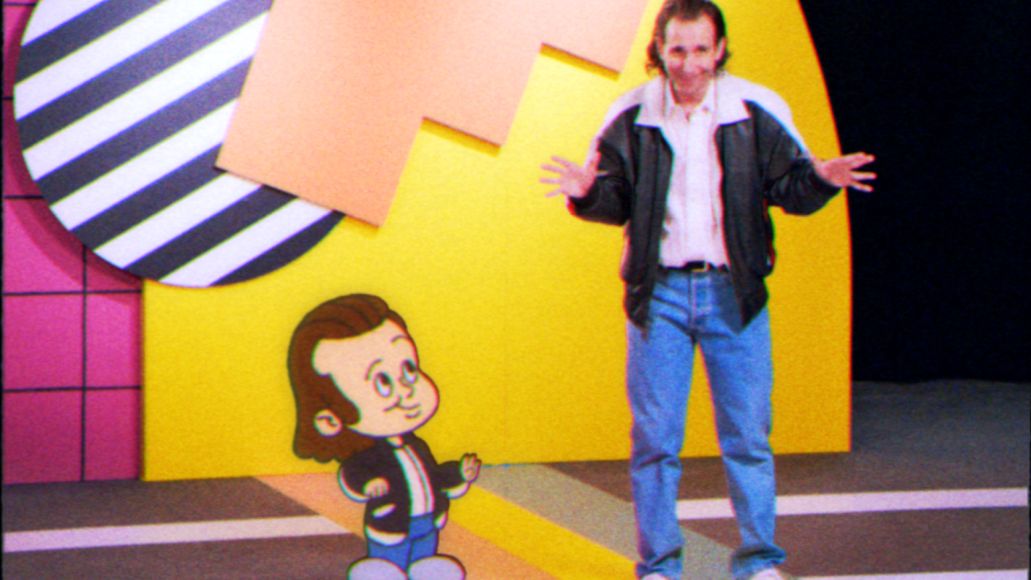 Thinking about the future of the show, do you have any specific ideas in mind? Are there any sort of conversations happening along that track?

Right now, I think we’re just getting over, like, I don’t want to say the stress, but just the emotions associated with like putting something out there. Dave and I made a movie a few years ago, but it’s been a while since like I’ve thrown something out there into the world. It’s such an intense thing to guess and to wonder how people will react to it. So I feel like I’m just getting over that.

I mean, as we were finishing up editing the show, we were starting to vaguely talk about some things we would like to see. And I think like one of the potentially cool things about the show is that you know, TV existed well before and after the late ’80s and early ’90s. So we can use this mechanism to show any era that a VCR could have captured, you know?

So you might be able to try going to different eras?

In producing the animation portions, was that at all something that made you think, “Hey, why don’t we do more animation at Saturday Night Live?”

Huh. You know, that’s not something I’ve thought about. Definitely, in the time I’ve been there, I’ve seen a couple of animated things produced. I think that the hurdle as I understand it is just that you know, animation is not a quick way of producing a piece. So I think you’d have to have some lead-up to write whatever your piece is, and it might sometimes limit the topical nature in which you can sort of draw off of.

I mean, I know obviously South Park, they turn around episodes in a week, but I think that they’ve got their process down, in a way that I imagine most people don’t. But yeah, that’s a cool thing I hadn’t really considered. Yeah. Maybe we need to get more of that in the show.

This seems like it was a really fun experience for you creatively, and, you know, Saturday Night Live is its own sort of creative engine. For you right now, how are you feeling about the kind of work you want to produce and you’re getting to produce — and, you know, what kind of things do you want be doing more of in the future?

I feel pretty good about what I’m getting to make. Obviously, something like Saturday Morning All Star Hits is something that is based on materials that I’m super passionate about, and that I was inspired by growing up. And I feel that’s just part of who I am as a human.

I love the work at SNL because it’s challenging — it’s like, week in and week out, you have to reprove that, “Oh, I can come up with something and I can put it on its feet.” But in terms of the future, there’s so many things I want to do, and I definitely love writing and performing my own stuff. So I hope I get to continue to do that.

Saturday Morning All Star Hits is streaming now on Netflix.