Rancid guitarist-singer Lars Frederiksen has announced a 2022 US solo tour in support of his recent To Victory EP.

The veteran punk rocker, who also fronts the band The Old Firm Casuals, will hit the road March 29th in Scottsdale, Arizona, and wrap up the outing on April 30th in Brooklyn, New York. Tickets are mostly available via Frederiksen’s website, with select shows on Ticketmaster.

Frederiksen’s To Victory EP features acoustic reworkings of songs he recorded with The Old Firm Casuals and his old side project Lars Frederiksen & The Bastards, as well as covers of songs by KISS and U.K. Subs. Last month, he premiered the video for the song “Gods & Guns” right here at Heavy Consequence.

In March 2020, Frederiksen played his first solo gig at Eli’s Mile High Club in Oakland, California, and had a number of other shows lined up. Unfortunately, the pandemic hit and that has remained his only solo show until now.

As he mentioned in a press release, it’s been an emotional few years for Frederiksen. “So much happened in my life starting in 2018 and is just now sorta wrapping up here currently in 2021,” he remarked. “This entire period, especially during my mom’s passing, was a great reflection point for me and a time to dive deeper than I’ve ever been into my Pagan roots.”

He continued, “There will be more to come ’cause I’m not done yet. I don’t think I’ll ever be. As long as I have breath, I’ll unapologetically use my voice.”

The shows will feature support from comedian Joe Sib, as well as DJ Cris Powerhouse and Boss Hooligan Soundsystem on select dates.

See the dates for the “To Victory Tour” below, and stay tuned for our video interview with Lars Frederiksen. 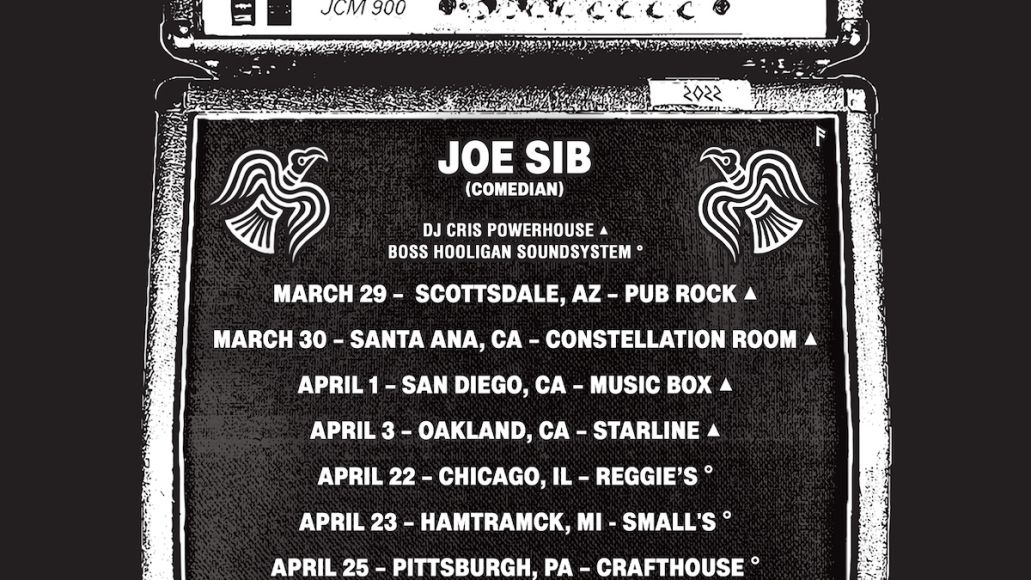